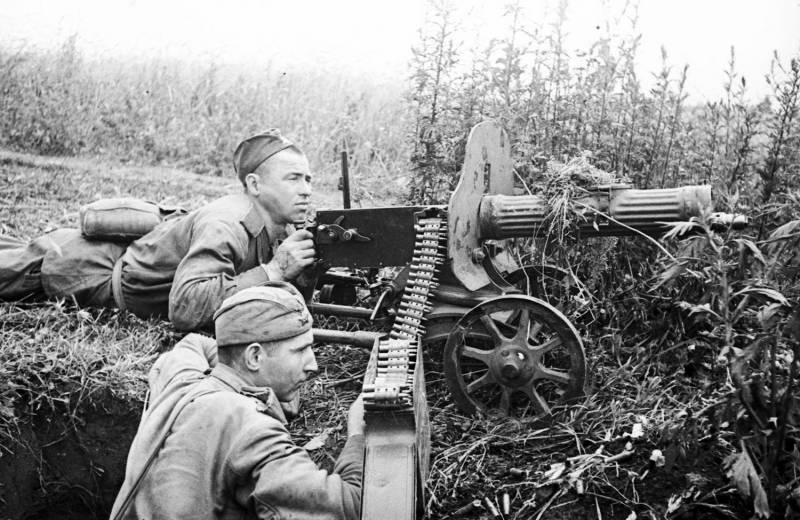 Photo of the Russian Ministry of Defense

We present the first two stories from the cycle “Stories Great Victory "from the creators of the famous game World of Tanks. In these videos, veterans tell the truth about the Great Patriotic War, share their memories and relive the events of the 1940s.

The hero of the first issue is Major General tank troops Alexander Fedorovich Fen. He describes the fighting on the Berezina River. At that time, the 5th Guards Tank Army had only 2 tank corps, which greatly limited its combat capabilities. The veteran recalls how during the battles for Borisov, when crossing the Berezina, his battalion came under fire from the German aviation... Enemy aircraft damaged the pontoons, creating serious difficulties for the Soviet troops to cross.

To get to the other side, the soldiers began to repair the structure. Suddenly, a GAZ-M-1 car drove up to the battalion's location. The soldiers had not yet seen the commanders at the front, so everyone froze in anticipation. Marshal of the Soviet Union Alexander Mikhailovich Vasilevsky got out of the car. Upon learning that the fighters were cut off from the allied forces, he calmly gave the only order: in 5 minutes to be on the other side!

Inspired by the mood of the chief of the General Staff, the battalion completed the work and soon made the crossing. The battles for Minsk began by the end of the next day.

The second plot is based on the story of the former medical instructor Maria Mikhailovna Rokhlina. The woman recalls how, while in Stalingrad at the end of 1942, she rescued a seriously wounded deputy brigade commander. The man needed an urgent operation, but all the hospitals were located on the other side of the Volga. Maria Mikhailovna was one of two girls volunteers who agreed to deliver the commander across the freezing river.

Early in the morning the junior medical instructors were already pulling the sled. Under non-aimed enemy fire, they climbed over the ice floes of the still not frozen Volga, trying to overcome the icy route as soon as possible. At that moment, when it was completely dark on the street, the voices of Soviet boys began to be heard on the other bank. It was they who helped. Having delivered the wounded man to the hospital, the girls found a small house with a stove and collapsed exhausted, having slept for a whole day. Despite the offer to stay to work, after 3 days they returned back - it was necessary to report on the fulfillment of the order. Having learned that two fragile nurses twice overcame the most difficult path across the Volga, the brigade commander immediately took out two medals "For Military Merit" from the safe. These were their well-deserved awards. Blood ...