Ministry of Defense of the Russian Federation: the United States is waging a "mental war" with Russia 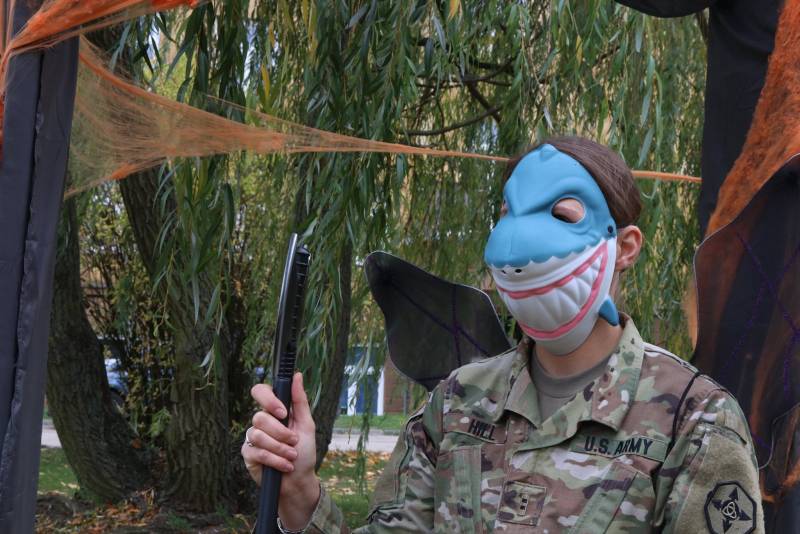 The US is waging a "mental war" with Russia. This is a new type of military action unleashed against our state by Western countries led by the United States.


This opinion was expressed by the actual state councilor of the 3rd class Andrei Ilnitsky in an interview for the magazine "Arsenal of the Fatherland"... Ilnitsky acts as an advisor to the head of the Russian Ministry of Defense Sergei Shoigu.

The representative of the defense department believes that the West will not go into direct military confrontation with Moscow in the next ten years, since the Russian Armed Forces are capable of inflicting very serious damage on the aggressor. Therefore, the United States and NATO are waging a hybrid information war against our country. Ilnitsky calls it "mental", considering such a strategy a fundamentally new type of war. It differs both from the classical approach, which involves inflicting maximum damage on enemy personnel, and from cyber wars, which are aimed at destroying infrastructure.

The goal of the new war is to destroy self-consciousness, change the mental (civilizational) basis of the enemy's society.
- he argues.

Earlier, the head of the Russian state, Vladimir Putin, said that recently our country has faced aggressive and consistent actions of the West against it. The US and NATO are trying to slow down the development of Russia and create problems for it along the perimeter of state borders.

At the same time, the president did not add, perhaps, the main thing - the fact that this is not only now, it has been so almost always. The West has considered Russia its antagonist for centuries and has taken a variety of measures to contain Russia. So it was with the Russian Empire, so it was with the Soviet Union, and so it is today.