Capabilities of the "early" S-300. When underestimation is fraught with consequences 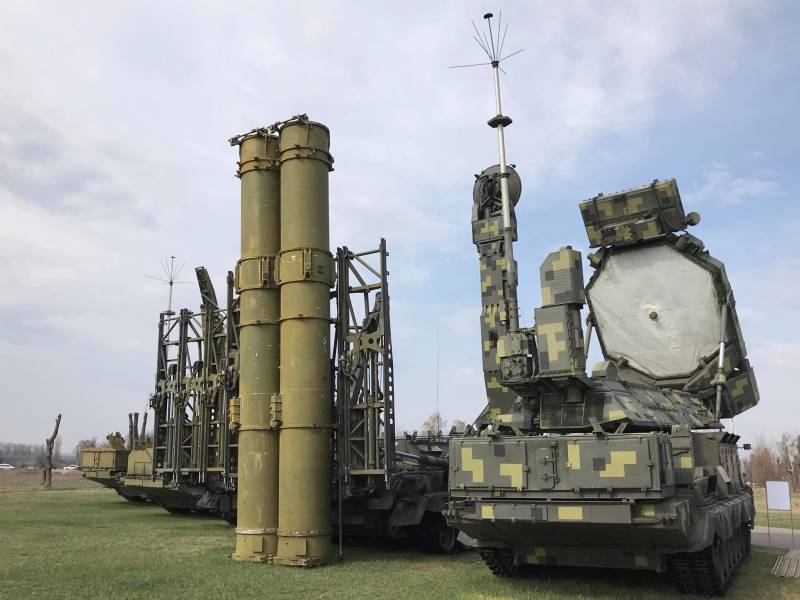 Having carried out a cursory analysis of samples of comments to our last review “Consequences of the deployment of the S-300V1 and S-300PS near Kramatorsk. An unexpected alignment before the coming escalation ", as well as to a number of earlier materials concerning the operational-tactical and tactical-technical features of the use of early modifications of the S-300P and S-300V air defense systems in modern theaters of military operations of the XXI century, you involuntarily come to the conclusion that that a certain part of our audience (including more or less technically aware) continues to express doubts about the ability of these versions of the Three Hundreds to withstand an impressive range of high-speed small-sized aerospace attack vehicles.

Potential not to be underestimated. "Early" S-300P / V are still capable of changing the balance of power in theaters of operations

Against the background of the existence of such erroneous stereotypes in the observer circles, the question of an objective assessment of the anti-aircraft / anti-missile capabilities of our inadequate and unpredictable southwestern neighbor, supervised exclusively through the "US State Department / Defense Department - NSDC", becomes especially acute.

So, a fairly wide circle of our regular observers continues to indulge themselves with illusions not only about the inability of the Air Forces of the "Square" "Three Hundred" to intercept 300-mm rockets of the "line" 9M55F / S / K1-7, but also about the complete incapacity to counteract such a small number of high-precision weapons (in service with the army corps of the LDNR), as OTBR 9M79-1 "Tochka-U".

Indeed, taking into account the traditionally established mediocre level of service, as well as the renewal of military equipment in service with the Armed Forces of Ukraine, at first glance it might seem that the electronic element base of the 30N6E illumination and guidance radars and 5N63S combat control points of the Ukrainian S-300PS complexes, as well as multichannel PFAR - missile guidance radars 9S32-1 and continuous radiation / illumination radars (included in the radar architecture of the S-300V1 air defense systems) have lost their former level of energy efficiency, as in connection with the end of the service life of certain critical modules (microwave klystrons, phase shifters, primary and secondary processing of radar information), and in view of the prolonged critical effect of oxidative processes on the metal conductive elements of the desoldering of these radio-electronic modules.

Meanwhile, even in the light of the above scenario, it would be extremely reckless to underestimate the Ukrainian "Three Hundreds".

Having enlisted the comprehensive support of specialists from the American military-industrial corporations Raytheon and Lockheed Martin (previously familiarized with the element base of both modifications of the Tryokhsotka), as well as the Zaporozhye state-owned enterprise Scientific and Production Complex Iskra (which carries out serial production of promising mobile radar detectors of the S-band 79K6 / 80K6K1 "Pelican"), the employees of the State Enterprise "VIZAR" have achieved significant success in the restoration of both the radio-electronic "stuffing" of the 9S32-1 multi-functional missile guidance stations of the S-300V1 anti-aircraft missile systems, and semi-active radar homing heads for medium-range anti-aircraft missiles 9M83.

Despite the fact that these missiles are a "close asset" of the S-300V1 military air defense systems that have re-entered combat duty near Kramatorsk and boast an interception range of about 72 km and a maximum flight speed of about 4320 km / h (against 100 km and 6480 km / h for long-range missiles 9M82, which are absent in the ammunition of the Ukrainian S-300V1), their maximum available overload of 20 units, in conjunction with a high level of sensitivity of the receiving paths of semi-active radar seeker and MSNR 9S32-1, provides the ability to intercept a wide range of targets with effective scattering surface 0,02 sq. m, maximum operating speed 3000 m / s and maneuvering with overloads 8-10 G. 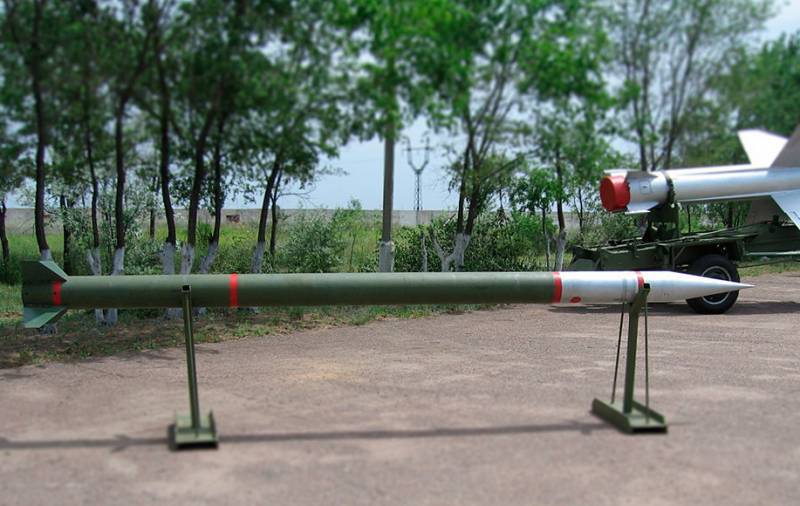 This list includes both 300-mm rocket missiles "55th family" for MLRS "Smerch" (their EPR and speed are equivalent to the same parameters of ballistic target missiles of the 96M6 "Kaban" type, successfully intercepted by Russian anti-aircraft missile regiments S-300V1 / 2 during the exercises of the Russian military air defense, held back in October 2010), as well as the 9M79-1 Tochka-U operational-tactical BR XNUMXMXNUMX-XNUMX "Tochka-U" with a noticeably larger radar signature.

Consequently, the capabilities of the missile subunits of the LDNR army corps (several Tochka-U missile launchers and a small Smerchi battery) for promptly and effectively suppressing the Ukrainian anti-missile “barrier” over Kramatorsk will be absolutely insufficient.

That may require the use of Russian Iskander-M missile systems with much more maneuverable and inconspicuous 5-swing operational-tactical BR 9M723-1.

Ctrl Enter
Noticed oshЫbku Highlight text and press. Ctrl + Enter
We are
The consequences of the deployment of the S-300V1 and S-300PS of the Armed Forces of Ukraine near Kramatorsk. An unexpected alignment before the upcoming escalationSituational analysis of the death of the MH17 flight (Malaysian Boeing 777), made on the basis of engineering analysis from 15.08.2014
Military Reviewin Yandex News
Military Reviewin Google News
73 comments
Information
Dear reader, to leave comments on the publication, you must sign in.