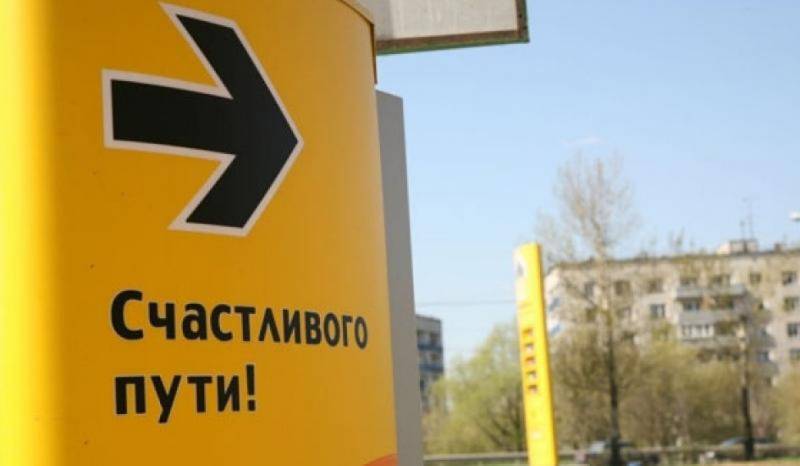 At the beginning of the week, the country's Independent Fuel Union (NTS) reported on the possibility of a significant increase in gasoline prices in Russia. And in the near future. And a lot at once. The figure is called (either maximum, or approximate) of 14 percent.

NTS, on whose website an analyst two years ago was hanging, gave a very extraordinary explanation of the reasons for its fears. So, it is not even about the rise in oil prices or some unregulated tariffs, but about the jump in the indices of some mysterious export alternative.

It is easy to understand what this means - it is much more profitable to export even crude oil abroad than to process and sell it inside the country. The industry simply has to compensate for losses in refining and complex Russian logistics by raising prices for filling stations.

Those same indices in the NTS were hardly the first time they were called in the general press as it is accepted in exchange slang - netbacks, the growth of which "stimulates export and discourages domestic supplies."
It is immediately felt that modern effective managers have come to the NTS, who do not care much about the problems of ordinary buyers.

And it doesn't matter that people don't care about some kind of netbacks, it is more important to demonstrate their professionalism at the top, where they are now in a hurry deciding how to support the oil industry. Readers, as well as authors, should finally realize that this is the industry that appears to have been hit hardest by the pandemic.

And also from quarantines and other incentives to reduce business activity, and as a result - from falling demand for gasoline. Hence, there is a simple conclusion - the executive branch must, and simply must, once again support the oil workers and the kings of gas stations. Otherwise, add another 14 percent to the price tags at gas stations and not a percent less.

The country's independent fuel union so directly asked the Russian government to intervene in this situation and take the necessary measures. On behalf of business (and how could it be otherwise), NTS proposes to reduce excise taxes on gasoline and diesel, cancel the damper and increase the standards on the stock exchange.

Such forecasts, or, more precisely, the NTS alarms that were not voiced at the time, are very reminiscent of what happens to flowers on the eve of March 8, or to flour and eggs on the eve of Holy Easter. But it was only there that usually everything turned into nothing - new players came, discovered new sources, and prices did not jump much.

This does not work with gasoline - there are no new sources or new players. And the most that the gasoline market can please us is stability for two to three months. However, this stability is always very relative - a sluggish growth of indicators on electronic displays with prices takes place.

And it is regularly interspersed with price surges, and certainly upward. That is seasonal - before sowing, harvesting, or on the eve of the heating season. Either opportunistic - under the growth or decline of oil prices: both in Russia will certainly respond to an increase in the cost of gasoline, and gas, and diesel fuel. 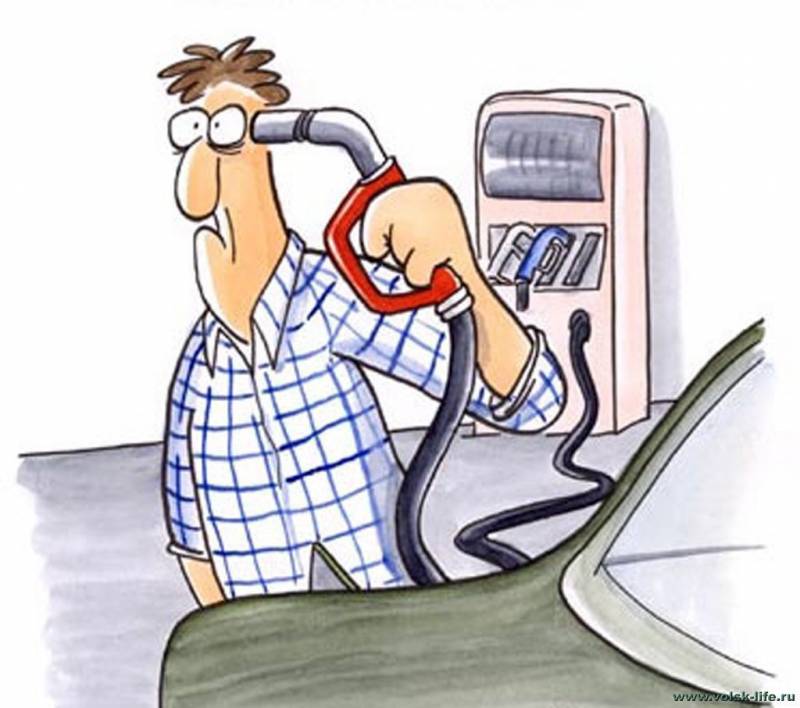 It is not so much the tough regulatory measures that FAS, the antimonopoly service, usually succeeded in under Artemyev, is saving from large-scale gasoline crises. Now it has been replaced by the Russian Audit Chamber and the Independent Fuel Union in terms of activity.

However, it is not they who really help the market, and not even the competition, which we have had for a long time only for appearance. It helps the fact that everything (what can and cannot) cannot be exported over the hill, due to the lack of appropriate export capacities.

The pipe, as they say, is too small. And Gazprom is not just making a shamelessly unambiguous choice in favor of the second Nord Stream, and not the general gasification of Russian subsidized regions. And in this sense, oil and gas workers do not differ in absolutely nothing.

Suffice it to recall how on the eve of the default and in the midst of it, Russian oil flowed abroad for a penny. And no one was hooked in any way. The Accounts Chamber mentioned above, almost in vain, started much later, when it was headed by the short-term prime minister of 1999 and the failed "successor" Sergei Stepashin.

Over the past three and a half months, gasoline prices have risen by almost 20 percent in a number of regions, even without NTS warnings. In Moscow and the Moscow region, the increase is not so strong: from 12 to 15 percent. Only because the price tag was already off scale. 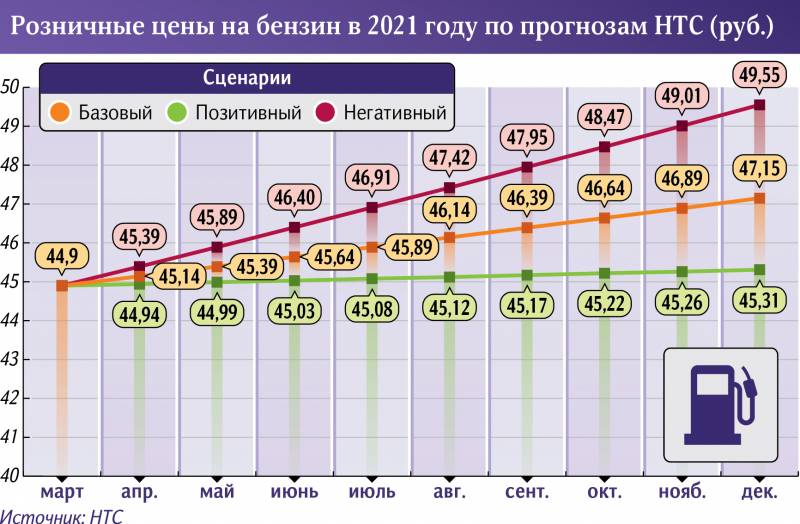 It's March, and the same seasonal factor is about to come into force, which was usually smoothed out by compulsory sales on the stock exchange. Now, petrol excise taxes that have been raised by 1 percent more recently, that is, from January 4, can add to the negative.

The damping surcharges to the refundable excise duty provided for gasoline, which we did not mention a little higher, are already working badly. The result is a new turn in favor of exports.

Judging by the appeal to the government, the NTS is even ready to suggest something - for example, an uncomplicated reduction in the excise tax on gasoline and diesel fuel of the fifth ecological class. This was already done in 2018, and thus temporarily stimulated supplies to the domestic market.

The NTS proposes to abandon the damper at all, since those fluctuations in the external market, which it was supposed to compensate, have not been present for more than six months.

But where is the guarantee that they will not be in the future?

But from the "bad" damper there were, in fact, quite good receipts to the treasury, although the budget could well have been replenished simply by rising prices. But the obligatory supply of fuel to the exchange for sale within the country, we do not argue, must be supported.

But will the preservation of tax incentives proposed by the experts of the NTS work as it should for companies that strictly follow the norms of compulsory deliveries?

President of the NTS Pavel Bazhenov has no doubts that benefits and norms seem to balance each other:

“On the one hand, a fiscal incentive is created for the growth of production volumes, on the other hand, the volumes are not exported, but go to the domestic market”.
Meanwhile, the gap in wholesale and retail prices for fuel within the country is growing every year. But this does not become an incentive to engage in retail without the exchange.

At real gas stations with their specific "kings" - completely different rules. And the shortage of fuel, which is not excluded under any price hikes and sometimes frightens more terrible than these prices themselves, is invariably to their advantage.

Ctrl Enter
Noticed oshЫbku Highlight text and press. Ctrl + Enter
We are
About Stalin and KhrushchevWhat you didn't want to know about England
Military Reviewin Yandex News
Military Reviewin Google News
81 comment
Information
Dear reader, to leave comments on the publication, you must sign in.