US Secretary of State: We will make sure Afghanistan is never used to attack America again 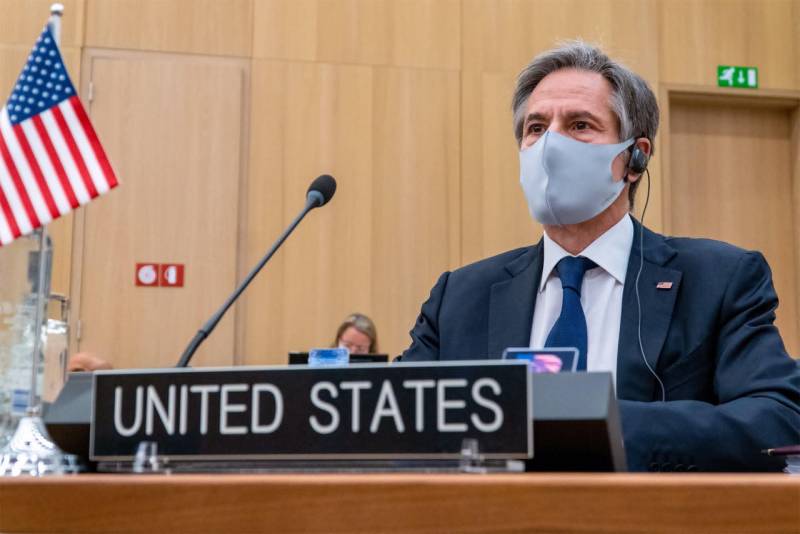 US Secretary of State Anthony Blinken made a statement regarding the US military presence in Afghanistan. At the same time, a number of sources claim that he arrived in Kabul for several hours - the first of the representatives of the new American administration. There is no official confirmation of the data on Blinken's visit to the Afghan capital yet, but there are reports on his statements about the further presence of US troops in Afghanistan.


According to the head of the US State Department, in order for American troops to leave Afghanistan this year (and on the basis of the deal, the withdrawal should be carried out before May 1), "coordination with partners is necessary, and a dialogue with the UN leadership is also needed." Since when have consultations in the UN format become important for the US authorities? ..

As Voennoye Obozreniye previously reported, the United States faces logistical difficulties in withdrawing its contingent from Afghanistan. The most optimal option - through Pakistan - is now not considered due to the position of Islamabad. Therefore, among the issues discussed by the American delegation with Indian colleagues in New Delhi was the question of providing India with a corridor for the American aviation.

According to some reports, Afghan Foreign Minister Mohammad Hanif Atmar was also invited to discuss this issue in New Delhi.

The US State Department makes it clear that they will not have time to withdraw their troops from Afghanistan by May 1. At the same time, the United States, apparently, cannot decide how much servicemen they "need" to leave on Afghan territory. One of the reasons for this "uncertainty" is the deal with the Taliban terrorist movement (* banned in the Russian Federation), which presupposes a complete withdrawal, moreover, before May 1. And Washington clearly does not want to withdraw troops completely, fearing to lose control, including over the well-known established criminal business.

Anthony Blinken during a meeting with NATO officials:

We will make sure that Afghanistan is never again used to attack America and our allies.
At the same time, it was noted that not only the American military, but also the military personnel of other NATO countries remain in Afghanistan. For example, Germany, clearly awaiting the first step from the United States, cannot decide what to do with its contingent in Afghanistan.