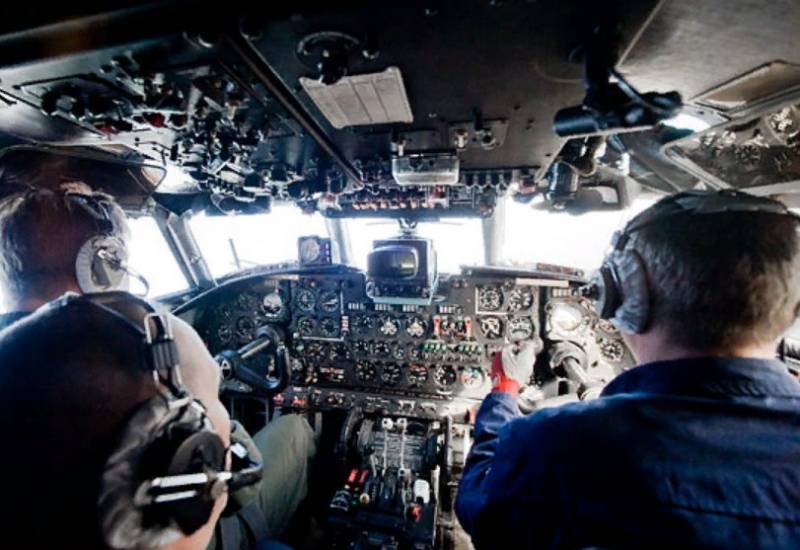 The professional holiday of servicemen of the navigational service was established according to the order of the Commander-in-Chief of the RF Air Force in 2000. Previously, representatives of this structure in the military aviation repeatedly appealed to the command with a request to establish a special day for the navigators of the Air Force in the calendar of memorable dates, thus noting their contribution to strengthening the country's defense.


For the holiday, the date was chosen on March 24, because on this day in 1916, the Central Air Navigation Station was created in the Russian Empire. By this time, World War I, which lasted for the second year, showed that military aviation allows the armed forces to gain a significant advantage over the enemy. And the effectiveness of the Air Force largely depends on information and data obtained through aeronautical observations.

But until the end of this war, air navigation had not yet reached the proper level, this happened only later, under Soviet rule. Its full-fledged development began in 1923, when flight schools began to open, and in each squadron of the Air Force fleet RKKA began to appear regular aeronautical navigators.

By the beginning of the Great Patriotic War, the Soviet Union already had a professional navigational service in military aviation, which made a significant contribution to the victory over fascism.

Today the navigational service, equipped with the most modern equipment and consisting of highly qualified specialists, is an important component of the Aerospace Forces of the Russian Federation.

The editorial board of Voenniy Obozreniye sincerely congratulates the navigators of the RF Air Force and veterans of the navigational service on their professional holiday! We wish you success in your service, prosperity and a peaceful sky.

Ctrl Enter
Noticed oshЫbku Highlight text and press. Ctrl + Enter
We are
Day of the navigator service of the Air Force of the Russian FederationDecember 2010 years. Russian March. Senseless and merciless? Notes not a Russian person
Military Reviewin Yandex News
Military Reviewin Google News
10 comments
Information
Dear reader, to leave comments on the publication, you must sign in.