In terms of GDP per capita for 2020, Ukraine remains the poorest country in Europe 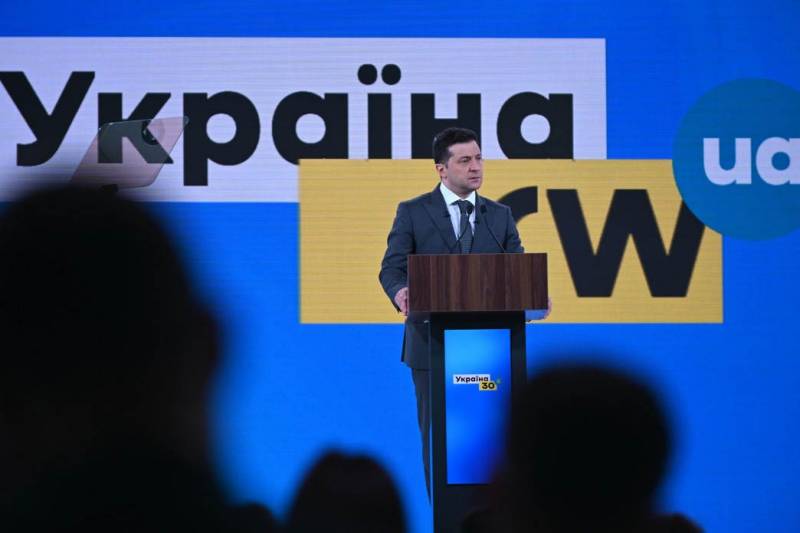 Published data on the economic situation in Ukraine for 2020. The drop in Ukraine's GDP was about 4% in real terms. This is somewhat better than that of a number of countries on the European continent, but worse than the Russian indicator (about -3,5%).


At the same time, it was emphasized in Ukraine itself that at the end of 2020, the country remained in last place in Europe in terms of GDP per capita. Thus, the data were announced, on the basis of which Ukraine's GDP amounted to 154,8 billion US dollars.

Experts note that the government of the country today has a dilemma. On the one hand, the situation could be corrected by a banal recount of the permanent population of Ukraine. Officially, Kiev continues to publish data on the basis of which it is claimed that the country's population is about 41,9 million people. However, in reality, the population of Ukraine is at least 7 million less. On the other hand, if the Ukrainian government recognizes the fact that in the 7 years since the victory of the “revolution, the dignity” of the population has decreased so significantly (primarily due to the actual loss of Donbass and the departure of millions of people from the country), then this will deal a blow to the Ukrainian authorities, will bring down their already low ratings even more.

By the way, it should be noted that the 4% drop in Ukraine's GDP does not correspond to the IMF data. They continue to analyze the economies of the countries of the world, noting that the drop in Ukrainian GDP in 2020 could be at least 7 percent. And this is significantly more than the world average.

Recall that at the end of 2020, the economies of most countries of the world showed a decline. But there are also countries that showed economic growth in the year of the pandemic. Among them is China.

Ctrl Enter
Noticed oshЫbku Highlight text and press. Ctrl + Enter
We are
Reports from the militia of New Russia for 27-28 September 2014 of the yearDecember 2010 years. Russian March. Senseless and merciless? Notes not a Russian person
Military Reviewin Yandex News
Military Reviewin Google News
139 comments
Information
Dear reader, to leave comments on the publication, you must sign in.