The results of the NATO poll: most of all those who want to leave NATO are in the USA, France and Montenegro 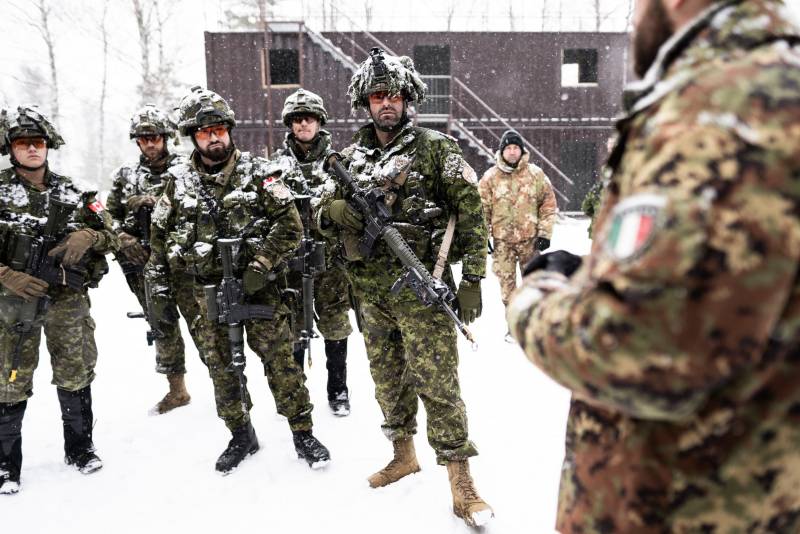 Among the citizens of the countries that are members of NATO, a survey was conducted on the attitude towards partnership within the framework of the military-political (this is how they officially call themselves in NATO itself) alliance. The survey was conducted in 2020, now its data has been “analyzed” and presented to the general public. Jens Stoltenberg, the secretary general of the North Atlantic military bloc, reports this directly.


It turned out that less than two-thirds of the respondents are in favor of keeping their country in NATO. More precisely, 62%. 11 percent of respondents said they would vote for their country's immediate withdrawal from NATO. The remaining 27 percent could not give an unambiguous answer on this issue.

The worst indicator for NATO functionaries is in Montenegro. There, less than 50 percent of those polled supported further NATO membership, and about a third of Montenegrins consider it necessary to leave this military bloc. This eloquently testifies to why the Montenegrin authorities did not dare to hold a referendum on accession, but made a decision without asking the opinion of the people. 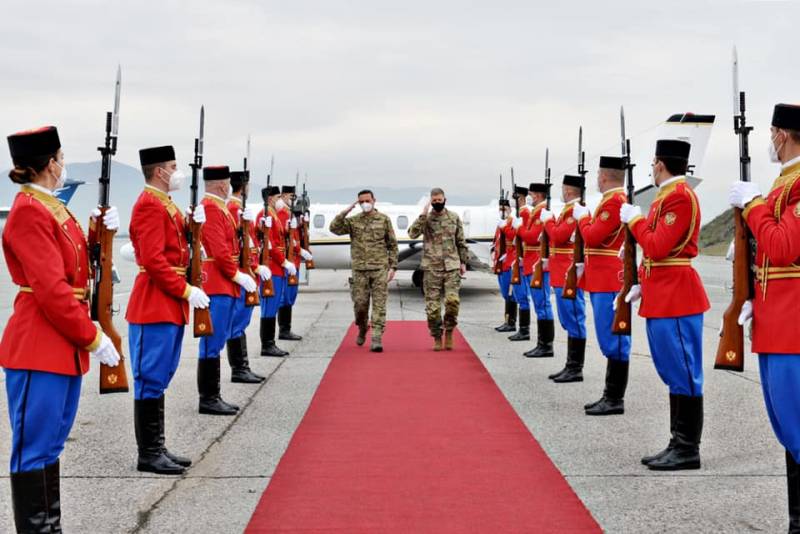 It is noteworthy that NATO, commenting on the results of the poll in Montenegro, said that such a result was due to "the presence of a pro-Russian Serbian minority." NATO officials did not say a word about the fact that the NATO bombings of Yugoslavia are well remembered in Montenegro.

Thus, the largest number of those wishing to leave NATO is in the United States, France and Montenegro.

In total, more than 57 thousand people took part in the survey. The specified error is no more than 3 percent.

Ctrl Enter
Noticed oshЫbku Highlight text and press. Ctrl + Enter
We are
Report on the results of the survey-2013 "Evaluation of state political figures"Yuri Drozdov: Russia prepared the role of the sacrificial calf
Military Reviewin Yandex News
Military Reviewin Google News
61 comment
Information
Dear reader, to leave comments on the publication, you must sign in.