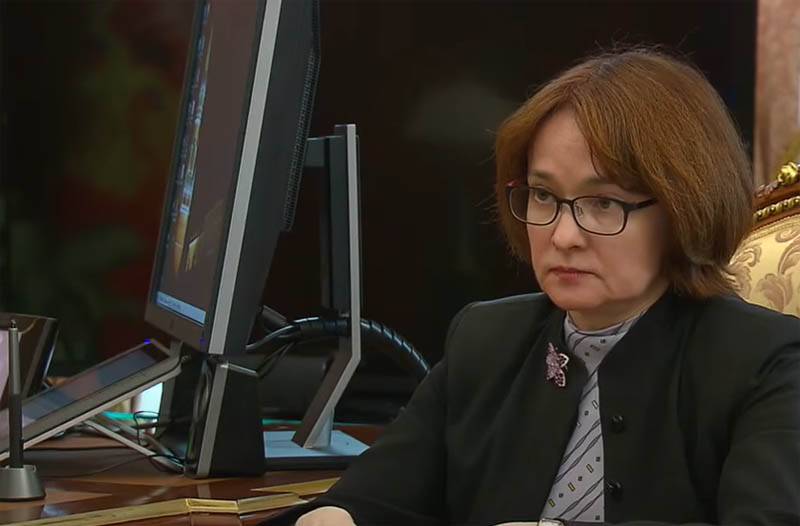 Step back after two years forward

The pandemic will not end tomorrow. And not even the day after tomorrow.

But why, then, is the period of a soft monetary policy of the Central Bank of the Russian Federation being injected right now?

Has the delayed negative inflationary effect really happened? Fearing of which the holders of state money stubbornly refused to give it to anyone, and perhaps never?

The period was. Even the policy was soft, perhaps. Only literally everyone in Russia worked somehow hard. If, at all, it worked. Too much has come to a standstill in the economy. Let's not point a finger at what exactly. Everyone already knows everything. But too many people were frankly indifferent to the soft policy of the Bank of Russia.

The triumphant praises that we coped with the pandemic crisis almost better than everyone else should not be misleading. With illness - yes, maybe. Although it's not over yet. But with the difficulties in the economy - there are doubts.

However, with our low base, things really may not be so scary. But then, all the more, the very need to increase the credit value of money is not clear. In addition, the price that the Central Bank allegedly dictates is available only to a few.

The paradox, when cheap (at the exchange rate) rubles, which is recognized by everyone both inside the country and abroad, are prohibitively expensive, has not gone anywhere. And, it seems, no one was going to eliminate it during all those more than two years that the Central Bank softened its "policy".

There is an obsessive feeling that it was important for the directorate of the Bank of Russia not to be soft, but only to demonstrate softness.

But in this case, is it worth now so deliberately demonstrating rigidity?

The fact that the rate will be raised in March was assumed, including by your authors (Why does Joe Biden turn the ruble).

But I really wanted it to happen later. Indeed, even with a very insignificant increase, both the trend and the philosophy of working with money immediately change.

Whatever it was, but a relatively affordable credit resource over the past couple of years, many have learned to seek. Banks, so those, in general, are turned inside out in order to attach free funds not to such instruments that the Central Bank itself usually uses.

You understand that we mean highly reliable and absolutely liquid foreign assets - read "American securities". Or, in the worst case, currency at all. The Central Bank has a traditional justification for this approach - there is no other way.

And the flair of the head of the Central Bank of the Russian Federation Elvira Nabiullina, covering up this vicious practice, is also the most common:

“The economy is recovering more confidently, domestic and foreign demand is growing.

In these conditions, we are starting to return to a neutral monetary policy ”.
Is the bet definitely safe? 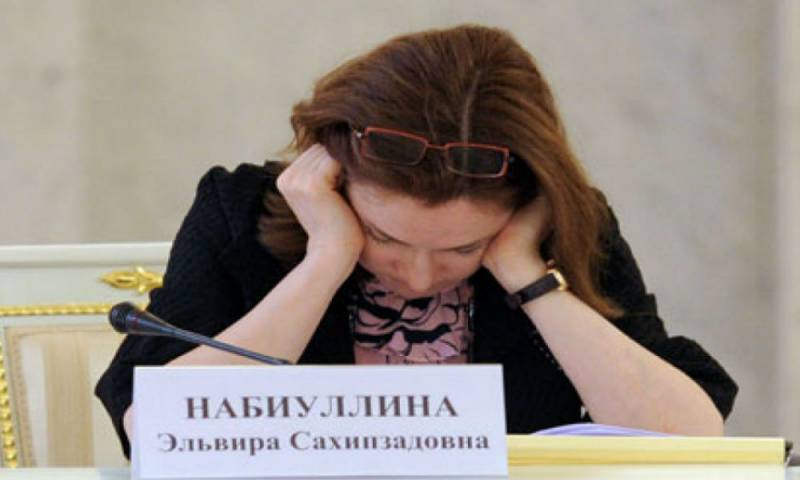 But the first proposal literally suggests not an increase, but a decrease in the key rate.

And safety has nothing to do with it. Is it any wonder after this that Ms. Nabiullina is seriously telling the public that the neutral range of the key rate is from 5 to 6% per annum.

Until the rate returns to it, monetary conditions will remain soft.

This, according to the head of our Central Bank,

"Will continue to support lending, which is currently growing at an annual rate close to the highest in recent years."

Inflation is not an intervention for you

But what about the notorious target of 4% per annum, which the Central Bank of the Russian Federation has been striving for for years, burning out the banking sector with "deprivation of licenses", and at the same time all any acceptable money supply for the real sector?

You can, of course, not ring the bells. And agree with the experts who believe that

"By itself, an increase of 0,25 pp will not lead to serious consequences."

But the same experts admit that

"The average rate on bank loans was significantly higher than the levels that should be at the current key rate."
And this was during those two and a half years when the Bank of Russia

"Almost defeated inflation."
But then, as luck would have it, Covid-19 happened, followed by -20, and -21 is about to catch up. But the rate of 4% is not the most, in fact, comfortable, at least

"Included the risks of no return."
Yes, we have almost no doubt that, alas, there will be no such thing when

"If interest on loans for business grows, it is almost imperceptible."

But with the fact that

"An increase in the key rate is a signal for the beginning of an active tightening of monetary policy,"
we cannot disagree.

In the anti-pandemic frenzy in Russia, as usual, they did not follow the example of the West. And they went their own way, practically without making large cash infusions either in banks, or in industry, or in ordinary citizens. However, thus, it was not possible to achieve a significant reduction in the money supply.

This can be judged by the trends in the first months of 2021. The fact is that at the same time, global demand collapsed so strongly that the very monetary overhang was formed, which our financial authorities - the Central Bank and the Ministry of Finance - are always so afraid of. 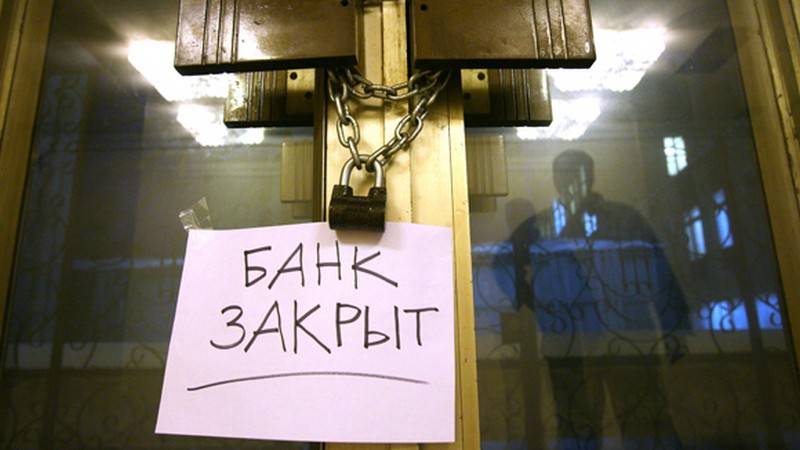 The loan is still not visible

But the most offensive thing is that it was formed, as it were, by itself. That is, due to the fact that people had to pay, despite the crisis, including the crisis programs. Even those who otherwise would have gone bankrupt had to pay regularly.

However, as you know, literally until the last days, bankruptcy was prohibited by law. And it is very difficult to understand why few people, in general, paid attention to how synchronously the first increase in the key rate of the Central Bank and the lifting of the taboo from the institution of bankruptcy happened.

But citizens stubbornly did not want to spend in the alarming atmosphere of the "passing" quarantines and lockdowns. Most of them had nothing to save. The latter worked well against exchange rates, since no one was buying currency, but it did not help in balancing the mass of commodities and its monetary security.

The real sector of the economy is now, perhaps, no better than the workers themselves employed in it. He is actually forced to lend at inflated rates, the reduction or subsidies of which are again postponed. The executors of presidential orders will clearly continue to wait for better times.

A rate hike by a minuscule, actually 0,25 percent will almost certainly result in a full percent increase in real lending rates. Alas, but the decision of the Central Bank only once again reminded everyone that its key rate is too far from real life.

At least some of it is only in working with banks - moreover, only with those who were included in the Central Bank's semi-secret lists of "authorized", "selected", or rather - "loyal".

And what is characteristic - such lists (not “black”, but “white”, mind you) exist not only in the minds of the leaders of our absolutely independent and respected Central Bank.