August 25 2012
82
After a few years, however, he will be exhausted, giving rise to inevitable problems 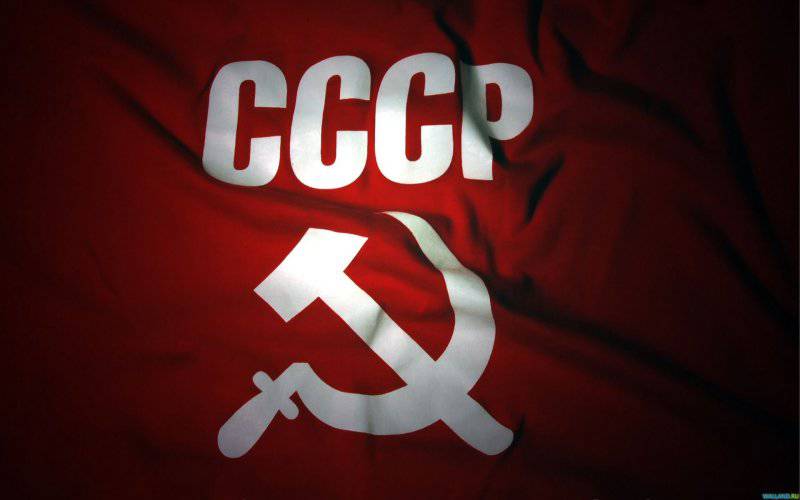 This week, a well-known political analyst Yevgeny Mishchenko presented a report in which he declared that the country was ruled by a certain “Politburo”, among which he referred to Vladimir Putin’s close associates - Dmitry Medvedev, Igor Sechin, Sergey Chemezov and many others.

The report aroused great interest, and not a statement of the fact that Putin has an environment, and the people included in it are extremely influential, much like the very word "Politburo". It seems that this word has a magical effect on the minds. Surely, being a member of the Politburo is also a pleasure for people from the inner circle of the president. The authority of this party organ was exceptionally great; a large fight was fought for membership in it in Soviet times.

It seems that our authorities again decided to play on nostalgia for the USSR. Just a couple of days after Mishchenko, the presidential plenipotentiary in the Ural district, Igor Kholmanskikh, initiated the revival of the title “Hero of Labor”. This title really existed in the days of Stalin. Then it was renamed “Hero of Socialist Labor” and in this form existed until the very end of the Soviet government, after which it was canceled.

So, familiar terms are returning to our lives - “Politburo”, “Hero of Labor”. The only problem is that they are only a chimera. The authorities are trying to use pro-Soviet nostalgia for their own benefit, in order to strengthen and legitimize their power, which staggered after mass rallies in Russian cities.

However, imitating the USSR, the authorities continue to build a system that has nothing in common with it. Get at least the title of "Hero of Labor." What was it for? Stalin wanted to create a "labor aristocracy", a kind of "Order of the Legion of Honor" of the most prominent figures of science, art and industry. Hence the introduction of the title “Hero of Labor”, as well as honorary titles like “People’s Artist” or “Honored Teacher”; In Soviet times, these titles were highly valued, and even today they have partially retained their weight.

But to whom is the title “Hero of Labor” given in our conditions? Abramovich, Potanin and Friedman? After all, we are the main "captains of industry" ... It's funny? Well, then, perhaps, to establish for them the title "People's Oligarch of the Russian Federation" or "Honored Oligarch"? More fun? Good. But then how will we award the title “Hero of Labor” to a worker who works in a private, capitalist factory? Would not such a “Hero of Labor” be the object of ridicule as a person who worked hard on an “uncle” (that is, on a private shareholder of the plant)?

If, however, to reward with this title only employees of state-owned factories, then we get a blatant injustice: the worse employees of private enterprises? In Soviet times, people worked for the state, and the criteria for awarding were clear: those who collected more bread or cooked steel became a good fellow. Now these criteria are ridiculous, because the economy is non-state in nature.

The same thing with the Politburo. We are told about the influence groups around Putin, but these influence groups are created by Putin and totally depend on him. Sechin and Chemezov are his friends and helpers. Dmitry Medvedev, although he was president, is also a former Putin aide.

But today we have the domination of presidential power. There is no “collective leadership,” even a formal one, not even a trace. The members of the Mishchenko "Politburo" are influential insofar as they are close to Putin.

Let's give an example. Igor Sechin lost the post of Deputy Prime Minister for the Fuel and Energy Complex after the Cabinet of Ministers was headed by Dmitry Medvedev. The Sechin post was occupied by Arkady Dvorkovich, who immediately began to impose his own rules on the industry. Sechin was appointed president of Rosneft State, one of the largest corporations in the country. In this capacity, he, it would seem, should have been subordinated to Dvorkovich. But Sechin vkhozh to Putin. As a result, Putin issued a decree that created the presidential commission on the fuel and energy complex, in which Sechin took the post of executive secretary, thereby regaining all lost powers. Today, the influence of the former deputy chairman in the industry is no less than that of Dvorkovich, but rather much more ...

So the similarity of the names should not deceive anyone. The current political and economic model of Russia is totally different from the Soviet one, therefore the introduction of names similar to the Soviet ones just misleads public opinion. The ruling elite uses the last resources to consolidate its power; what remains is its cult of Victory and nostalgia for the late USSR. In a few years, however, even this resource will burn. What will then justify their rule by people whose goal is to preserve the regime of total corruption as long as possible, incomprehensible to the mind.

Meanwhile, the state begins to crumble into pieces, and the scandals that shake Russian society are only part of the onset of the crisis process. It seems that the validity of the “raw empire” created by Putin in the zero years has expired, and the rulers have no new ideas. Except perhaps the ideas of fooling the public, which is brilliantly confirmed in the ideas of the "politburo" or the introduction of the title "Hero of Labor."