US NSA: Iranian IRGC was preparing an attack on American General Joseph Martin 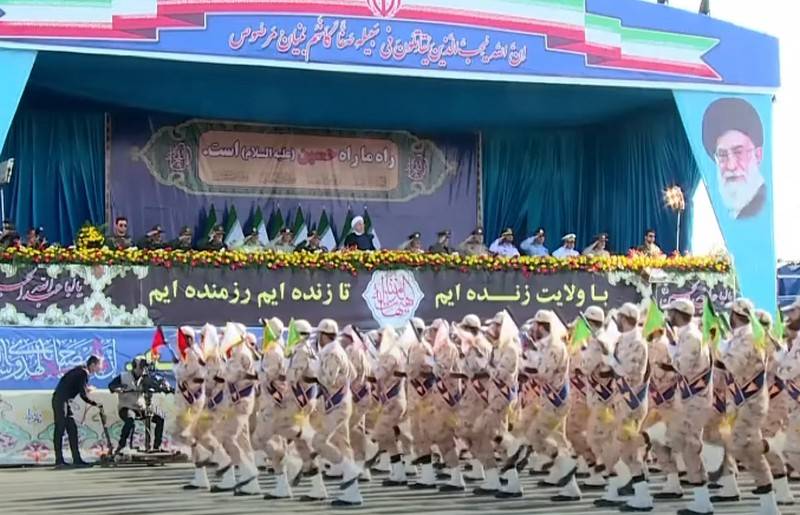 Iran was preparing the assassination of American General Joseph Martin - Deputy Chief of Staff of the US Army, the operation was developed by the Islamic Revolutionary Guard Corps. This is reported by the Associated Press with reference to the data of the American intelligence.


According to the newspaper, in January this year, the US National Security Agency (NSA) received information about the preparation of an operation to eliminate the Deputy Chief of Staff of the US Army Joseph Martin in retaliation for the assassination of the commander of Al-Quds, Iranian General Qasem Soleimani.

The elimination of the American general was supposed to take place on the territory of the American military base Fort McNair, located in the US District of Columbia. The attack was planned according to a similar scenario with the attack on the American destroyer Cole in the port of Aden in 2000, i.e. with the use of suicide bombers.

According to the NSA, al-Quds planned to establish surveillance of the Fort McNair base, and then infiltrate its territory and eliminate General Joseph Martin, probably with the help of undermining.

After receiving information about the plans of the IRGC, additional measures were taken at the base to strengthen security, which ultimately led to the abandonment of the operation, according to the NSA.

Recall that Tehran promised to avenge Qasem Soleimani by eliminating those involved in the murder of the Iranian general.
Ctrl Enter
Noticed oshЫbku Highlight text and press. Ctrl + Enter
We are
The Pentagon prepares for possible Iranian actions in connection with the anniversary of the death of Qasem SuleimaniDaughter of slain Iranian general Suleymani predicted dark days for US and Israel
Military Reviewin Yandex News
Military Reviewin Google News
29 comments
Information
Dear reader, to leave comments on the publication, you must sign in.