"The US is in a hurry to break Russia": Yakov Kedmi commented on Biden's words about Putin 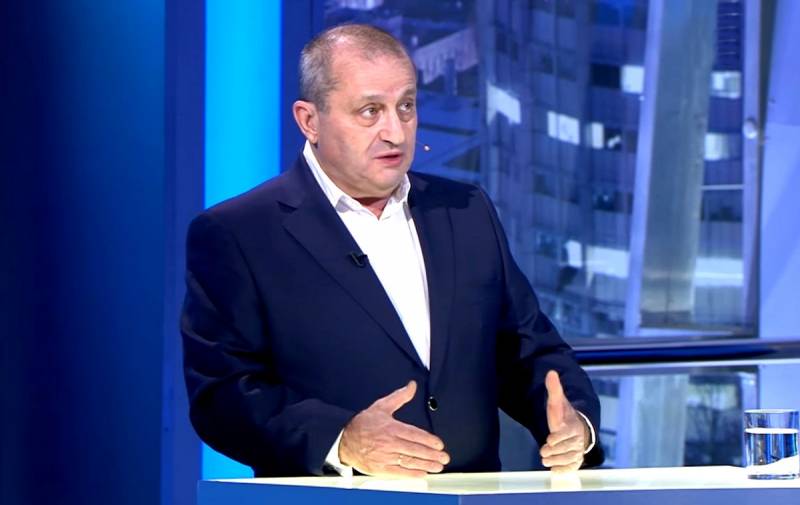 US President Joe Biden's words about Russian leader Vladimir Putin are a continuation of US policy towards Russia. This was stated by the Israeli political expert Yakov Kedmi on the YouTube channel Soloviev LIVE.


Commenting on the situation with the words of Biden, Kedmi said that this attack on Putin is part of the US plan to put pressure on Russia. The decision about this pressure was made a long time ago and not at all by him. The expert stressed that Biden is not an independent political figure, he only follows the course chosen by America.

The US has no time. They have 5 to 10 years to break Russia and China. (...) another 3 years and the situation will be irrevocable. (...) New weapons, new warships, new aircraft coming into service will make this impossible. Today it is dangerous, but possible. In 3 years it will be impossible. So they are in a hurry
- said Kedmi.

Russia should pay attention to US foreign policy pressure. If, within the economic framework, Washington has nothing new to offer by introducing all possible sanctions, then in a different direction it will try to provoke an internal conflict in Russia.

The United States has already done a lot in this direction, so Biden's words about Putin are just a technical detail. The decision to put pressure on Russia was made in the United States a long time ago, and Biden is not an independent figure.
- he added.
Ctrl Enter
Noticed oshЫbku Highlight text and press. Ctrl + Enter
We are
Reports from the militia of New Russia for 27-28 September 2014 of the yearYuri Drozdov: Russia prepared the role of the sacrificial calf
Military Reviewin Yandex News
Military Reviewin Google News
154 comments
Information
Dear reader, to leave comments on the publication, you must sign in.