In the United States, training begins with hypersonic RSD. They will be located in Europe 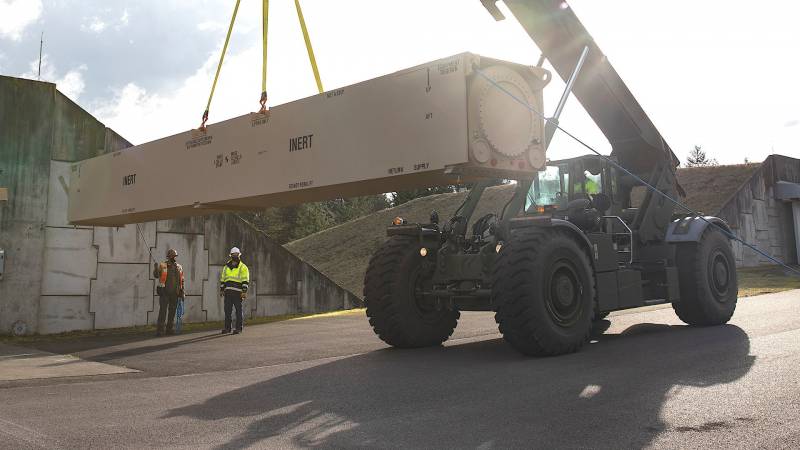 
The Pentagon said that the delivered launchers are training and will allow servicemen to master new weapons and conduct the first training. The delivery of the first battery should take place in 2023. One Long Range Hypersonic Weapon LRHW battery should include four launchers and one fire control vehicle.

(...) in 2021, the army will supply all additional ground equipment for the prototype long-range hypersonic weapon (LRHW) battery. Installation of the LRHW battery to be completed in FY 2023 with the delivery of military missile projectiles
- said in the message of the US Department of Defense. 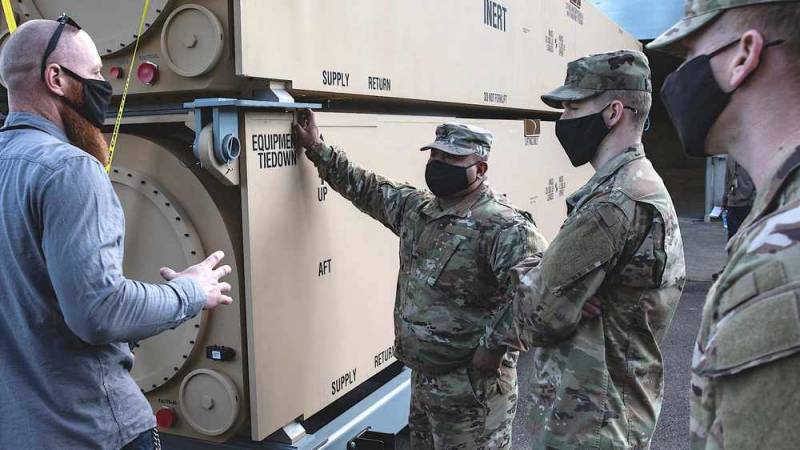 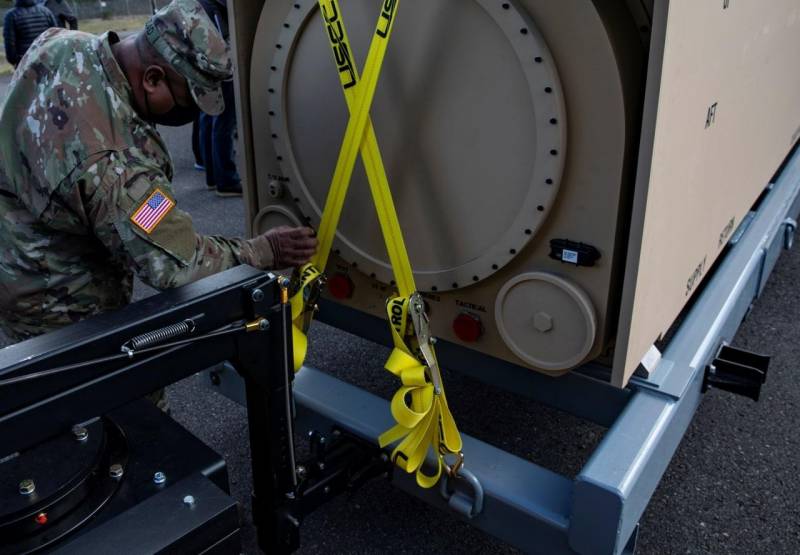 In the future, it is planned to deploy complexes in Europe to contain Russia and in Asia to contain China.

The development of a new weapon is being carried out by Lokheed Martin with the participation of the US Army Office of Hypersonic Projects, Sandia National Laboratories, the United States Missile Defense Agency and several companies. 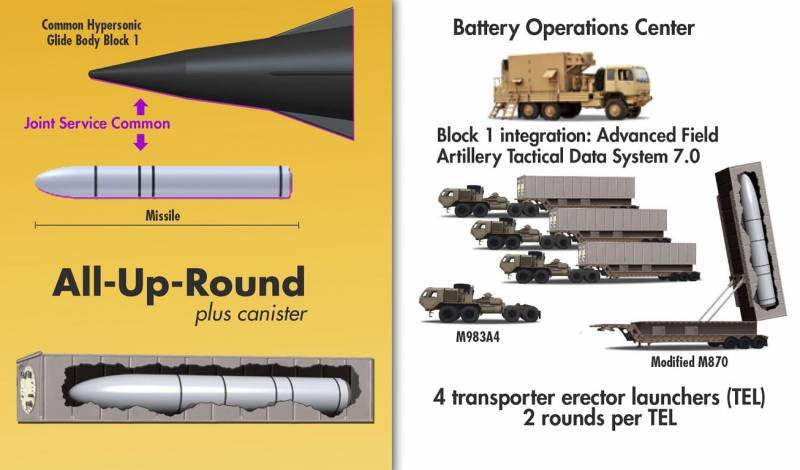 The Long Range Hypersonic Weapon (LRHW) is a versatile solid-propellant medium-range ballistic missile designed for ground-based deployment. The missile is equipped with the Common Hypersonic Glide Body (C-HGB) universal guided maneuverable gliding hypersonic warhead. It was developed by the Sandia National Laboratories of the US Department of Energy. Rockets with blocks are placed on a two-container installation, towed by an Oshkosh M983A4 (8x8) tractor.

It is not known exactly what range the LRHW missile is designed for, but there is information that the range of the hypersonic warhead AHW, on the basis of which the C-HGB was supposedly developed, is 6800 kilometers. Based on this, some experts suggest that the range of the new weapons will be 3-4 thousand kilometers. It is also claimed that its speed will exceed 5M.

Ctrl Enter
Noticed oshЫbku Highlight text and press. Ctrl + Enter
We are
Reports from the militia of New Russia for 27-28 September 2014 of the yearYuri Drozdov: Russia prepared the role of the sacrificial calf
Military Reviewin Yandex News
Military Reviewin Google News
153 comments
Information
Dear reader, to leave comments on the publication, you must sign in.