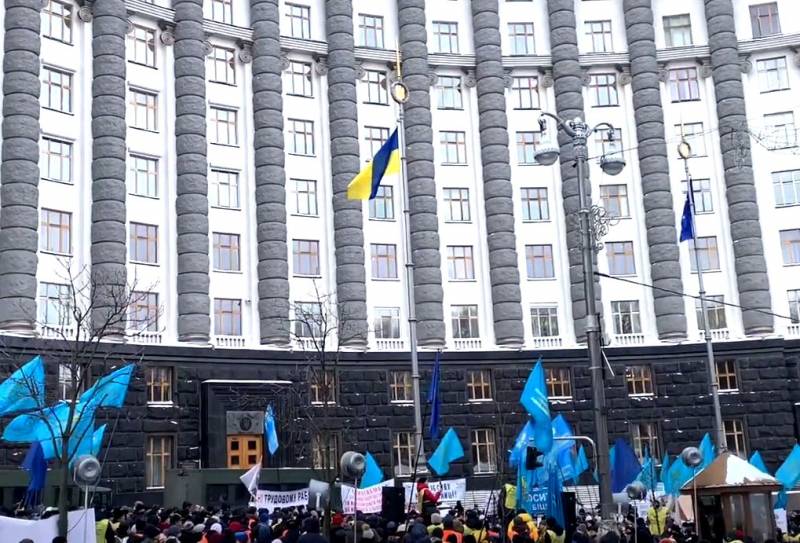 The author of the Ukrainian publication Glavred, Yevgeny Chernyak, associates the deplorable situation in the country's economy with very high taxes. It is taxes that stifle Ukrainian business and prevent it from developing, Chernyak said. The situation is especially bad against the background of other countries in which they seek to reduce the tax rate, including for entrepreneurs.


So, Chernyak cites the example of the UAE, in which the rate for many types of taxes is 0%. The zeroing of the tax rate may entail a massive outflow of capital to the UAE. Already now, representatives of the Ukrainian elite, who are exploring the sunny beaches of the distant Emirates, combine business with pleasure, and not only bask in the sun, but also apply for tax residency in an Arab country.

In addition to the UAE, Chernyak notes, there are traditional offshore companies such as Malta and Cyprus, as well as Israel with rather favorable conditions for doing business.

Thus, the reduction in tax revenues can be seen as the first reason for Ukraine's doom. There will simply be nothing to replenish the treasury, and at the expense of the impoverished ordinary population, this will definitely not work.

Chernyak sees the second reason in the massive outflow of labor from Ukraine to other countries. One of the most promising destinations is neighboring Poland. Ukrainians prefer to go there to earn money, and the type of activity does not matter to them: even unskilled workers in Poland are paid much more than qualified specialists in Ukraine.

Therefore, the author of "Glavred" notes, Ukrainians emigrate in whole brigades, and in their defense they say that they are interested not only in earnings, but also in general living conditions, which in the neighboring country are incomparably better than in Ukraine. For example, in Poland there are good roads, quality education and health care. So if Ukrainian specialists should work in Ukraine, then only in the case of a significant increase in wages, which, for obvious reasons, will never happen. 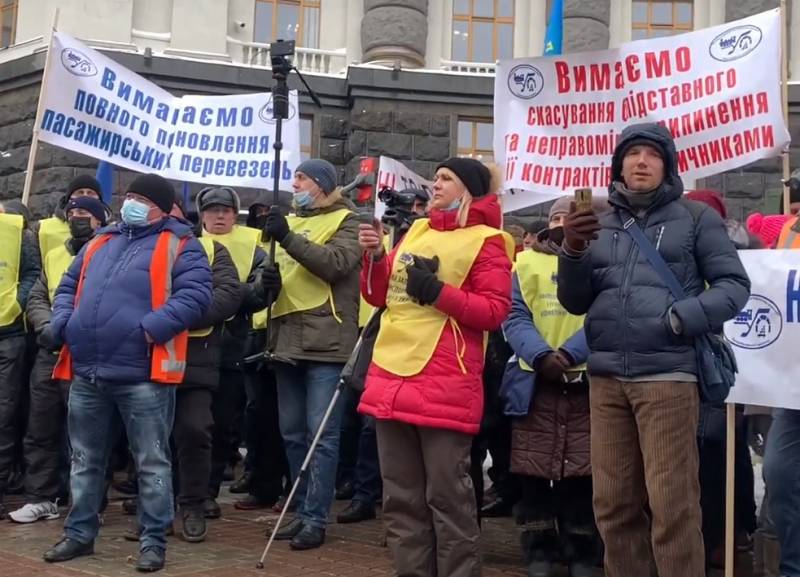 However, the observer does not name other, political, reasons for Ukraine's doom. First of all, this is the protracted conflict in Donbass, which, against the background of Kiev's militaristic policy, in the long term may completely bury the Ukrainian state. Who among ordinary Ukrainians would like to die for the incomprehensible interests of incomprehensible people? Yes, volunteers also went to Donbass, but the further, the more the common population becomes convinced that the western turn did not lead Ukraine to any positive ending.

The political instability of Ukraine is another factor playing against the Ukrainian statehood. The behavior of Ukrainian politicians, their statements, the constant leapfrog of ministers, the stray governors-guest workers - all this taken together resembles a big top, and not the political life of a normal country. At the same time, the level of corruption remains very high, social tension is exacerbating, and there are no solutions in sight. One cannot build a normal country on accusations against neighboring Russia and lamentations about the deplorable fate of the Bandera and Petliurites.

Of course, it is unlikely that the authors of the Ukrainian media do not see the political factors of the fiasco of their country, they simply do not mention them for reasons of censorship or political correctness. But this does not prevent one from drawing the conclusion that Ukraine will face the worst scenario of all possible, whether the so-called patriots of the modern Ukrainian state like it or not.