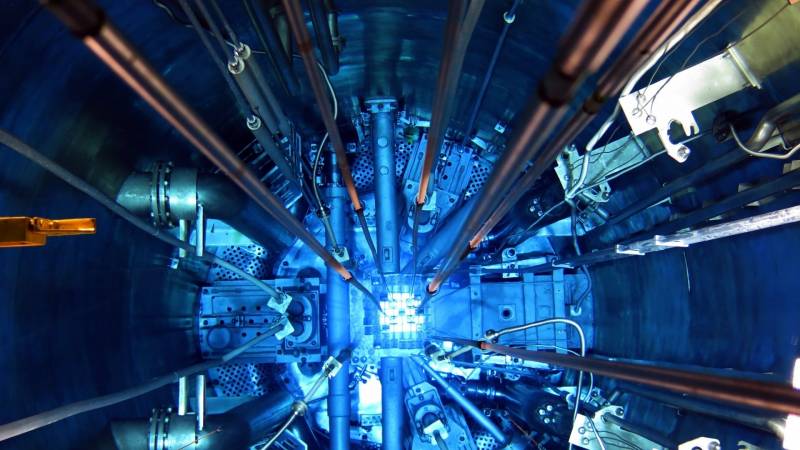 No longer a bluff or self-deception

Recently it became known that Iran has begun to enrich uranium using modern IR-4 centrifuges at the FEP underground plant in the city of Netanz (or Natanz). No special secret was made of this. But the information in the official Iranian sources appeared only after the report of the Reuters agency with reference to the next IAEA report.

The latter fact indicates that Iran does not plan to slow down the gradual reduction of obligations under the so-called Joint Comprehensive Action Plan of the JCPOA, better known as the nuclear deal. The process began after the US, a key participant, left the JCPOA.

Currently, the chances of a return to the original terms of the deal are becoming more and more elusive. At the same time, for a long time, again, based on the assessments of IAEA experts, many considered all Iran's statements regarding the success in uranium enrichment to be either a bluff or self-deception.

Now in Iran they have taken a rather detailed analysis of atomic flights made by Reuters journalists absolutely coolly. Apparently, Tehran no longer expects the new American administration to simply agree to a full-fledged restoration of the JCPOA.

In this case, the United States will have to immediately lift the sanctions, and Iran will have to curtail the work already begun. Meanwhile, the beginning of uranium enrichment using improved centrifuges of the second type (IR-4) indicates a transition to a different stage in the production of nuclear materials.

However, it is too early to panic, since the aforementioned 4 IR-174s will be used at the Fuel Enrichment Plant to work with natural uranium UF6. In Netenza, up to 5% U-235 will be brought, about which both the IAEA specialists and all the countries that signed the JCPOA, with the exception of the United States, were informed about.

Iran does not hide its plans to install a second cascade of 174 IR-4s. In addition, back in January, the press secretary of the Atomic Energy Organization of Iran, Behruz Kamalvandi, announced that 1000 IR-2m centrifuges would be installed at the nuclear facility in Natanz within three months, the efficiency of which significantly exceeds IR-1.

However, all this is completely insufficient for the production of weapons-grade uranium or other materials that pose a real danger, which the JCPOA participants have repeatedly informed about, and the atomic controllers have also reported to the UN Security Council.

Until a really serious threat to the nuclear non-proliferation treaty weapons Iran still has a very long way to go. Moreover, the deep enrichment of uranium will require the use of not only centrifuges, but also much more sophisticated technologies, including the production of ultra-pure water.

To all appearances, Iran still does not have a staff of its own trained specialists ready for such work. Although the attraction of foreign (and it does not matter - former Russian or others), of course, cannot be ruled out.

The FEP plant in the town of Netenz, located in central Iran on the outskirts of the saline desert on the Ifahan-Kashan highway, is one of the key plants in Iran's nuclear program.

There were about 4 thousand centrifuges there already ten years ago, and uranium was enriched to levels that make it suitable for the production of fuel rods - fuel elements. But even then, the Americans considered that work was underway at FEP to obtain weapons-grade uranium, and subjected the plant to a series of cyberattacks.

In the United States, many believed that it was their success, albeit relative, that became the incentive for Iran to eventually go for a nuclear deal. However, studies repeatedly carried out by the IAEA did not confirm the presence of military production in Netense. Although the number of centrifuges there has now reached more than 16 thousand.

But we must not forget that this, again, ensures an increase not in the depth of enrichment, but only in production volumes. The attention of the American intelligence services has shifted to another plant - Fordow in the city of Qom. Seems to be more secret and potentially more powerful. 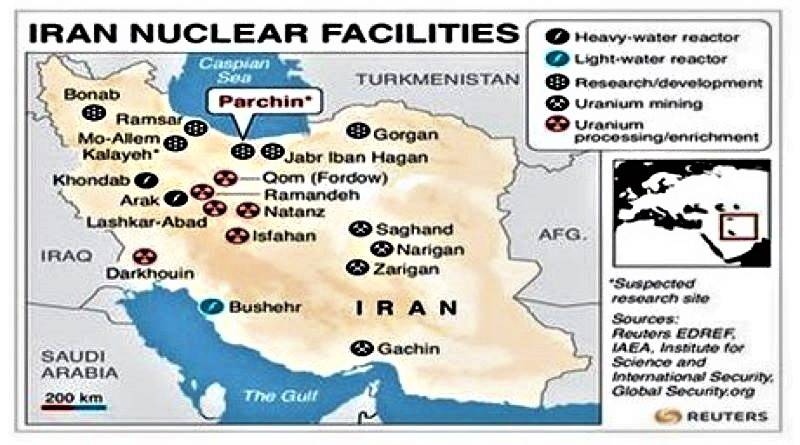 Right now (in parallel with the deployment of new centrifuges) Iran has resumed 20% uranium enrichment at the Fordow plant. This is contrary to the norms of the JCPOA, but is consistent with Iranian law.

Tehran has repeatedly repeated that it is reducing its obligations under the nuclear deal after the United States has unilaterally withdrawn from it. Iran regularly emphasizes the inability of other parties to protect their interests under the agreement.

Russia is not interested in the development of the Iranian atomic project in a semi-legal regime. And not only because of fears for the fate of the nuclear non-proliferation treaty.

Under the terms of the JCPOA, it is Russia that gets the maximum benefits from keeping the Iranian atom under control. And it's not even about the fact that Russia will be supplied for processing, burial, and, if necessary and possible, for a kind of reanimation, Iranian nuclear waste. 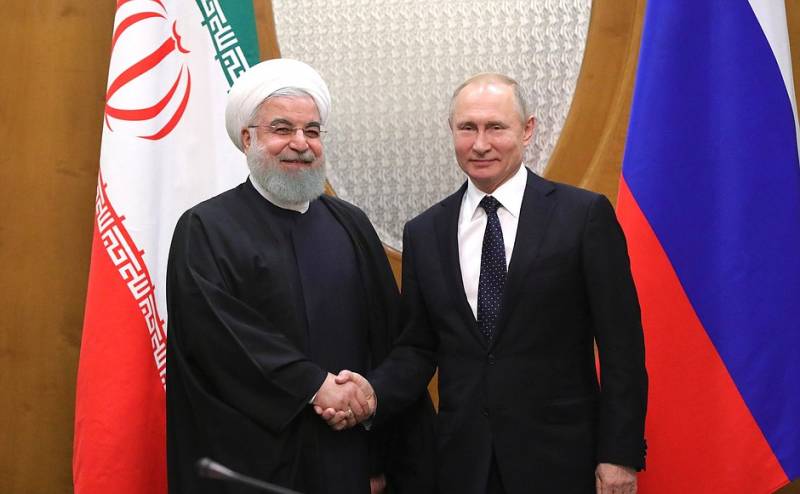 Russia is the main contender to build new peaceful nuclear facilities in Iran: from nuclear power plants to factories, research and medical centers.

It is interesting that it was in those days, when interest in the Iranian atom was again so keen, that Russia had refused to supply energy uranium to the United States. The one that the Iranians want to receive at the FEP plant in Netenz.

This is hardly a coincidence. All the more so since the Biden administration is in no hurry to return to the nuclear deal, setting preconditions, much is changing not only in Iran. So, for a new deal without the United States at all, they have already begun to speak out not only in Russia and China, but also in the European countries that signed it.

However, Europe seems to have failed mediation in returning to the JCPOA.

So why doesn't Iran now stake on Russia?

And already that, if the Americans do return, they will again sell uranium to them.

Without it, at least close all US nuclear power plants, even in 20-30 years.

Ctrl Enter
Noticed oshЫbku Highlight text and press. Ctrl + Enter
We are
About Stalin and KhrushchevWhat you didn't want to know about England
Military Reviewin Yandex News
Military Reviewin Google News
68 comments
Information
Dear reader, to leave comments on the publication, you must sign in.