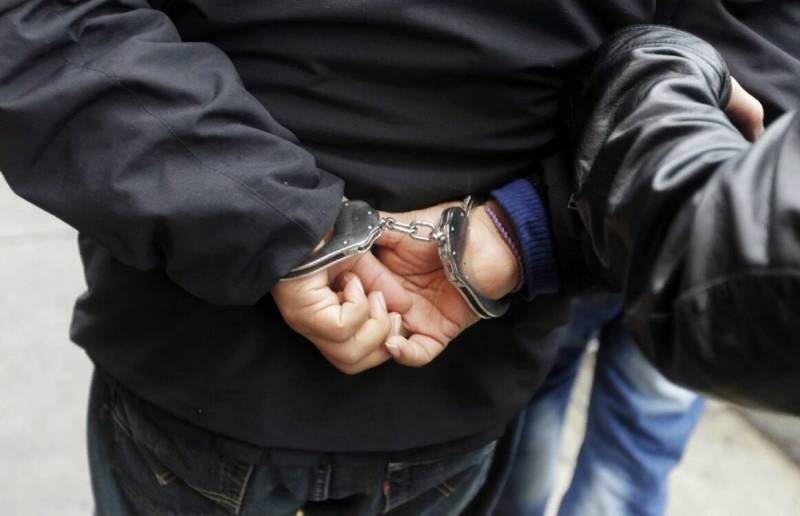 FSB officers in Crimea detained a citizen of the Russian Federation who worked for the Ukrainian special service. Examining his car, they found a self-made explosive device in it.


This is reported by the DSP of the FSB of Russia.

A certain V.L. Esipenko turned out to be detained. On the instructions of the foreign secret service, he filmed and took photographs of the area, various infrastructure facilities and places where many people gather on the peninsula. Colonel V.A. Kravchuk. This Ukrainian officer belongs to the current reserve of the 8th division of the 5th department of the SVR.

After Esipenko was detained, FSB officers examined his car, where they found an unknown device, which turned out to be a homemade bomb. According to the detainee, he needed her "to ensure his own safety."

The DSP of the FSB of the Russian Federation reported that the Russian citizen was detained in order to stop his subversive and intelligence activities in favor of a foreign state.

Ctrl Enter
Noticed oshЫbku Highlight text and press. Ctrl + Enter
We are
Kravchuk on the situation in Donbass: "This is a question of a possible large-scale conflict if Russia does not stop in its appetites"Results of anti-terrorist work on Dagestan in April 2014
Military Reviewin Yandex News
Military Reviewin Google News
78 comments
Information
Dear reader, to leave comments on the publication, you must sign in.