The Ukrainian Navy received a prototype of the Neptune missile system 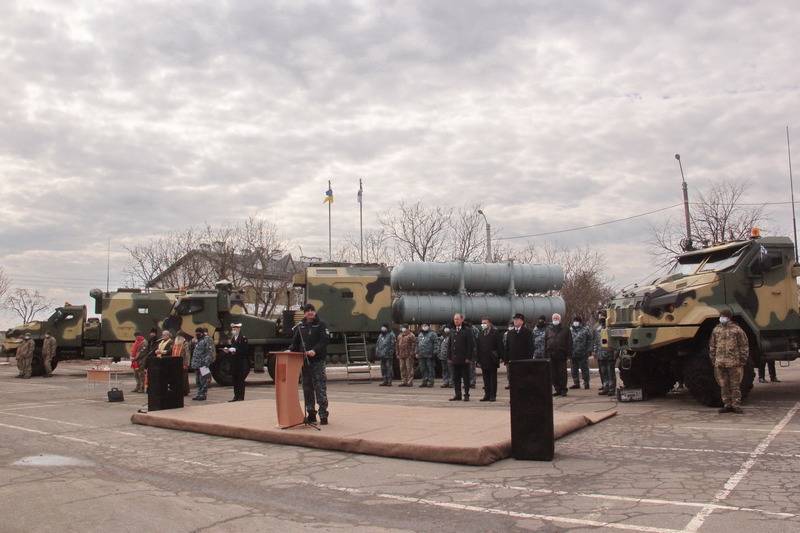 The naval forces of Ukraine received prototypes of the coastal mobile missile system with anti-ship missiles RK-360MTS "Neptune". This is reported by the Ministry of Defense of Ukraine.


The solemn ceremony of the transfer of prototypes was held on March 15 in the presence of the Minister of Defense of Ukraine. The transferred kit included: the RCP-360 command post, one USPU-360 self-propelled launcher, the TZM-360 transport and loading vehicle and the TM-360 transport vehicle, which were used for testing in 2019-2020. Models of missiles were also handed over.

Thanks to the joint work of the defense department and domestic enterprises, it was possible to manufacture weapons of a new generation, which will increase the deterrent potential and increase Ukraine's influence at sea. Our homework is to close the Neptune, missile and patrol boats, corvettes into a single defense system that can repel the enemy from the sea
- said the Minister of Defense of Ukraine.

The transferred samples entered service with the 65th separate coastal missile division of the Ukrainian Navy. It is stated that the combat training complex will allow starting the practical training of the division's crews.

According to the Ukrainian media, the division will receive the full-time equipment in 2022, its production has already begun. Until 2025, the Ukrainian Navy should receive three divisions of coastal complexes with the Neptune anti-ship missile system.