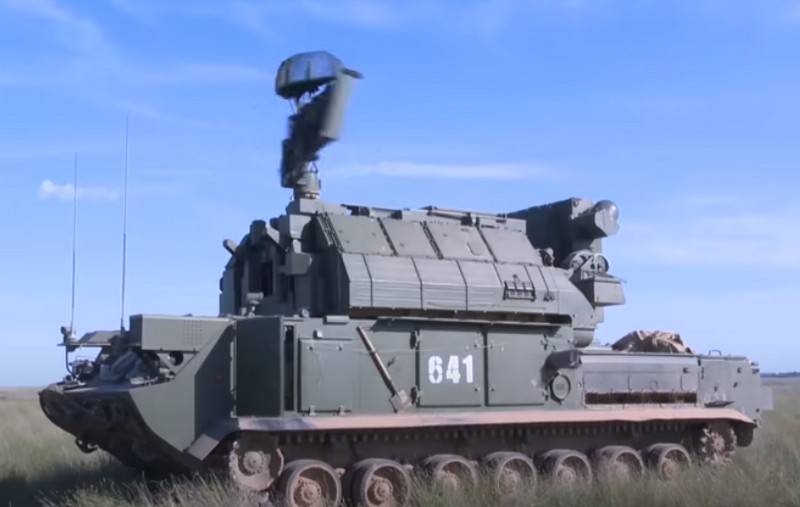 Anti-aircraft missile systems "Tor-M2" will cover the Far East. The Ministry of Defense has decided to arm the air defense units of the Eastern Military District with the Tor-M2 air defense system. "News" with reference to the military department.


The Ministry of Defense made a decision to arm the air defense units of the Eastern District with Tor-M2 short-range anti-aircraft systems. The complexes will be included in the united air defense system of the Far East together with the S-400, S-300V4, Pantsir-S air defense missile systems.

The strengthening of the eastern frontiers can be considered a reaction to the growing tensions in the Asia-Pacific region. In any case, this is a timely and important step, especially relevant against the background of statements about the possible deployment of American missiles in Japan.
- quotes the publication of the words of military expert Vasily Kashin.

It is noted that the Tor-M2 air defense missile system received modernized communications and the possibility of broadband connection to higher command posts. Thanks to this, the complex is able to "see" the target using third-party means before entering the zone of operation of the radar of the air defense system itself.

As a result of the use of the complex in Syria for the Tor-M2, a small-sized inexpensive rocket is being developed that allows them to shoot down drones without spending conventional ammunition on them.
Ctrl Enter
Noticed oshЫbku Highlight text and press. Ctrl + Enter
We are
The military air defense system S-300V4 has the ability to shoot down hypersonic missilesDecember 2010 years. Russian March. Senseless and merciless? Notes not a Russian person
Military Reviewin Yandex News
Military Reviewin Google News
18 comments
Information
Dear reader, to leave comments on the publication, you must sign in.