"Threat from Russia and China": Britain intends to increase its nuclear arsenal 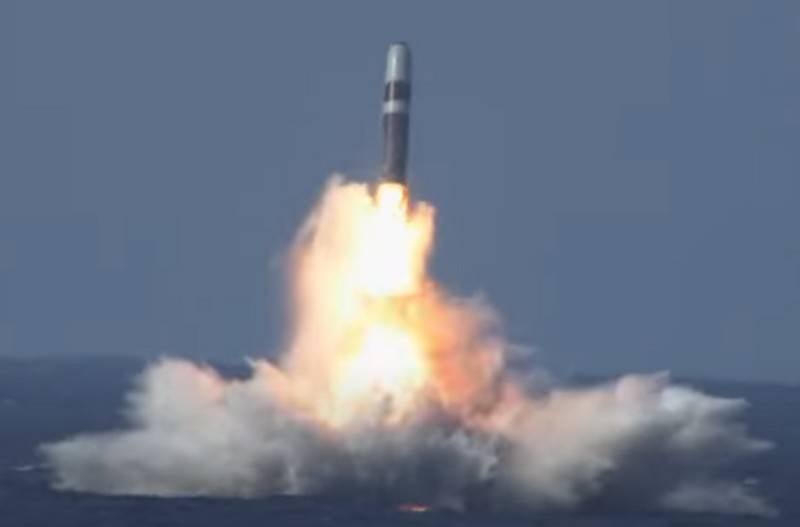 Britain intends to increase its nuclear arsenal by increasing the number of warheads by 40%. This is reported by The Guardian with reference to the report, which will be delivered on Tuesday by Prime Minister Boris Johnson.


According to the newspaper, for the first time since the end of the Cold War, London intends not to disarm, but to build up its weapons, including a nuclear arsenal. The reason for this is the threat from Russia and China. This is stated in the UK Defense and Foreign Policy Review, which was being prepared throughout 2020.

For the first time since the end of the Cold War, Great Britain intends not to disarm, but, on the contrary, to build up its nuclear potential
- the newspaper quotes an excerpt from the report.

In total, the British government intends to spend 10 billion dollars over 113,73 years on modernizing the army. In addition to the nuclear component, the fleet of armored vehicles will be updated, drones will be purchased, and funds will be invested in the development of a 6th generation fighter. In order to save money, London, with a high probability, will refuse to purchase part of the American F-35 fighters.
Ctrl Enter
Noticed oshЫbku Highlight text and press. Ctrl + Enter
We are
Russia and the United States caught up in the number of nuclear weaponsMoscow now has 1492 deployed nuclear warheads, Washington - 1737, the US State Department reported
Military Reviewin Yandex News
Military Reviewin Google News
60 comments
Information
Dear reader, to leave comments on the publication, you must sign in.