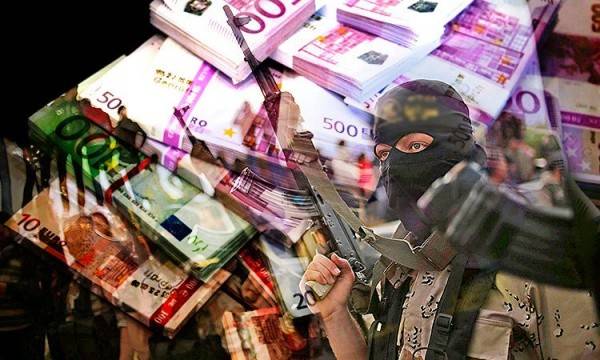 Who is responsible for everything?

On the eve of the publication Welt am Sonntag published a sensation - in Germany, part of the funds from antiquated business aid could go to finance terrorist structures. The source of the information is not the secret services, but the Berlin police.

We are not going to limit ourselves to praising our German colleagues - they say, what good fellows, they bring unlucky officials to the surface. Even if not right away. And even if in the midst of either the second or the third wave of the pandemic.

By itself, Covid-19 (or 20, 21 ... etc.), or rather - hardly really justified and necessary fuss, and especially the hype around SARS-CoV-2, does not cancel the problem of terrorism. As, however, and all other global problems of mankind.

Moreover, it turns out that there is not enough money in the world for a lot, but for some reason there is always funds for terrorists, and with enviable constancy. And now, under the guise of covid, money can simply be siphoned out of budgets - country-specific or general, like the bottomless treasury of the EU.

The investigation, of course, "purely" journalistic, which was carried out by colleagues from the restless Welt am Sonntag, once again convinces of this. Whatever measures of global control, up to the universal chipping (sorry, vaccination), are not introduced around the world.

Mercenaries, spreading not only in hot spots, but almost all over the world, are somewhat akin to migrants, only the roof of most of them is steeper. Structures worthy of respect (or at least fear) are also waging a fight against them - power structures, of course.

For the fight against the financing of terrorism, separate services have long been created, as a rule, absolutely independent. And in terms of the level of professionalism of their employees, they should at least not be inferior to our FSB, the overseas FBI and the CIA, and even the British Mie 5 or 6.

Today in Germany we are talking about at least a hundred not the largest, but solid money transfers, which can be considered illegal. It is significant that the funds were transferred as part of the anti-crisis assistance, which is now being actively provided by the German authorities due to the coronavirus.

In Berlin alone, at least 60 individuals, as well as mosques and Islamist organizations, have used such poorly controlled "aid" in fact, bypassing the law. The amount of illegal transfers, according to the first estimates, exceeds one million euros.

However, out of all this mass of transfers, only three were made in such a way that the final recipients were definitely business structures, one way or another connected with organizations that have long been enlisted in various kinds of “black lists”.

However, this fact is unlikely to reassure - most likely, the journalists have so far only managed to “skim the cream off”. It cannot be ruled out that the mistake, which German financiers and law enforcement officers are now so calmly admitting to, is of a systemic nature.

The concern of the media is understandable - the fact is that the funds were not just at the disposal of the members of the banned Berlin Salafi and anti-Semitic group Jama'atu. 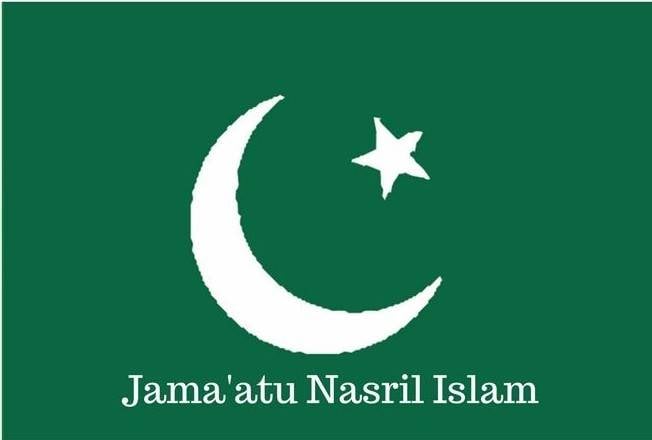 This organization became known after the terrorist attack at the Christmas market in Berlin in 2016, which was staged by Anis Amri, who is close to Jama'atu.

The authors from the Welt also have data that the funds went to the radical preacher Ahmad Armih.

It's no secret that a very strict quarantine has been in effect in Germany since autumn. It requires the authorities to spend significant amounts of money on supporting entrepreneurs, who suffer the most from the restrictions imposed.

Business owners can apply for cash benefits, which are calculated differently on a case-by-case basis. For example, restaurants are paid up to 75 percent of the declared revenue that was received for each month of the last year.

How various religious and educational structures are financed, to which the hidden supporters of terrorists usually rank themselves, in general, few people can imagine. Accurate estimates of damage, especially from the outside, in this case are almost impossible. The reckoning is mainly on trust.

But the most dangerous thing is that money transfers under various assistance programs most often do not fall under the watchful eye of specialized structures. For example, financial intelligence, the European organization FATF - a group for the development of financial measures to combat money laundering. 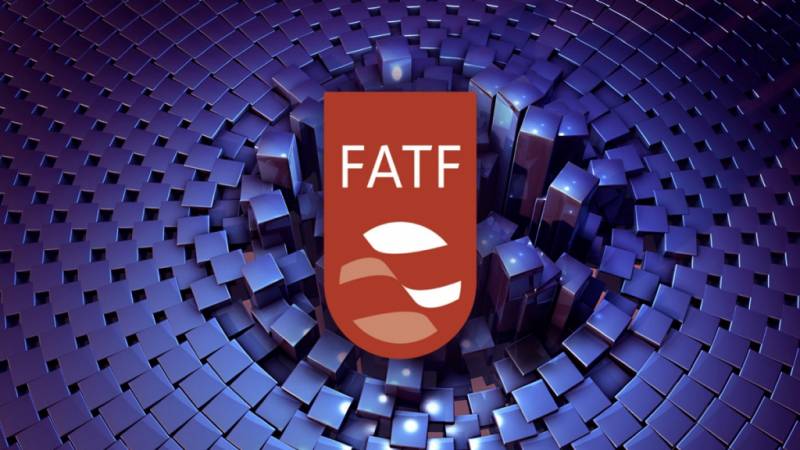 The fact is that transactions can be carried out inside the accounts of the same bank. Or related financial structures, which are opened specifically for this case. It is well known that the potential of not only fly-by-night firms, but also, for example, microcredit organizations, is fully used in the financing of terrorism.

Loans issued to terrorists, as you can imagine, are non-refundable.

If necessary, the transfer to accounts in other banks, and even cashing out is carried out from the accounts of individuals, the control over which is either extremely soft or not carried out at all.

By the way, there is one more convenience for terrorists - assistance to them specifically usually comes in small doses, which, as a rule, are below the strict control bar along the lines of the same FATF.

Russia, as you know, has been a member of the FATF for almost twenty years. During this time, a colossal dossier has been formed on dubious transactions and money transfers. However, anything less than 500 thousand rubles (that is, about 7 thousand dollars) is practically not controlled in any way.

Of course, one would hope for a comprehensive implementation of blockchain technologies. But today, alas, this is only a matter for the future.

But whether the unexpectedly unexpected German dossier, which, most likely, will only grow, will become an analogue of the same Panamanian one, it is still difficult to say.