Photo report from the board of the Virginia type PLA

Virginia-class submarines are the newest, technologically the most advanced submarines of the United States Navy.

The first "Virginia" went out to sea only eight years ago, during which time only nine ships of this type were built.

It takes five years to build one submarine and 2,4 billion dollars.

Here we will go through the Virginia-type submarines from stern to bow and find out what makes these ships unique.

We will begin our journey in the engine room, then we will visit the reactor compartment, the cockpit, the command center and go down to the torpedo compartment.

Virginia submarines are a new generation of high-tech submarines that emerged after the end of the Cold War. 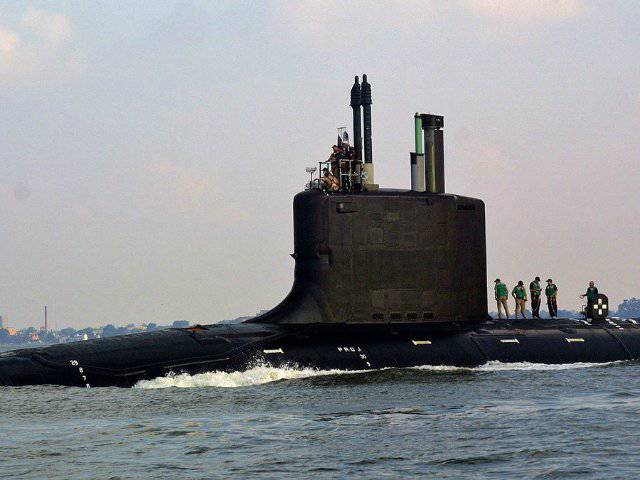 The length of the boat is about 400 feet; Virginia-type submarines are in service from the 2003 year. 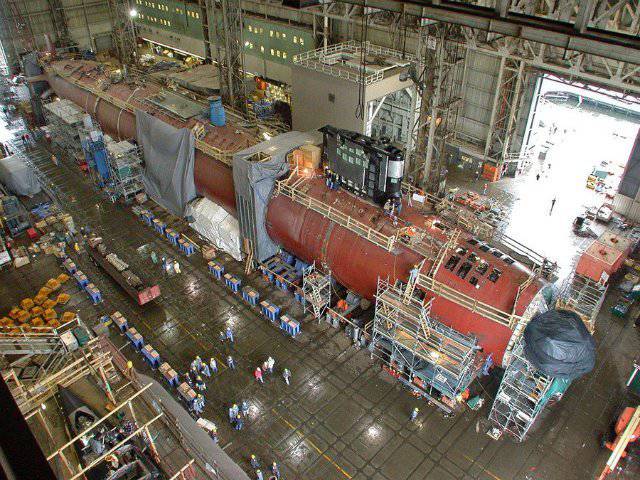 The boat is designed in such a way that it can operate successfully both in large ocean depths and in coastal shallow water. 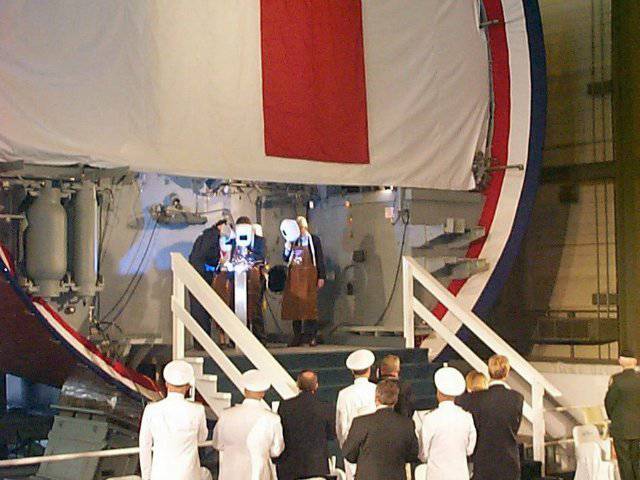 Currently 9 submarines of this type have been commissioned. In the photo, Cheryl McGuinness, widow of one of the pilots of the victims of September 11, at the naming ceremony for the ship when it was launched (USS New Hampshire) 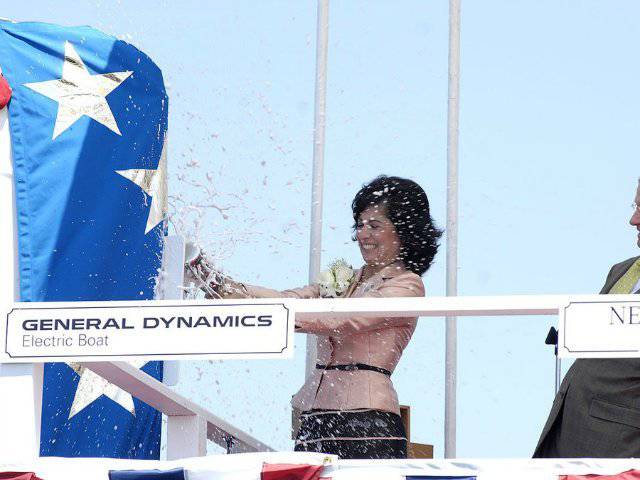 USS Virginia engines do not rotate an ordinary screw, but a hydro jet propulsion pump type. 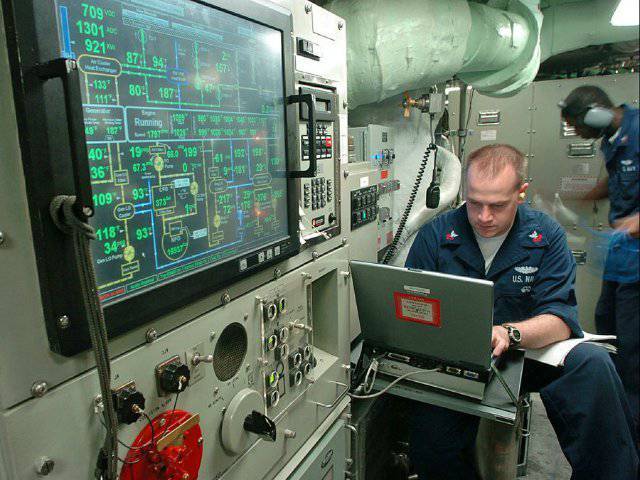 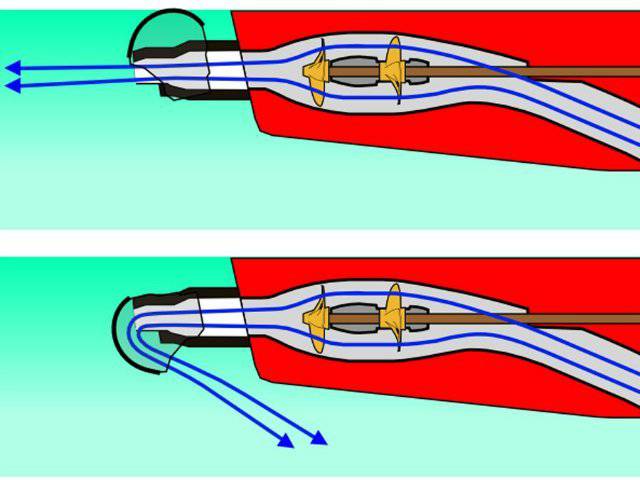 In the engine room of a submarine, here the energy obtained from the SG9 nuclear reactor sets the submarine in motion (almost 32 miles per hour, submerged). 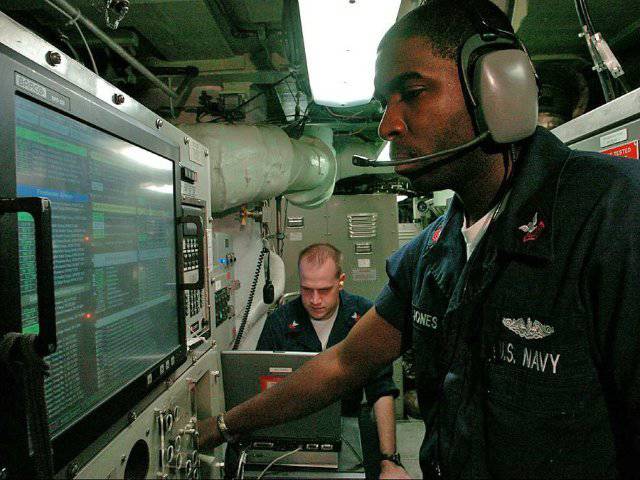 This transition - going from the engine room, above the reactor, through the cockpit into the central part of the ship, is immersed in darkness so that the sailors can sleep. 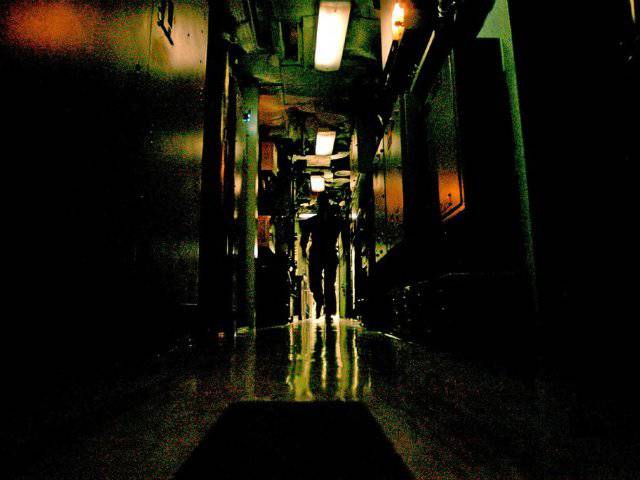 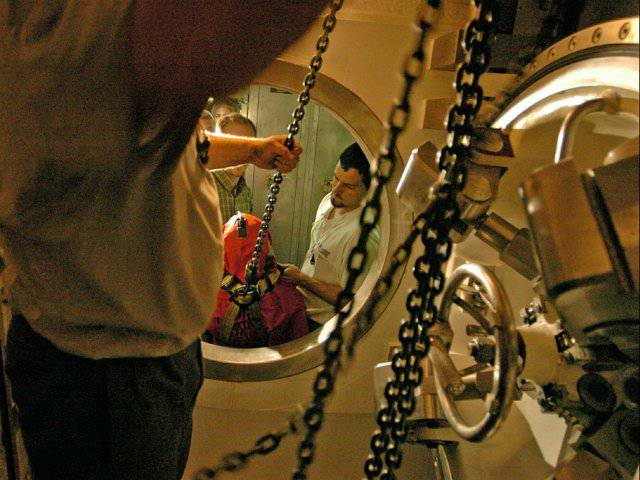 Through this airlock, the “fur seals” can leave a submarine underwater. 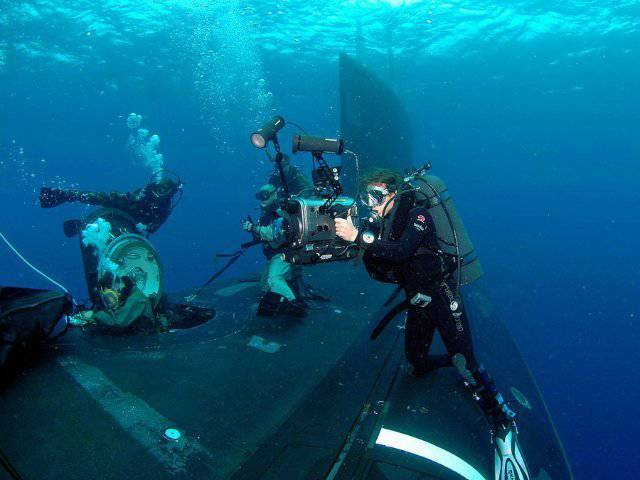 Airlock located in the central part of the submarine. 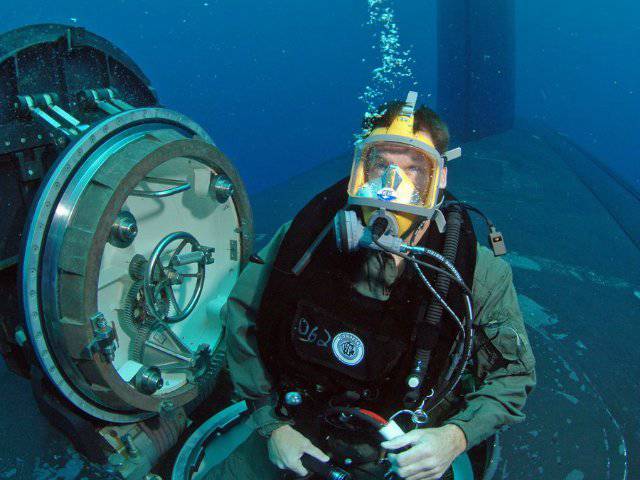 Submariners eat well, the menu is designed in such a way as to relieve stress and alleviate the many months of life under water. 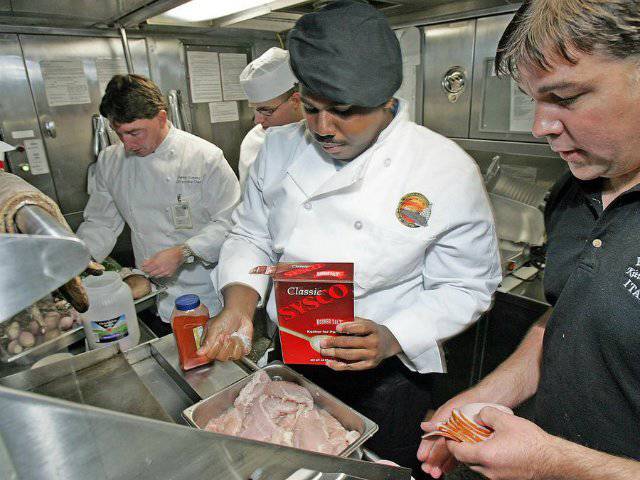 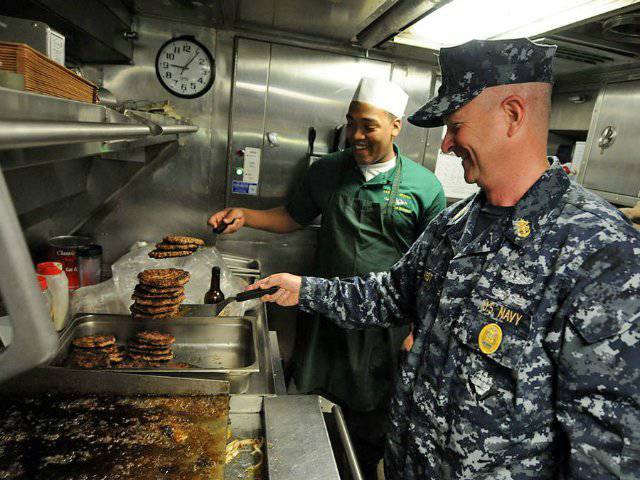 Jennifer A Villalovos / US Navy

Moving further towards the bow of the submarine, we find ourselves in the command center, which is directly under the wheelhouse and where the navigators do their work 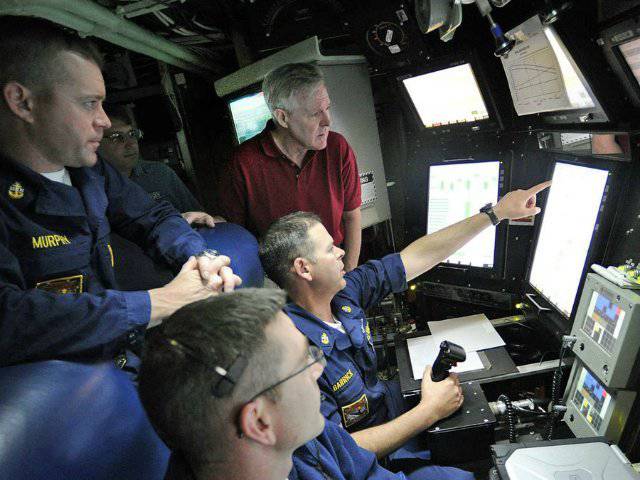 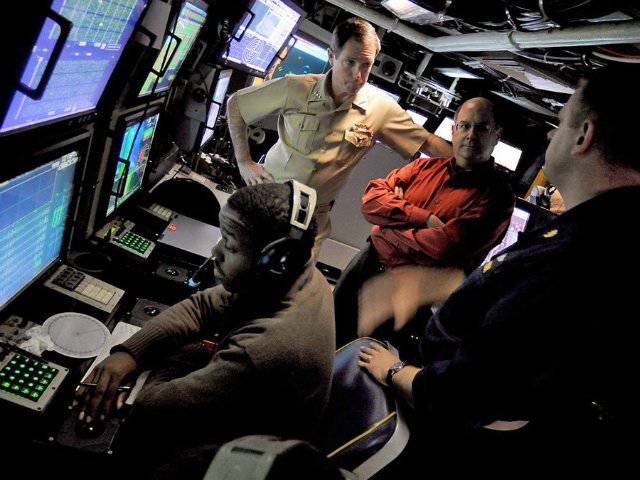 The command center is not located directly under the wheelhouse, because Virginia has no periscope. 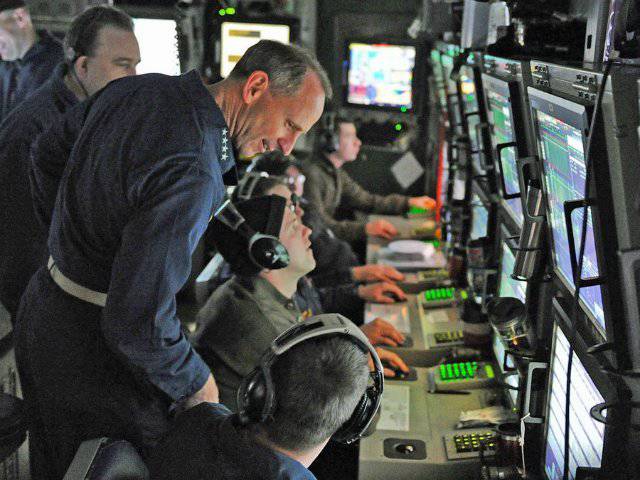 The monitor that the commander is looking at is the PLA “periscope”, a modern photoelectronic system that allows you to see more in real-time than the human eye could reach. 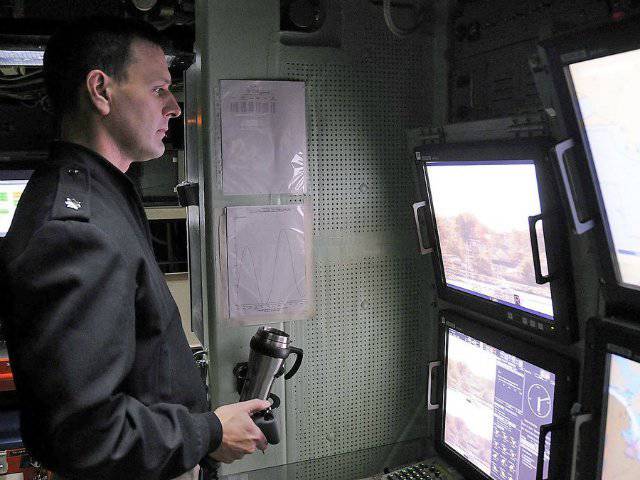 On the "Virginia" there are no traditional ones - the helmsman, plzovschik, watch officer and officer who watches the ballast. Their duties are performed by two officers working at two stations. 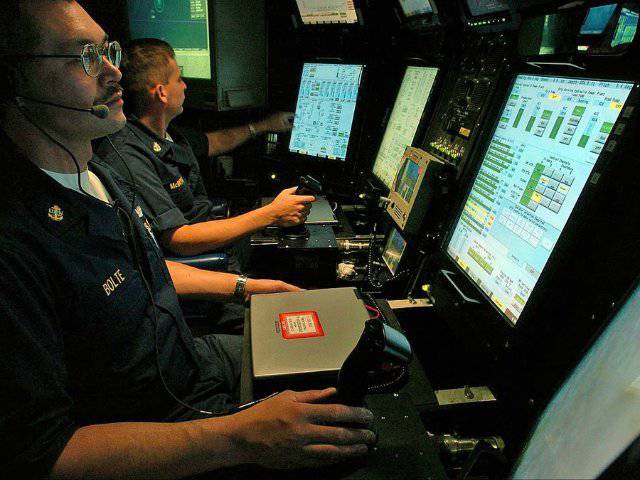 The submarine is equipped with a spherical sonar that scans all 360 degrees. 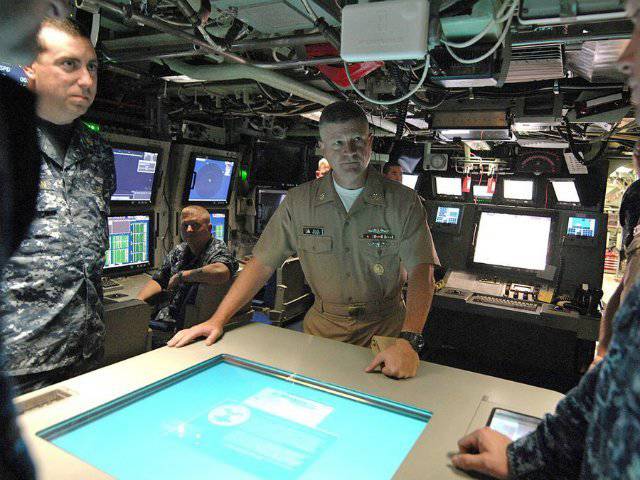 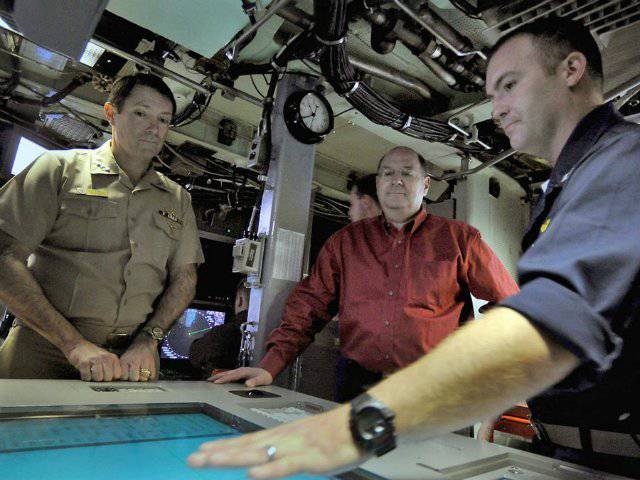 Despite the presence of a computer navigation system, the route of the submarine is also laid manually. 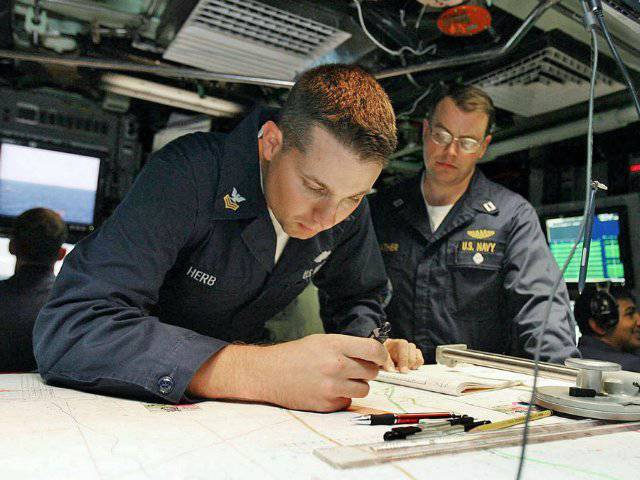 Under the command center there is a torpedo section, where members of the special operations unit may be temporarily located 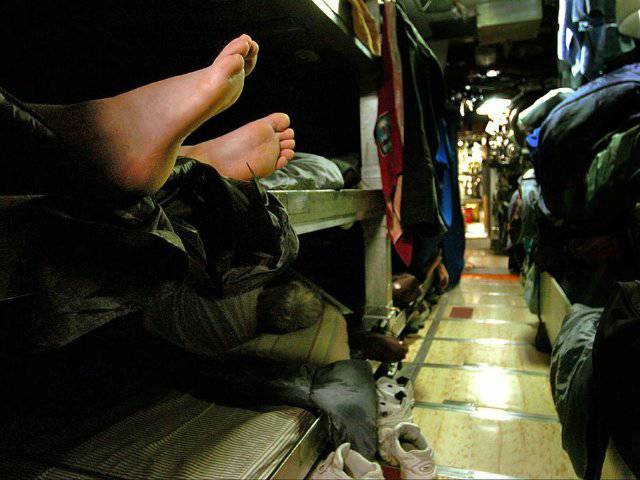 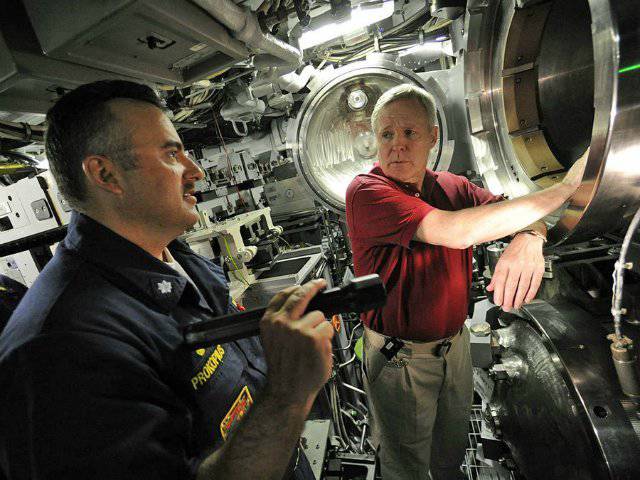 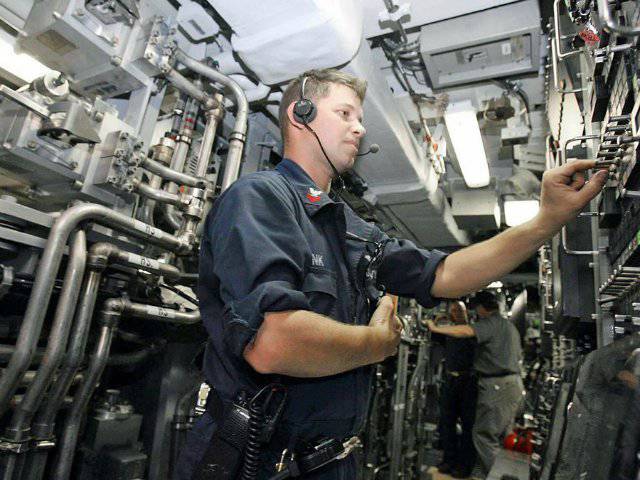 Virginia-class submarines were designed to carry the Advanced SEAL Delivery system, ultra-small submarines for the delivery of sea lions on mission. 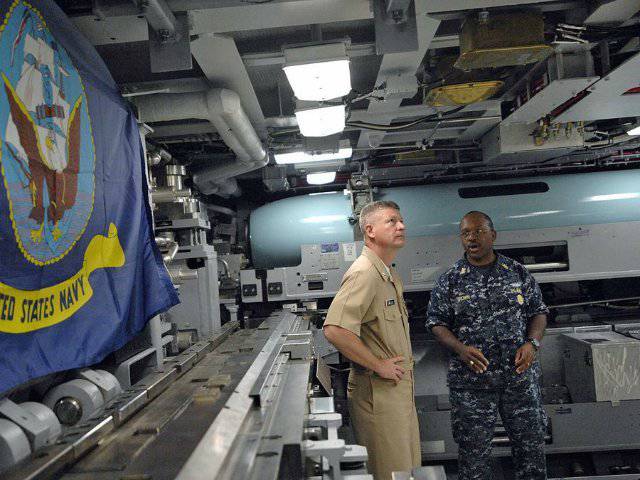 The only thing that is in front of the torpedo compartment is the bow section, the sonar is mounted in it, and it is designed in such a way as to make the submarine as noisy as possible. 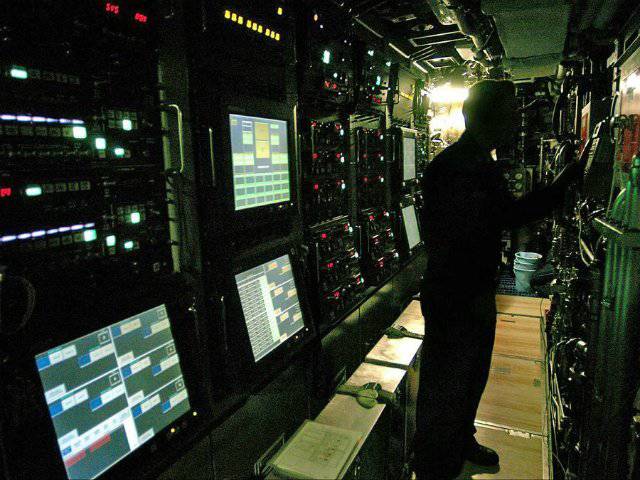 Even after construction is completed, improvements and upgrades are made to the design of the submarines. 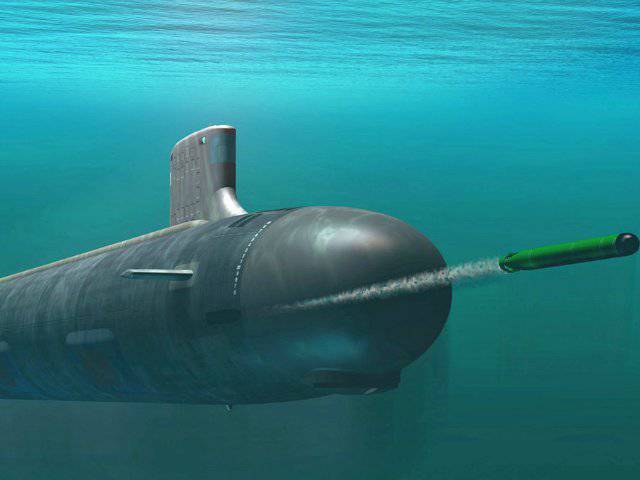 This is what the United States has in the depths of the sea.