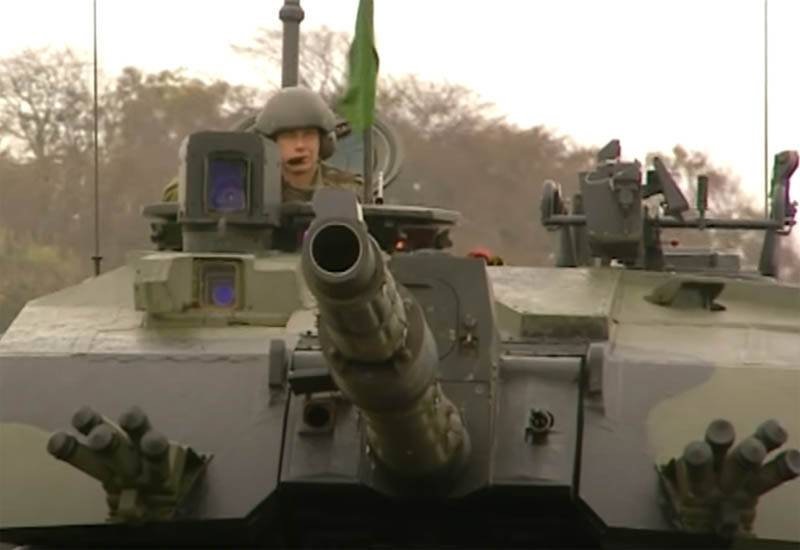 According to a report by the Defense Committee of the House of Commons of the British Parliament, British armored vehicles are completely unprepared to fight the Russian. And in the event of a direct military clash, the British armored forces would most likely be defeated.


Fragments of the parliamentarians' report were published in the British press.

If the British army had to fight an equal adversary in Eastern Europe in the next few years, our soldiers, certainly remaining one of the best in the world, would, to our deep shame, be forced to fight using outdated and completely outdated armored vehicles.
- noted in the document.

By "equal adversary" London means the RF Armed Forces. They draw attention to the fact that the armored vehicles of the United Kingdom army are significantly inferior to the Russian ones in mechanical reliability and firepower, and they can hardly count on sufficient air support. Often Tanksin service with the UK have been in service for over 30 years, the speakers note.

From all this, the authors of the report conclude that in the event of an armed conflict with Russian tank forces, it may end "not at all in favor of the British army."

Earlier, the newspaper The Times, citing sources in the United Kingdom Armed Forces, reported that the British government is considering the possibility of completely abandoning the use of tanks. This is due to the change in the nature and methods of conducting military operations in modern conditions.
Ctrl Enter
Noticed oshЫbku Highlight text and press. Ctrl + Enter
We are
Reports from the militia of New Russia for 27-28 September 2014 of the yearParliamentary inquiry shed light on the status of programs of unmanned aerial vehicles in the UK
Military Reviewin Yandex News
Military Reviewin Google News
92 comments
Information
Dear reader, to leave comments on the publication, you must sign in.