"Found the scourge of the American Revolution": the ship HMS Rose allegedly found in the USA 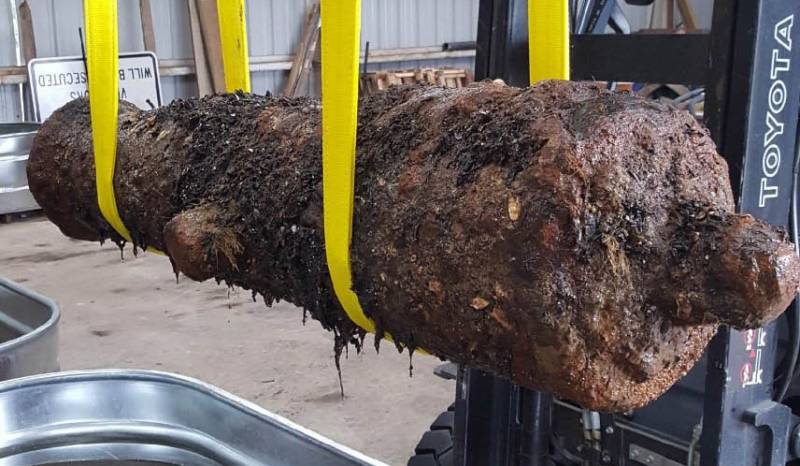 The United States military may have found the remains of a British warship, which, according to a statement Fleet Her Majesty, was the "scourge of the American Revolution" thanks to its raids, which became a real disaster for the fighters for independence.


Almost 250 years after HMS Rose was sunk at the height of the war, in the Savannah River, located in the southeastern part of the United States, cannons, an anchor and other materiel, presumably belonging to a British ship, were discovered and raised from the bottom.

The artifacts have not yet been officially identified, but given their location [...] Royal Navy historians believe they probably date from the siege of Savannah in 1779
- approved in the HMS application.

The ship was sunk in the river to deny the French Navy access to the capital of Georgia, held by British forces, to support the American forces besieging it.

The HMS Rose was ranked six and armed with 20 cannons, showing increased activity in the Americas throughout the 1770s. Her success in intercepting smugglers in Rhode Island prompted the Americans to commission their first warship, the sloop Providence, and to form the Continental Fleet, which is the forerunner of the current US fleet.

The British ship also made frequent raids on the Hudson River, which helped expel George Washington's troops from New York when war broke out, and continued to patrol the east coast until the decision was made to use it as a water barrier in Savannah. 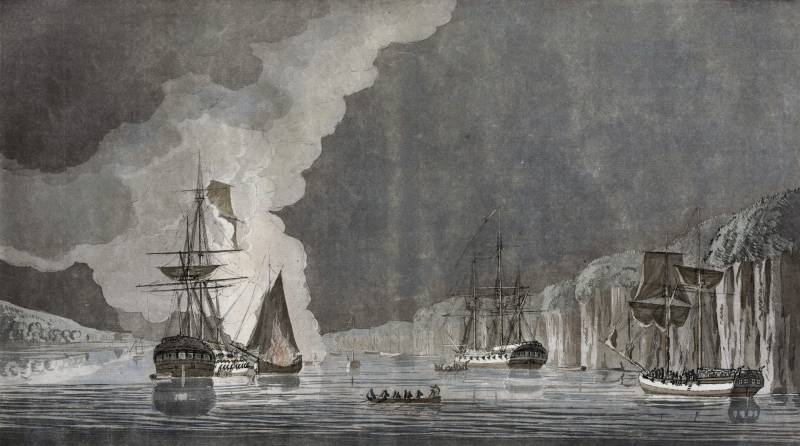 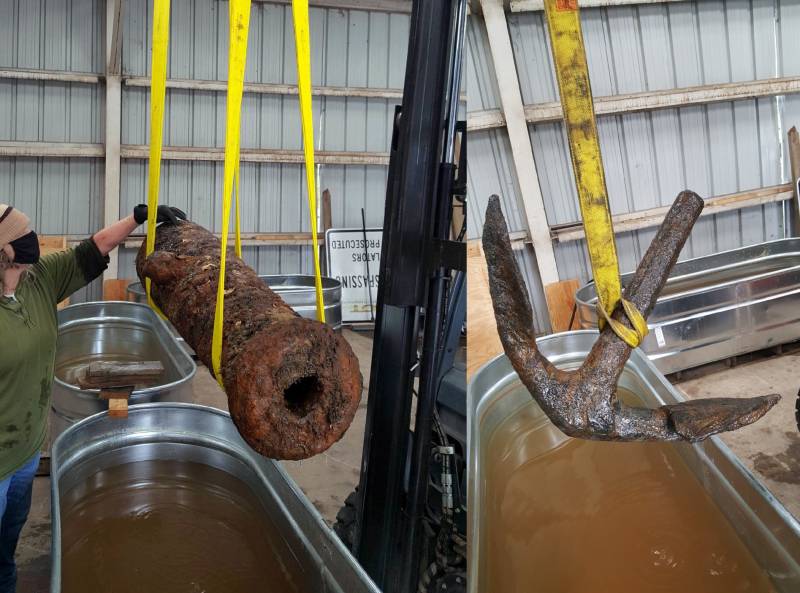 Ctrl Enter
Noticed oshЫbku Highlight text and press. Ctrl + Enter
We are
Reports from the militia of New Russia for 27-28 September 2014 of the yearYuri Drozdov: Russia prepared the role of the sacrificial calf
Military Reviewin Yandex News
Military Reviewin Google News
6 comments
Information
Dear reader, to leave comments on the publication, you must sign in.