Suppression fire: the DPR NM reported the destruction of the BMP-2 and the mortar crew of the Armed Forces of Ukraine 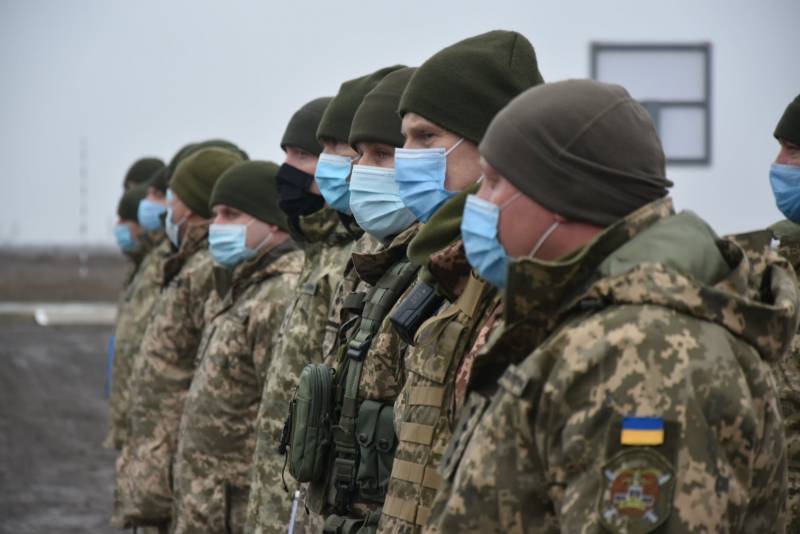 The DPR People's Militia Department reports on the operation carried out to suppress the enemy's firing points and its activity, which has clearly increased in recent weeks. For several days, Ukrainian troops carried out shelling of the territory of the republic using various types weapons and technology. The shelling was and is being conducted with the use of grenade launchers, mortars, infantry fighting vehicles and armored personnel carriers.


The intensity of the shelling from the Ukrainian Armed Forces is such that in the Kominternovo area, the Armed Forces Marine Brigade fired about two dozen 82 and 120 mm mines, as well as grenades in half an hour.

A few days ago, the 36th brigade of the Armed Forces of Ukraine sent a request to the command to replenish the stock of ammunition. As a result of the shelling of the village of Leninskoye, this Ukrainian brigade used up about a hundred mines of 82 mm caliber.

According to the DNR UNM, Donetsk servicemen were forced to open fire to suppress enemy firing points. We are talking about the positions of the units of the 58th brigade of the Armed Forces of Ukraine. In addition, it is reported about the destruction of the enemy BMP-2. The armored vehicle belonged to the 28th brigade of the Ukrainian troops, which carried out shelling of the settlement of Staromikhaylovka.

As a result of the battle, the Republican People's Militia suffered losses. It is reported that one soldier was wounded, another one was killed.

Ctrl Enter
Noticed oshЫbku Highlight text and press. Ctrl + Enter
We are
Summary of the week from voenkor Mag about events in the DNI and LC 21.04.18 - 27.04.18Summary of events in the DPR and LPR for 14.04.18 - 20.04.18 from the military commissar "Mag"
Military Reviewin Yandex News
Military Reviewin Google News
25 comments
Information
Dear reader, to leave comments on the publication, you must sign in.