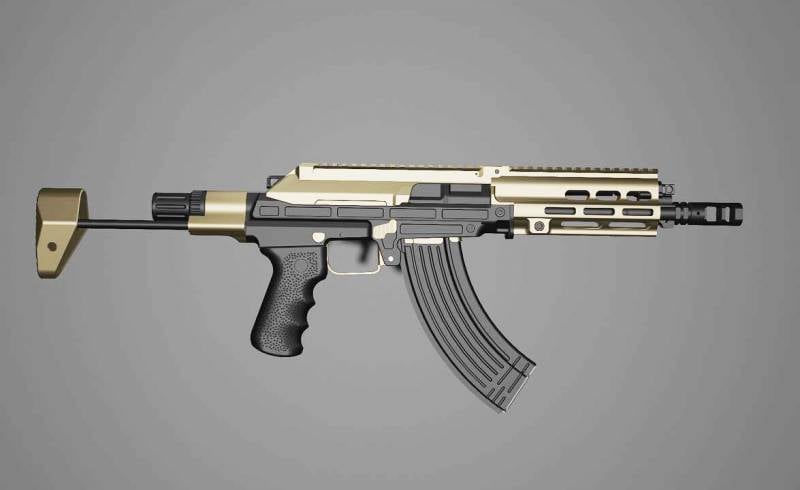 American veterans of the war in Afghanistan argue over which rifle weapon is the most optimal for conventional army and special units when they perform combat missions in this country.


Considering the fact that in Afghanistan itself they prefer Soviet / Russian small arms, the American army decided to a certain extent to study the experience of their combat use and use as a technological basis for creating a new version of weapons - on the one hand, unpretentious to use, on the other, accurate and powerful.
Thus, two former US Army Special Forces soldiers (2nd Ranger Battalion) Joe Stenzel and Jared Potter analyzed the merits and demerits of Soviet Kalashnikov assault rifles (AK-47, AK-74) and of American automatic and semi-automatic rifles, including the AR-15.

An article by Blake Stillwell was published in the American press, who writes that Stenzel and Potter decided to take advantage of their own experience in using Russian and American-made weapons and create something new that would absorb exclusively the advantages of the AK-47 and AR-15.

From the material about the enterprising ex-special forces:

After leaving the army, they decided that fixing these shortcomings could be the best post-war career for both of them. As a result, a modernized version of the AK-47 assault rifle - AK-21 from the new company Stenzel Industries appeared (by the name of one of those ex-special forces of the US Army - approx. "VO"). This is the first AK aluminum platform to hit the market, and is as robust in the field as the AK, but with the ease of use and manufacturability of the AR family. 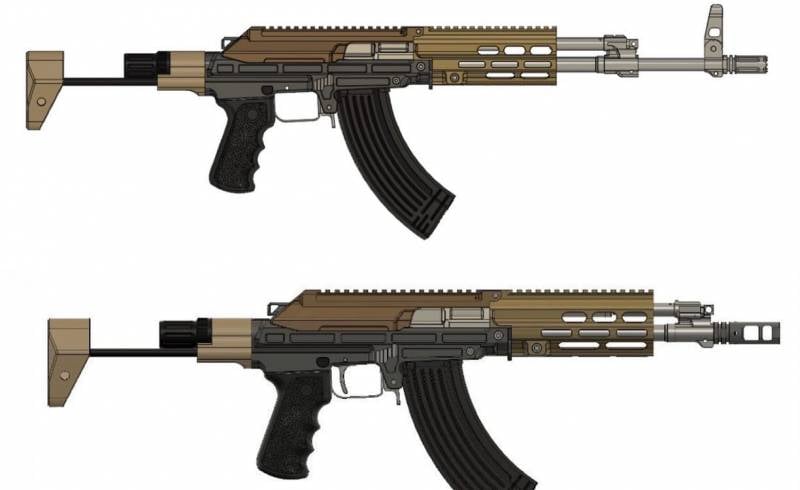 For obvious reasons, there is no need to talk about any licensed production of such weapons by American "masters". In fact, we are talking about a violation of technological copyright for the creation of weapons belonging to a Russian concern. However, in the United States, such production and theft of intellectual property are considered quite normal.

The Russian Kalashnikov assault rifle is not as ergonomic as the AR and is not as easy to modify. But during our stay in Afghanistan, we realized that if the AK were to add ergonomics and modularity, it would be great.
As a result, a kind of weapon "hybrid" of AK and AR was created with a modular layout, which allows the use of various magazines and ammunition of different calibers. The main caliber is 7,62 mm.

We designed the AK-21 assault rifle to be versatile and easy to manufacture. Its parts, in principle, can be produced in any country. 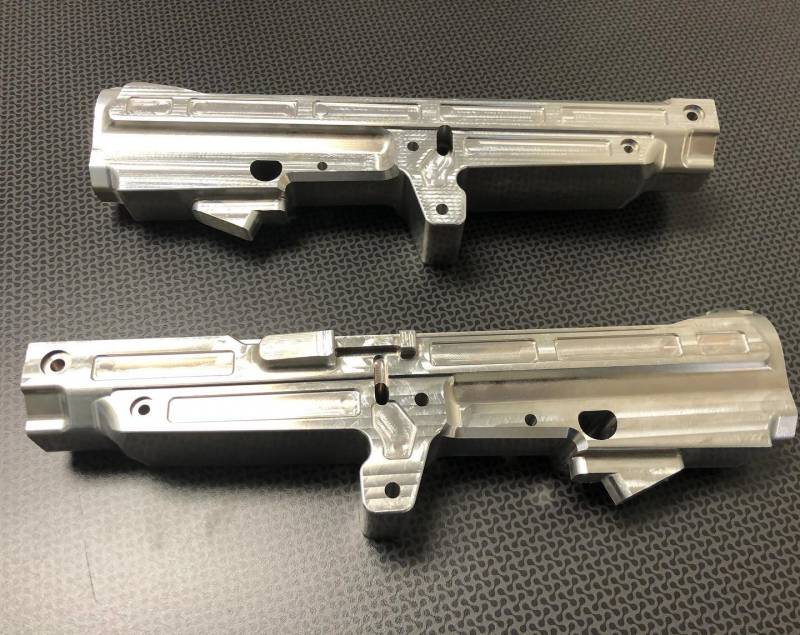 The created version of the AK-21 has an aluminum platform. The US media write that this is the first aluminum platform of the Kalashnikov assault rifle to appear on the market. In other words, Stenzel and Potter do not hide that their main goal is to obtain financial gain. The retail price of the AK-21 has already been announced - $ 3999 on the domestic American market. 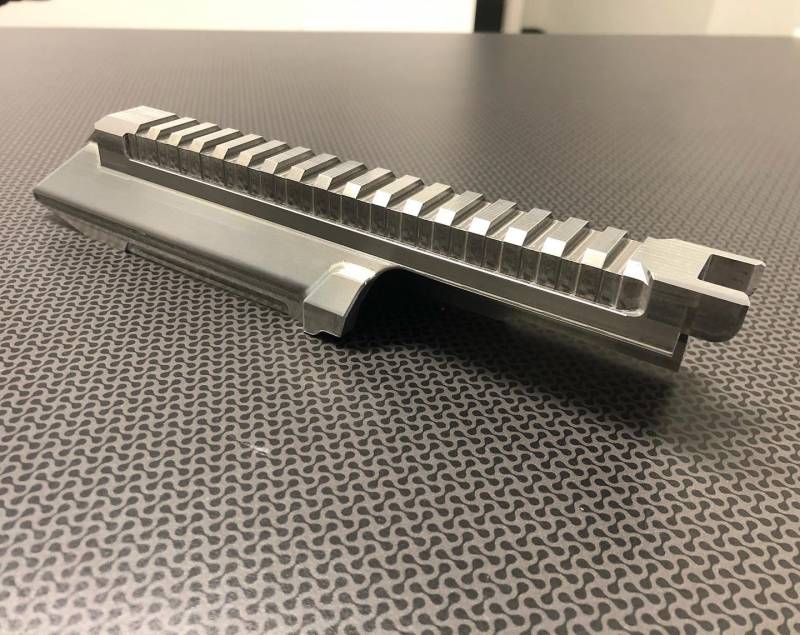 Described features and characteristics of the American "hybrid":

Ctrl Enter
Noticed oshЫbku Highlight text and press. Ctrl + Enter
We are
Summary of events in the DNI and LC during the week from the military commissar "Mag" (20.10.18 - 26.10.18)Reports from the militia of New Russia for 27-28 September 2014 of the year
Military Reviewin Yandex News
Military Reviewin Google News
130 comments
Information
Dear reader, to leave comments on the publication, you must sign in.