"Russia does not have the strength to defeat Poland": Polish readers comment on the Russian response to General Skshipczak 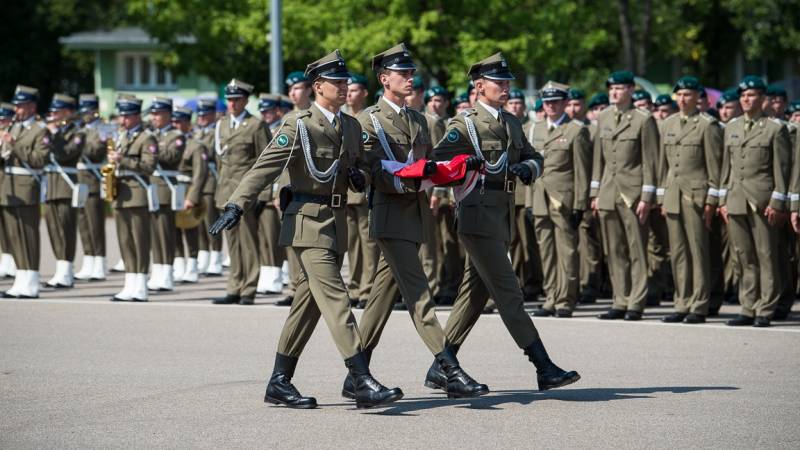 The former commander of the Polish Land Forces, General Waldemar Skshipchak, gave an interview to Defense24, in which he spoke about the "Kaliningrad bluff" of Russia and once again raised the question of how Russia threatens Poland militarily. The reaction from Russia was not long in coming. So, the governor of the Kaliningrad region, Anton Alikhanov, responded to the words of the former Polish commander-in-chief, calling them a manifestation of a typical retirement complex. The Russian media called on the Polish general to "undergo treatment and calm down."

Russophobia as an integral part of the Polish national idea

In fact, Russian officials and journalists are understandable. Our country has not shown and is not showing any aggressive actions and sentiments towards Poland or the Baltic countries. Moreover, in the opinion of many Russians, Moscow's position even looks too peaceful, opportunistic, especially with regard to the situation of the Russian-speaking population in Latvia.

However, it is impossible to convince Polish politicians and military leaders that Russia has no aggressive plans. The Russian threat is one of the cornerstone myths of the Polish state, an important component of the national idea. After all, if you remove the myth of the Russian threat, what will remain? Poland will lose its romantic aura of "Europe's eastern outpost", and after it - and financial injections, and political support from the United States and the EU. Therefore, the Polish side was so offended by the harsh answers to the words of General Skrypchak.

For example, Defense24 writes that the Kaliningrad region is not an oasis of cross-border economic cooperation, but a highly militarized region. The role of Kaliningrad in Russia's plans, according to the author of the publication, can be compared with the role of Crimea, and Kaliningrad can be called calm with only minor reservations.

The response of the Russian media to the retired general, according to the publication, is an illustration of the "Russian information and propaganda attack." Russia is not interested in an armed conflict, writes the Polish edition, but continues its information attack. 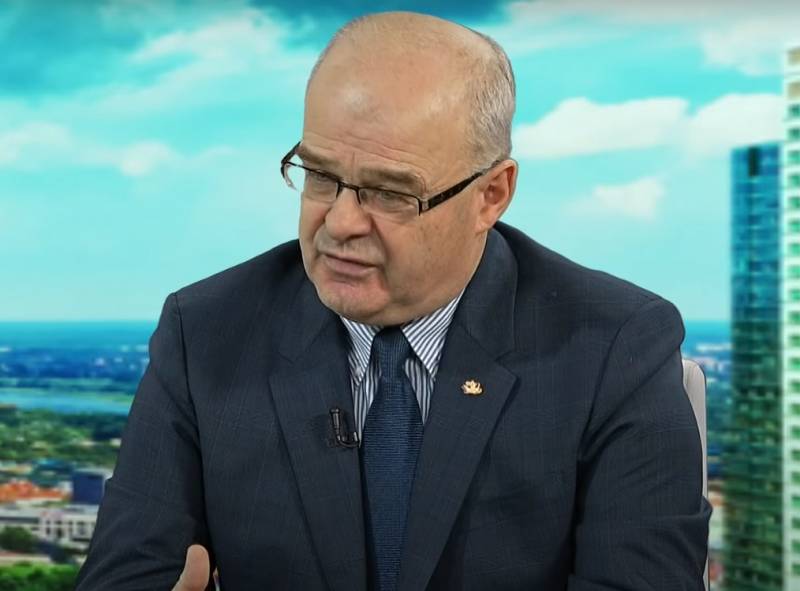 Retired General Waldemar Skshipczak commanded the Polish Army in 2006-2009.
In addition, the Polish publication emphasizes that the Russian media focus their articles on the domestic audience, as well as on the Russian-speaking population of the Baltic countries, and the task of such publications is to convince the audience of Russia's military power and capabilities, as well as Warsaw's anti-Russian position.

Comments from Polish readers on the Russian response to the general

However, can the position of Poland be described in any other way? Russophobia is actively cultivated by the Polish authorities, trying to permeate modern Polish society through and through. And this is perfectly illustrated by the example of the comments of Polish readers. The majority of readers, unfortunately, display an anti-Russian attitude. On the one hand, they write that Russia, they say, is just waiting to, "like in 39, stick a knife in the back of Poland." On the other hand, they boast of some great capabilities of the Polish Army.

Russia does not have the strength to defeat Poland. She will not defeat us alone in a conventional war. For the past 200 years, its "military successes" in relation to Poland have been achieved within the framework of a coalition of invaders or the Soviet Union. At the strategic level, its forces are unable to defeat Poland without the use of nuclear weapons,
- writes a Polish reader.

Another commentator calls the Russians militant, and a certain "Realist" even dug up an interview with the notorious philosopher Alexander Dugin, 23 years ago, in which he writes about the continuity of Russia in relation to the Golden Horde.

Because of the Russian soldiers, we lost several million people, freedom for half a century and a chance for development, like the countries of Western Europe,
- writes another "champion of democracy", forgetting that it was during the PPR that the population of Poland was constantly growing - from 24 million to 38 million people.

Naturally, with such sentiments in Polish society, it is difficult to expect any other statements from politicians or military leaders. I wonder if the coming to power in Poland is at all possible for forces, even if they are neutral towards Russia?

Ctrl Enter
Noticed oshЫbku Highlight text and press. Ctrl + Enter
We are
About Stalin and KhrushchevOn the other side of the “red” and “white”. Izborsk Club Report
Military Reviewin Yandex News
Military Reviewin Google News
234 comments
Information
Dear reader, to leave comments on the publication, you must sign in.