SAM M1097 Avenger against UAVs: Polish media told about US air defense on the border of Syria and Iraq 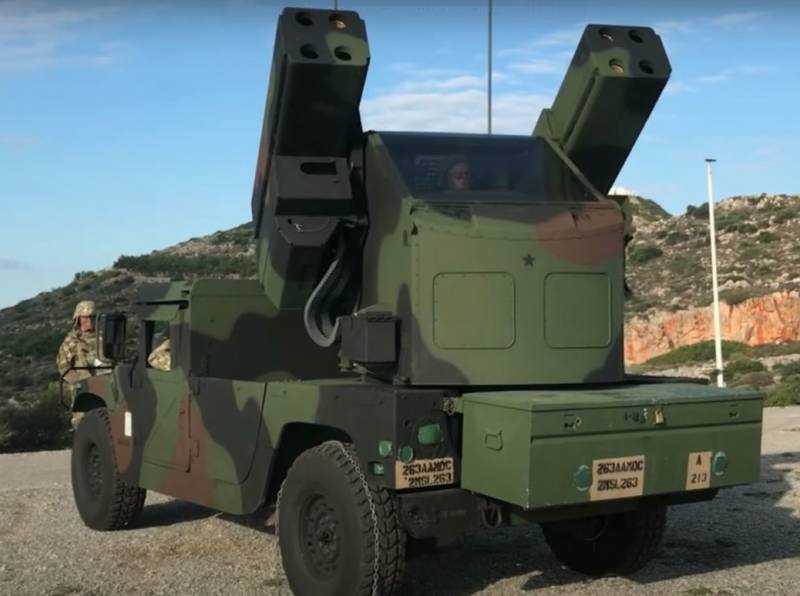 Not so long ago, photos of American anti-aircraft missile systems M1097 Avenger air defense systems located in Syria, presumably on the border with Iraq, appeared on social networks.


The Polish edition of Defense 24 writes that it is not yet known where exactly the photographs could have been taken - whether the air defense system was deployed in Syria to cover the American contingent, or they are based in Iraq, where an impressive American military contingent is stationed.

Recall that the M1097 Avenger air defense system is a self-propelled short-range anti-aircraft missile system, which is located on the HMMWV chassis and is designed to destroy air targets at altitudes of 0,5-3,8 km and ranges of 0,5-5,5 km. The M1097 Avenger is equipped with 2 containers of 4 FIM-92 Stinger missiles, a 12,7 mm anti-aircraft machine gun and a radar.

In fact, there is no obstacle to the deployment of US air defense systems in the eastern part of Deir ez-Zor province, which is under the control of the US-allied Syrian Democratic Forces (SDF), in which the Kurds play an important role. In addition, the air defense system could be deployed at the Al-Tanf base in southern Syria, near the borders with Iraq and Jordan. The pro-American formations of the former Free Syrian Army (FSA) are also operating here, as well as a refugee camp, some of which are used to turn into militants.

According to a Polish publication that analyzes the organization of the American air defense system in Syria, there is nothing surprising in the very appearance of the M1097 Avenger air defense system. The US military in Syria has been repeatedly attacked by unmanned aerial vehicles. It is not always possible to establish the origin of these drones - it can be both jihadist drones and drones of pro-Iranian formations, since both of them act against the American contingent. M1097 Avenger The "Avengers" are in Syria and are going to be used against UAVs. 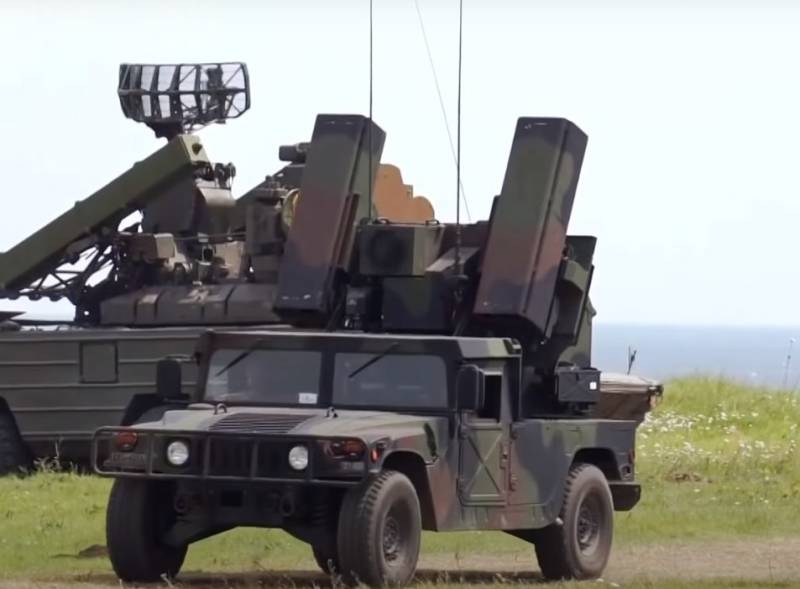 Not so long ago, the commander of US Central Command, General Frank Mackenzie Jr., called drones the greatest threat to US forces since the Second Gulf War, when improvised explosive devices were used massively. To combat drones, it is necessary to search for new solutions, but can they be given within the framework of the existing concept of organizing air defense of ground forces?

The deployment of units equipped with the Avenger air defense system on the Syrian-Iraqi border, thus, looks like a completely logical decision of the American command.

First, the M1097 Avenger remains the primary means of air defense in the US Army units. The strength of the air defense system is their mobility. Second, participation in the Syrian conflict is an excellent opportunity to test the effectiveness of air defense systems in combat conditions, including their ability to destroy unmanned aerial vehicles.

The Polish publication reminds that the American army is also armed with other air defense systems, but the threat posed by drones in Syria is so great that it requires the use of a variety of weapons. The fact that the American army is testing the possibility of using the Avenger against UAVs has been known before. For example, in 2019, units equipped with Drone Defender were deployed in the Republic of Korea, and Sentinel radars were used for early detection of threats.