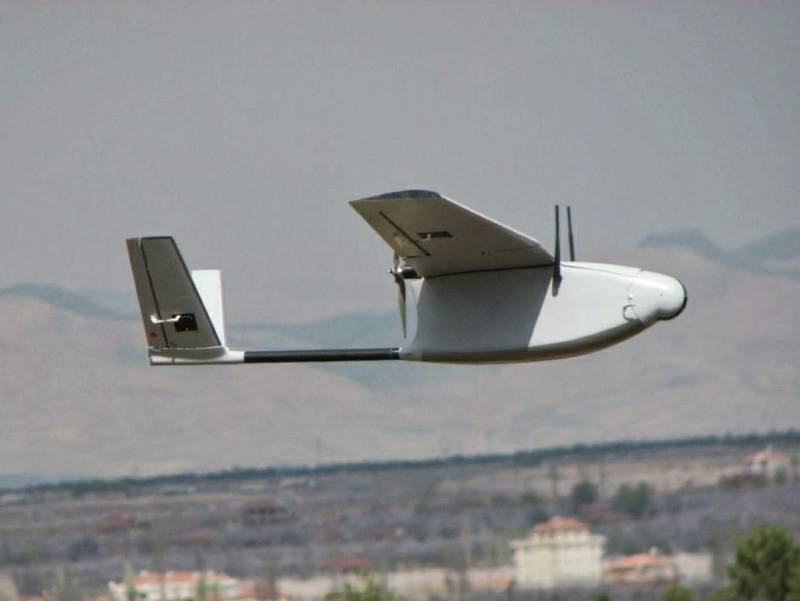 Russian experts have developed a system that can literally "catch" drones. We are talking about a device patented by scientists from RFNC-VNIITF (Russian Federal Nuclear Center - All-Russian Research Institute of Technical Physics) from the Chelyabinsk Region.


The device itself is, in fact, a rocket that, during the flight, throws out a special super-strong network, which, as a result, is capable of capturing unmanned aerial vehicles.

The information on the Rospatent website indicates that the invention was patented by Russian scientists just a few days ago.

The missile has a special guidance unit, with the help of which it flies into the part of the airspace where the presence of the UAV is recorded. The device is equipped with an additional direction finding unit. The network is located in a container. To ensure the capture of the drone, special weights are placed at the corner points of the network, which contributes to the deployment of the network.

The use of a rocket makes it possible to provide a speed advantage even over a drone that moves fast enough and maneuvers at the same time. The net is able to capture the drone due to the high kinetic energy of the cargo, which is acquired at the initial moment when the trap net is “fired” from the container.

This method of "catching" drones, apparently, can be quite effective against UAVs that do not differ in large mass.

It is argued that the performance of such a device is currently confirmed by calculations. Now the tests of such a trap for the UAV are coming.

Ctrl Enter
Noticed oshЫbku Highlight text and press. Ctrl + Enter
We are
One of the creators of the nuclear missile shield of Russia, Yevgeny Avrorin, died.100 anniversary of the outstanding nuclear scientist Evgeny Zababakhin to be celebrated in the Russian Federation
Military Reviewin Yandex News
Military Reviewin Google News
40 comments
Information
Dear reader, to leave comments on the publication, you must sign in.