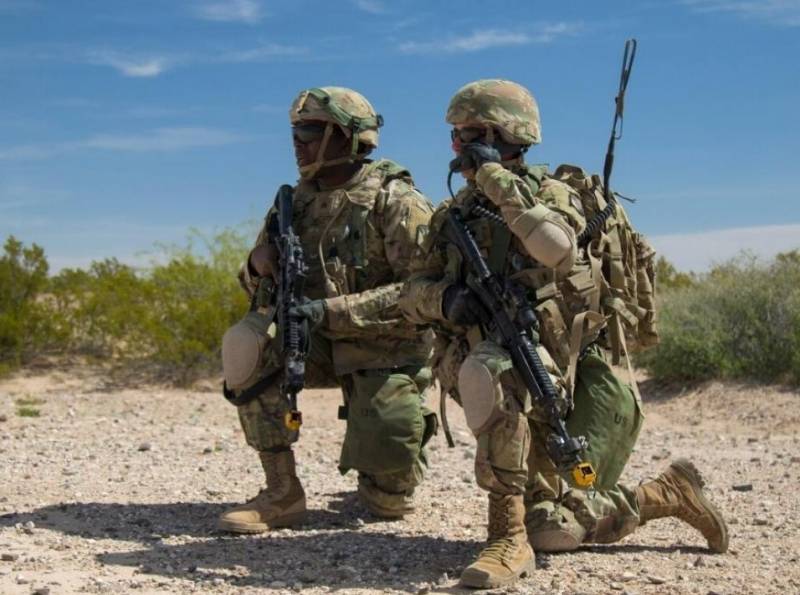 American analysts have been discussing various scenarios of an armed conflict between the United States and the USSR / Russia for at least the past 75 years: as soon as the Second World War ended, Soviet-American relations quickly passed into a phase of confrontation. The main guarantor warning countries against open conflict is nuclear weaponwhich both the United States and Russia possess. But who will win when it comes to the war on conventional weapons?

What is the difference between infantry and motorized rifle divisions of the US Armed Forces and the RF Armed Forces?

The author of the American edition of The National Interest K. Mizokami writes that the United States and Russia have the most powerful armies in the world. The Russian and American armies have spent most of the last decade and a half fighting in Afghanistan and Syria, Iraq and Georgia. Now American and Russian marines are in the same country - in Syria, as well as right across the border from each other in the Baltics.

Naturally, a little childish, but very interesting question arises: who is stronger?
The basic unit of an infantry unit in the American army is a squad - infantry, air assault, airborne, or mountain. The squad consists of 9 soldiers, who are subdivided into a squad leader and 2 fire groups. Each fire group consists of a fire group commander and 3 soldiers, Mizokami writes.

In mechanized units, the squad also consists of 9 people, but includes the crew of a Stryker or M2 Bradley combat vehicle, and a group of soldiers who parachute from the vehicle and conduct foot combat. The main advantage of the mechanized squad is the firepower of the 25mm M242 Bushmaster automatic cannon on the Bradley or the 7,62mm coaxial machine gun. The European mechanized units are armed with the Javelin anti-tank missile, which, according to an American analyst, is capable of hitting heavy Russian armored vehicles.

The mechanized infantry platoon consists of three mechanized squads with no additional firepower, although the Stryker platoon also includes an armament squad with two M240B machine guns. The light infantry platoon also consists of 3 squads and an additional weapons squad, which includes a squad leader and 9 soldiers armed with 2 M240B machine guns and two Javelin anti-tank missiles. In this case, the platoon commander can transfer the weapons compartment to where there is the greatest need for increased firepower.

The main advantage of the American infantry

As for the Russian ground forces, Mizokami emphasizes the almost complete identity of the Russian motorized rifle squad with the motorized infantry squad of the US Army, with the exception of the fact that the Russians do not have an anti-tank guided missile launcher of the same category as the Javelin. 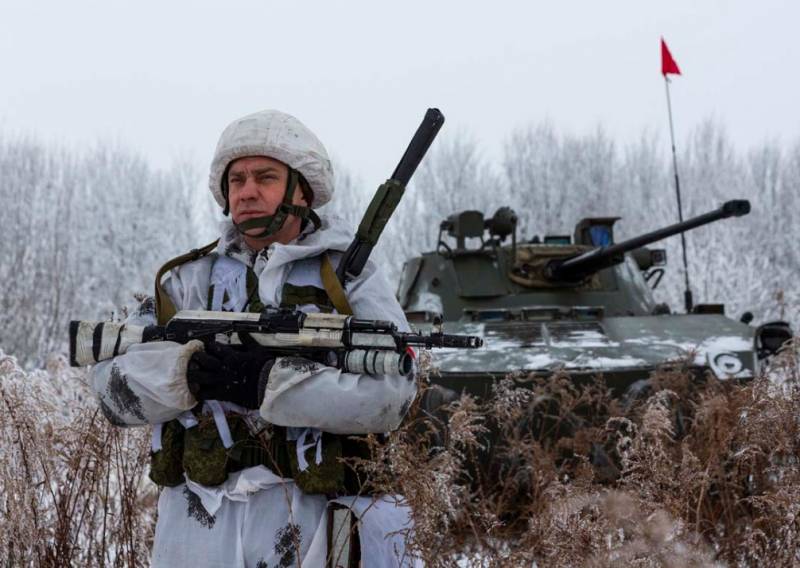 The main advantages of the Russian infantry Mizokami include the ability to deploy more vehicles than the American infantry, and in the Airborne Forces - greater tactical mobility and mobility, the ability to land further from the final target. However, Mizokami believes that the Russian platoon is less tenacious on the battlefield: if it loses a car, it will lose a third of its combat power, and the American mechanized platoon only a quarter of its firepower.

At the same time, the American and Russian infantry would never fight each other "alone." If such a battle took place, then the US and Russian infantry would act as part of a single team with armored, rocket and artillery units, aviation... Nonetheless, Mizokami concludes, the US forces have a decisive advantage in firepower and it is still better that this deadly match never takes place.

Ctrl Enter
Noticed oshЫbku Highlight text and press. Ctrl + Enter
We are
About Stalin and KhrushchevNikolay Silaev, Andrei Sushentsov: Georgia after the elections and prospects for Russian-Georgian relations
Military Reviewin Yandex News
Military Reviewin Google News
90 comments
Information
Dear reader, to leave comments on the publication, you must sign in.