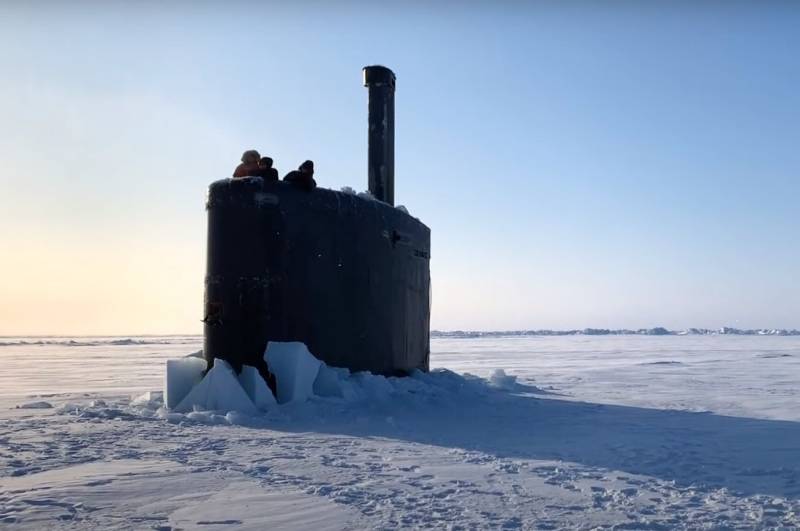 In the context of global warming, the attention of world powers to the Northern Sea Route and to the Arctic territories in general is growing. Since most of the Arctic is controlled by Russia, it is our country that will play a large role in the upcoming clash of interests, and the United States and China will act as the most important competitors for the presence in the Arctic.

Top reasons for U.S. interest in the Arctic

The American magazine The National Interest reflects on the strategy that the United States should choose to ensure its competitive advantage in the Arctic region. The article, which appeared in the American edition, should be taken seriously, if only because it was written by people with extensive experience in the political sphere: the former national security adviser to the President of the United States Robert O'Brien and the former senior director of European and Russian affairs of the National US Security Ryan Tully.

American experts do not hide the reasons for the US interest in the region: the Arctic is not only strategic sea routes, but also a real treasure of natural resources, with huge reserves of precious metals, rare earth elements, gas and oil. That is, even the notorious "struggle for democracy" is no longer necessary to hide behind: the United States openly admits that they are interested in the economic opportunities of the Arctic.

As noted by O'Brien and Tully, the administration of ex-President Donald Trump did a lot for the United States to increase its competitiveness in the Arctic region and come closer to winning its interests in the region.

In 2019, the US Department of Defense presented the Arctic Strategy, which focuses on the challenges and risks associated with the vigorous activities of Russia and, to a lesser extent, the PRC in the Arctic region. A consequence of Washington's increased interest in the Arctic was the restoration of the 2nd fleet United States Navy, focused on operations in the North Atlantic. 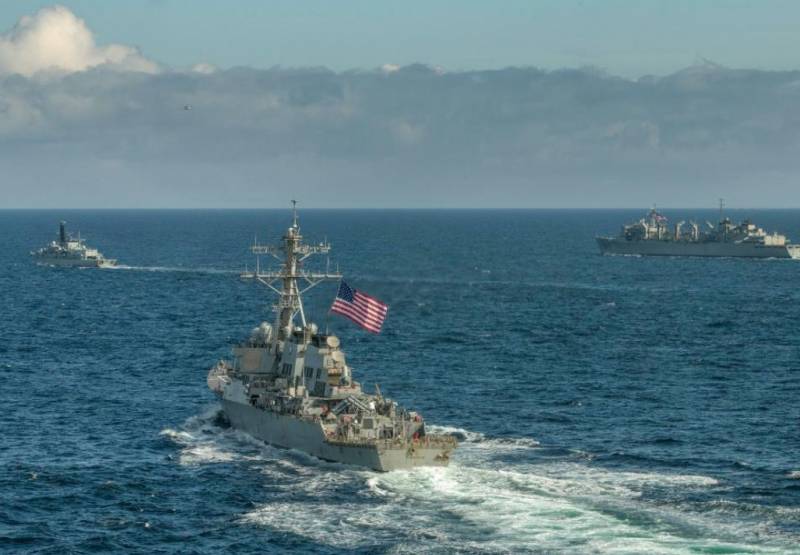 Thanks to the rebuilding of the US fleet, the United States gained more opportunities to monitor Russian military activity in the Arctic. Another area of ​​increased attention for the Trump administration has been the area of ​​missile defense, in which significant financial investments have been channeled. Icebreakers were also rented for the needs of the US Coast Guard. According to the authors of The National Interest, the rental of icebreakers allowed for freedom of navigation and access to reconnaissance platforms. Arctic spaces are becoming an ideal location for new military bases.

An important role is also assigned to strengthening relations with allies, including Denmark, Norway, Iceland, Sweden, Finland and Canada. All these countries can be involved in building an anti-Russian strategy in the Arctic region. For example, the United States has opened a consulate in Nuuk, Greenland. Also, the United States has increased the number of "Arctic exercises" in the NATO format. They are actually held at the Russian borders - in the aforementioned Norway.

O'Brien and Tully conclude that melting Arctic ice will open up new shipping routes and provide access to natural resources. Consequently, the US military-political and commercial rivalry with Russia and China in the Arctic will only grow.

At the same time, the United States cannot and should not try to hinder Russian activity, but must ensure the assertion of its own political and economic interests. Thus, one can see that American experts presented precisely the buildup of the military presence as a key way to ensure the victory of the United States in the Arctic.

Ctrl Enter
Noticed oshЫbku Highlight text and press. Ctrl + Enter
We are
US expert community is trying to identify ways out of the Afghan impasseYuri Drozdov: Russia prepared the role of the sacrificial calf
Military Reviewin Yandex News
Military Reviewin Google News
44 comments
Information
Dear reader, to leave comments on the publication, you must sign in.