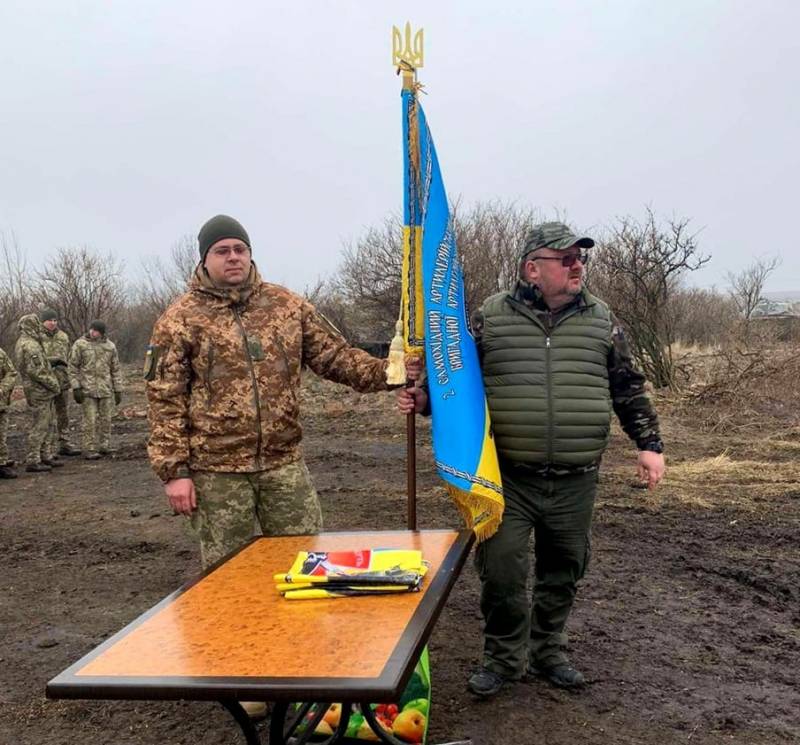 The reports from Donbass began to resemble the version 2-3 years ago. Over the past weekend and holidays (March 6-8), the Ukrainian army staged dozens of shelling of the adjacent territory in different directions - from the western suburbs of Donetsk to Novoazovskiy direction in the southern part of the DPR.


On March 8, units of the Armed Forces of Ukraine began shelling the territory of the republic from 3 am. Within about 4 hours, Ukrainian troops fired at least fifty ammunition, including mortar mines. Homes in the private sector were damaged.

The shelling continued today. At the same time, the power supply to the western suburbs of Donetsk was disrupted due to damage as a result of shelling of power lines and their supports. The Ukrainian side used the weapons of the BMP-2, as well as the LNG-9 grenade launchers.

Against this background, the transfer of heavy equipment of the Armed Forces of Ukraine to the contact line is recorded.

In the author's program “However,” Mikhail Leontyev recalled President Vladimir Putin's 2018 statement. According to the president, if major provocations in Donbass from the Ukrainian side occur, then this can have very grave consequences for the Ukrainian statehood.

But in Ukraine, apparently, they continue to operate within the paradigm of "a military solution to the conflict in Donbass", despite the agreement on an "indefinite ceasefire."

The plot of Mikhail Leontyev with a reminder of the words of the President of Russia: