In the sky - Soviet pilots: from the history of the Great Patriotic War 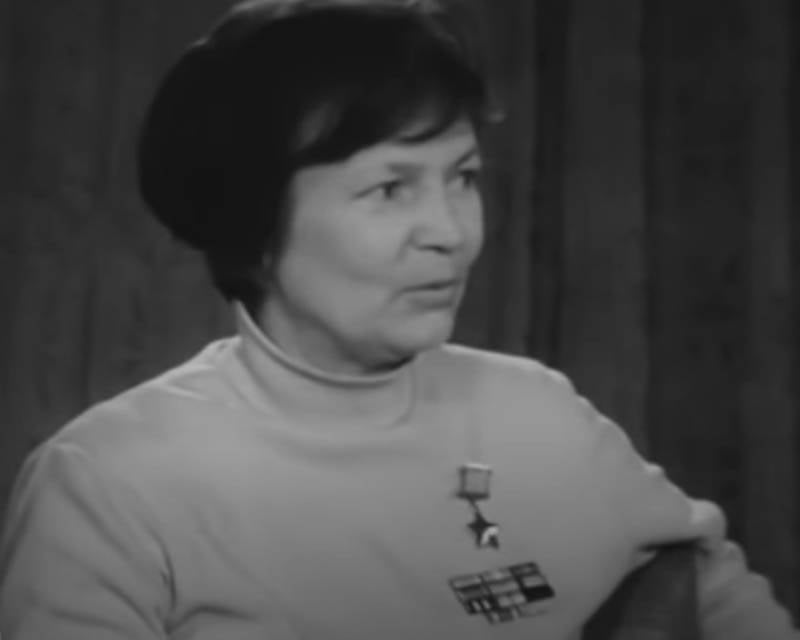 Women during the Great Patriotic War. How can the tongue turn to call them the weaker sex? They stood at the machines for many hours in factories, they baked bread for the besieged Leningrad, they nursed the wounded in hospitals, taking them out of the battlefield. And a considerable number of women fought with the enemy directly on the fronts, along with male fellow soldiers.


So, three women's air regiments with battles reached Königsberg and Berlin, causing enormous damage to the Nazi invaders. The statistics of the times of the Great Patriotic War leads to a telling fact: 43 women were awarded the title of Hero of the Soviet Union, and 28 of them are female pilots.

More than 50 years ago, the documentary film "My Troubled Happiness" was released in the USSR. It is dedicated to female pilots of the war years. The tape was prepared on the basis of the memoirs of the women veterans themselves, including the diary memoirs of the Hero of the Soviet Union Yevgenia Rudneva, navigator Galina Dokutovich.

In the propaganda videos of the Third Reich, pointing to Soviet women on the fronts, they stated the following:

The Russians are doing very badly. They even force women to fight.
And then the Nazis could not grasp a simple truth: tens of thousands of women across the country themselves came to the military registration and enlistment offices and asked to go to the front. Yes, yes, it was to the front - to beat the enemy who invaded his native country.

About Soviet pilots in the sky - a film about one of the pages stories Great Patriotic War: