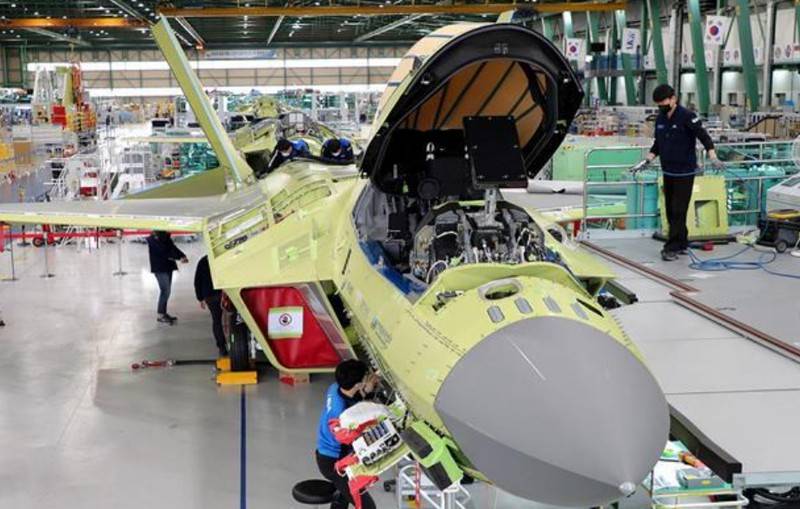 The rollout of the first flight prototype of the promising South Korean fighter KF-X is scheduled for April 2021. Korea Aerospace Industries is completing the assembly of the aircraft.


According to the company, the work is proceeding according to the schedule, roll-out will take place in April 2021, the first flight will be in 2022, while the exact dates have not been announced. In addition to the first flight, several more prototypes are being assembled for testing, despite a delay in funding from Indonesia, also participating in the project.

To date, the aircraft has been fitted with two General Electric Aviation F414 engines, and the main assembly work has been completed. The scope of the remaining installation work is not great, it mainly concerns the bow compartment. 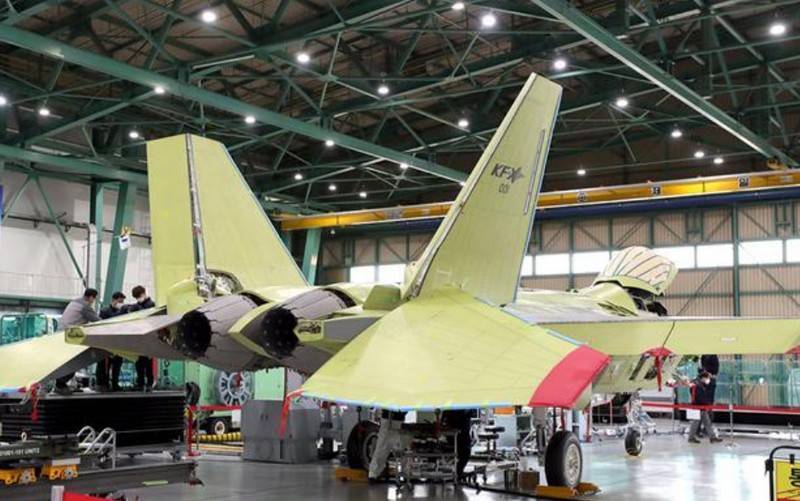 As previously reported, the fighter is being created in single and two-seat versions. In terms of aerodynamic layout, it is almost a complete "copy" of the American F-22, but slightly smaller.

The aircraft will be 16,9 meters long, with a wingspan of 11,2 meters and a height of 4,7 meters. The maximum take-off weight is 25,4 tons. Speed ​​- up to Mach 1,9. 10 attachment points for rockets, bombs and various overhead containers. In the first version - Block 1 - there are no internal compartments, this aircraft will be produced until 2028. The Block 2 version will go into production from 2029. It is stated that the second version will not have restrictions on the range of weapons.

The development of the fighter will be completed by 2026, the South Korean Air Force plans to acquire 120 new aircraft by 2032. New fighters will replace the obsolete F-4 Phantom II and F-5 Freedom Fighter / Tiger II.
Ctrl Enter
Noticed oshЫbku Highlight text and press. Ctrl + Enter
We are
South Korea called the timing of the creation of the first prototype of the KF-X fighterSouth Korea began assembling the first flight prototype of a domestic fighter KF-X
Military Reviewin Yandex News
Military Reviewin Google News
83 comments
Information
Dear reader, to leave comments on the publication, you must sign in.