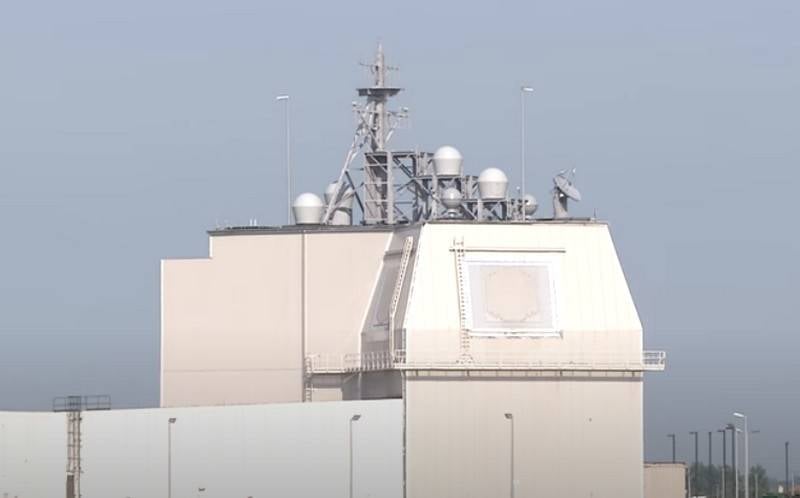 The United States intends to deploy a missile defense system aimed at Chinese missiles. The Pentagon does not rule out the deployment of ground-based missile defense systems Aegis Ashore on the island of Guam as part of the Indo-Pacific Defense Initiative. This was stated by the spokesman for the US Department of Defense John Kirby.


Speaking at a briefing and answering a question from reporters about the Pentagon's plans to deploy medium-range missiles in the Indo-Pacific region in response to China's actions, Kirby said Defense Secretary Lloyd Austin supports the plans under the defense initiative. Currently, the issue of deploying ground-based missile defense systems Aegis Ashore on the island of Guam is being considered. Kirby gave no further details.

The minister is studying what is part of the Indo-Pacific Defense Initiative. This is what will be reported in the global forces survey
- he said.

Earlier it was reported that the United States plans to deploy missiles on islands in the East China and South China Seas, as well as in the main territory of Japan and the US-owned island of Guam. It was about medium-range missiles and air defense systems.

The main task of this deployment is called by the US military "preserving defense potential" in the event of an attack by China. In total, the US government plans to allocate over $ 23 billion for the deployment of missiles over six years.
Ctrl Enter
Noticed oshЫbku Highlight text and press. Ctrl + Enter
We are
Reports from the militia of New Russia for 27-28 September 2014 of the yearThe big press conference of Vladimir Putin
Military Reviewin Yandex News
Military Reviewin Google News
52 comments
Information
Dear reader, to leave comments on the publication, you must sign in.