How cockades appeared: from the history of military symbols 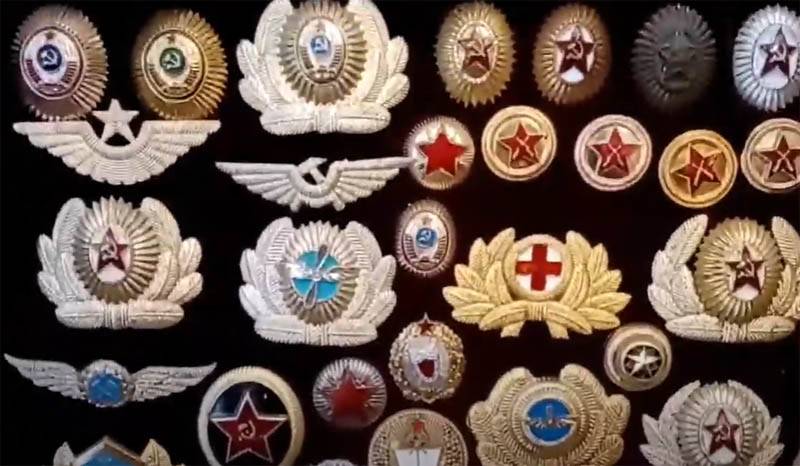 Today, a badge on a headdress is associated with a cockade - a cap, a cap, a beret. But a few centuries ago, at the dawn stories of this insignia, cockades could be worn on the shoulder. From French, the word cocardes is translated as "cock feathers". Let's try to figure out how the cockades appeared and which ones have undergone changes over their rather long history.

At the dawn of cockade history: from the Magyar hussars to the Russian army

The first cockades, as historians believe, appeared in the XNUMXth century. So, the image of the Spanish commander don Juan of Austria with a red cockade on his shoulder is known. That is, initially, the badges were called the sleeve ribbons of different colors, which were worn by knights and landsknechts in order to distinguish each other from the soldiers of the enemy armies in battle.

Initially, the French army used paper cockades, since 1767 - only white, symbolizing loyalty to the ruling Bourbon dynasty. Then cockades were worn only in infantry units. 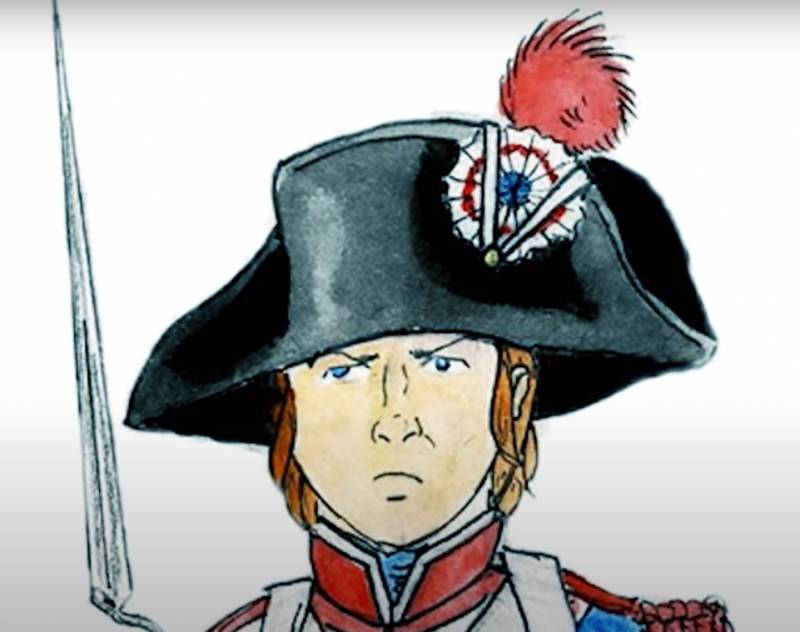 The situation changed after the Great French Revolution - the Marquis de Lafayette suggested adding blue and red to white as the colors of revolutionary Paris. Subsequently, the combination of blue, white and red officially became a combination of the colors of the French flag, and blue-white-red cockades appeared on the headdresses of military personnel.

In the Russian Imperial Army, cockades also appeared in the 1700th century and underwent a rather complicated history. If you follow the Explanatory Dictionary of V.I. Dahl, the first Russian cockade appeared in 1764 and had a white color, in 1815 the cockade was black with orange edges, and in XNUMX a white stripe was added to the black cockade with orange edges.

At the same time, historians often agree that the first badge in the Russian army can be considered the field sign installed in 1724 for the cavalry guards: their hats on the left side were decorated with a white silk ribbon bow attached with a gold button. Then such a sign was adopted in other guards and army units, but among the lower ranks and non-commissioned officers, instead of silk, woolen fabric was used.

The rules for wearing the cockade were streamlined in the 1874th century. Since XNUMX, military cockades were supposed to be worn on the band, civilian ones on the crown of a uniform cap.

Badges in the Soviet and Russian armed forces

The post-revolutionary era has become a new page in the history of the cockades of the Russian army. Immediately after the revolution, the cockade was replaced by a red star. The return of the cockade to the uniform of the Soviet army took place before the start of the Great Patriotic War: in 1940, the cockade was introduced for the top commanding staff of the Red Army. 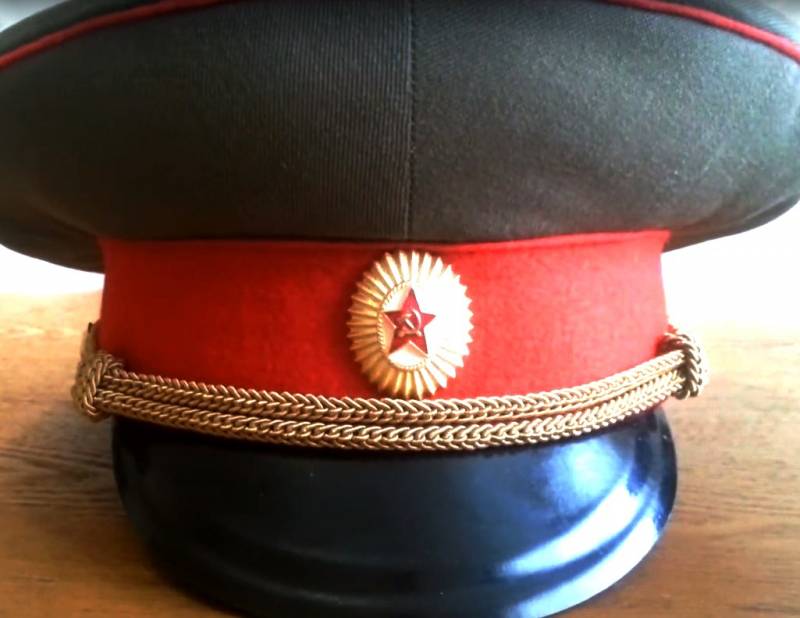 Interestingly, the Soviet military leadership for a very long time did not consider it necessary to extend the wearing of the cockade to the officers and, moreover, the non-commissioned officers. Only starting in the 1970s were cockades introduced for officers and military personnel on long-term service.

The combined-arms everyday cockade installed in the SA had an oval shape: a red star was placed in a white medallion, surrounded by golden rays. For the officer corps of the Air Force and Airborne Forces, it was envisaged to frame the cockade with golden twigs.

In addition, officers, warrant officers and conscripts of the Air Force, Airborne Forces, aviation units of other branches of the armed forces, cadets of aviation schools of pilots wore the emblem on the crown, which was popularly called "birdie" on the ceremonial day off and everyday caps. On the caps of generals and marshals, the cockades were surrounded by embroidery from gilded threads. On the field uniform, it was necessary to wear a khaki-colored cockade.

The badge underwent serious changes after the end of the existence of the Soviet state. In 1995, the RF Armed Forces installed a unified cockade - a metal oval medallion of St. George's flowers, surrounded by 32 dihedral rays of golden color, and a gilded star on the medallion. The field cockade has exactly the same appearance but is completely olive green.

Foreign armies have their own types of cockades and the rules for wearing them. Now the cockades used in foreign armed forces differ, first of all, in their colors. Most often, they are painted in the colors of the national flags of foreign countries, although there are many exceptions.

Ctrl Enter
Noticed oshЫbku Highlight text and press. Ctrl + Enter
We are
About Stalin and KhrushchevOn the other side of the “red” and “white”. Izborsk Club Report
Military Reviewin Yandex News
Military Reviewin Google News
24 comments
Information
Dear reader, to leave comments on the publication, you must sign in.