On old Soviet technology: the US media analyzed the state of the DPRK army 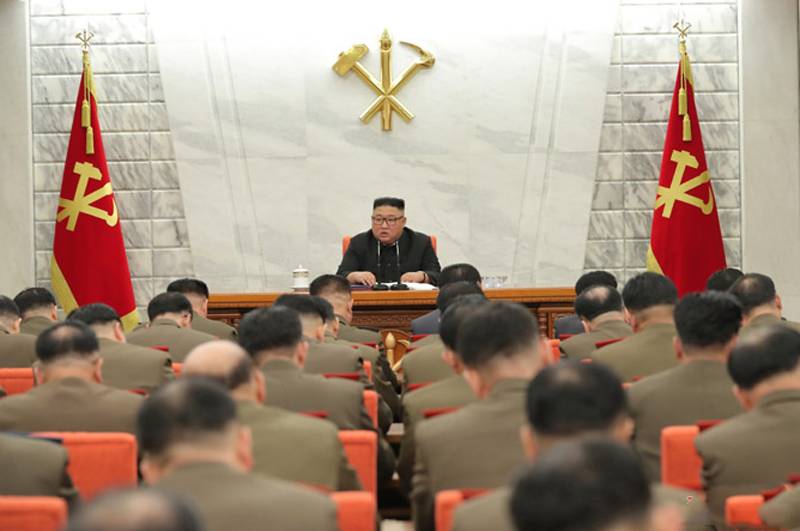 The American magazine The National Interest published an article analyzing the state of the DPRK ground forces. As you know, North Korea has one of the largest armies in the world. According to the list of countries in the world in terms of the number of armed forces, the DPRK is second only to China, India and the United States, overtaking the Russian Federation, Pakistan, Iran and South Korea.

With a high number on old Soviet technology

The number of ground forces of the Korean People's Army, according to English-language sources, is estimated at about 950 thousand - 1,1 million personnel in active military service, and 7 million 620 thousand people who are in reserve. According to the IISS Military Balance report, the Korean People's Army's ground forces numbered 2017 in 1. They include 020 headquarters of mechanized corps, headquarters of 000 infantry corps; one tank division and 15 tank brigades, 4 mechanized divisions, 27 infantry divisions, 14 infantry brigades, 2 anti-aircraft missile brigades, 1 artillery division and 1 artillery brigade, 9 rocket brigades, 1 engineering brigade.

In terms of numbers, the Korean People's Army's ground forces significantly outnumber the ground forces of the Republic of Korea's armed forces. But Alexander Suvorov also said that you need to fight not by numbers, but by skill, and in modern conditions the quantity and quality of modern military equipment, as well as the ability of personnel to maintain and operate it, come first. With this, the DPRK, according to the analyst of The National Interest Mark Bishopos, and there are very serious problems.

Most of the personnel of the North Korean ground forces serve on old Soviet equipment of the mid-twentieth century. A significant part of this technology is already on the verge of failure: decades of service are making themselves felt, there's nothing you can do about it. Of course, 15 tank brigades sounds rather intimidating, but in reality, the KPA tank forces consist mainly of T-54/55 and T-62. Some North Korean tanks are over six decades old. South Korea, recalls Episkopos, has much more advanced models of tanks, including its own production.

A mirror picture, according to Bishopos, who is trying to analyze the state of the DPRK army, can also be observed in artillery units and formations of the DPRK armed forces: the basis of their firepower is Soviet howitzers of the mid-twentieth century, which have a low firing range and low accuracy. North Korean artillery pieces - tracing paper from old Soviet models. The situation is even worse with armored vehicles and helicopters: there is also a clear superiority of the South Korean armed forces. 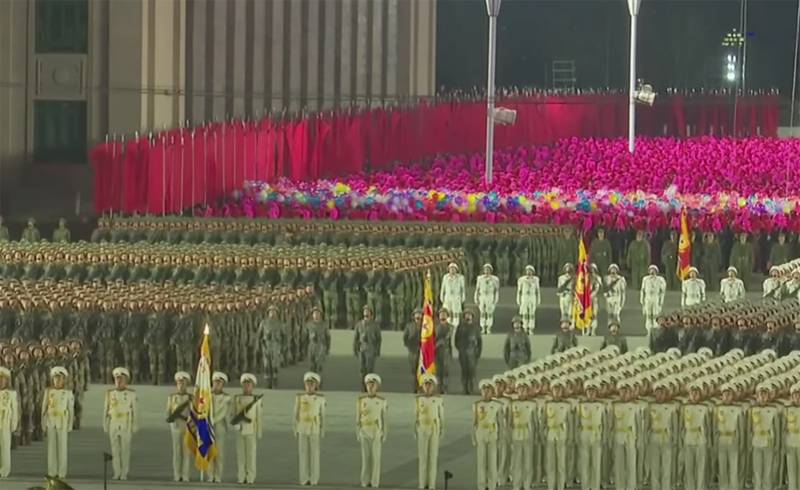 The DPRK will not win the war without nuclear weapons

Mark Episkopos concludes that without nuclear weapons the DPRK's chances of winning the war are slim. In the field of conventional weapons, South Korea is head and shoulders above its northern opponent, and this applies to all weapons without exception - artillery, tanks, armored vehicles, helicopters, and aircraft. And the large number of KPA personnel does not yet guarantee that the soldiers are well trained, well fed, healthy and motivated. Perhaps that is why the North Korean leadership has always paid so much attention to the nuclear program.

But in addition to nuclear weapons, Pyongyang's undoubted trump card is support from China: Beijing is not interested in the formation of a single pro-American state on the Korean Peninsula or in South Korea, as an ally of the United States, to significantly strengthen its position in the region.

To correct the situation, according to the American analyst, a total modernization of the North Korean armed forces could be, but there are no funds for its implementation. In addition, such a global reform is possible only if there are forces in the country's leadership that are interested in the overall improvement of the political system, and not in maintaining stagnation. It is unlikely that the North Korean elite will be able to find the strength and ability to modernize the army and state, although there is indeed potential to turn North Korea into a more powerful state.