Will it be possible to replace imported composites in Russia: successes and problems of the "composite" industry 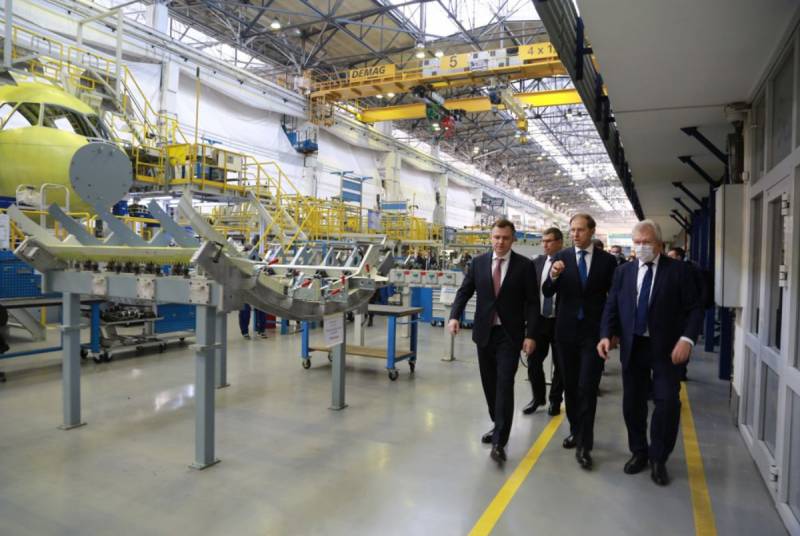 Recently, Russian Deputy Prime Minister Yuri Borisov, having visited the special economic zone "Alabuga", held a meeting on the problems of the development of the composite industry. A high-ranking official spoke, among other things, about the need to create a line of composite materials for the Russian aviation... Otherwise, the lag of our country in a number of industrial segments will be simply inevitable.


As you know, the world market for composite materials is one of the most dynamically developing. If in 2016 its cost equivalent was more than $ 82 billion, then by 2022 it will amount to more than $ 115 billion, according to experts' forecasts. At the dawn of the composite industry, the Soviet Union ranked third in the production of this kind of materials, and now the situation has changed for the worse: the consumption of composite materials per capita in Russia is several times less than in a number of countries that are classified as developed in this regard. So, there is a reason to think about it, and it is not in vain that the government drew attention to the problem of the state of the "composite" industry.

Nevertheless, there have been some progress. So, in February 2021, it became known about the creation of a new generation composite. It was developed and created by employees of the Research Institute of Space and Aviation Materials (NIIKAM) in Pereslavl-Zalessky, Yaroslavl Region.

The new material was named "aristar". Its characteristics are impressive: with a dead weight of 2 grams, a 5 mm wide plate can withstand a load weighing more than 500 kg. This is much higher than the ability to carry a load of steel or aircraft-grade aluminum. Therefore, the positive effect of the use of such material in the aviation, space, shipbuilding, nuclear industries, and in fire-fighting technologies is already obvious.

As noted by the general director of NIIKAM, professor Vasily Aristov, work on the composite material lasted 7 years. At the same time, experiments on the creation of such a material have been carried out in Japan for 15 years, and the American material, although it appeared earlier than the Russian one, is significantly inferior to it in properties. It turns out that Russian researchers have bypassed the Americans, albeit in 7 years. New Russian composites are stronger than imported ones, but the main problem is that there are still very few such materials, and the question of whether it will be possible to replace the import of composites completely is still very acute. 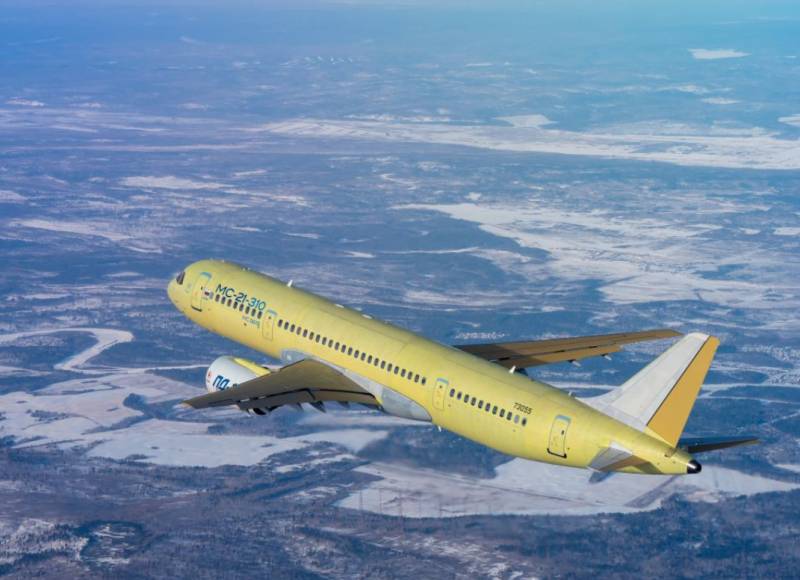 Challenges and Opportunities for the Russian Composite Industry

The dizziness of success is still hardly appropriate. Successes - successes, but there are also very serious obstacles to the further development of the domestic "composite" industry. Among them are a shortage of Russian raw materials proper, a lack of Russian equipment for the production of composites, competition from imported materials, a shortage of highly specialized specialists, and gaps in regulatory documents.

Of course, there is also a financial problem: even such a strategically important area of ​​industry does not have enough funding to develop new projects and conduct new research. The Ministry of Industry and Trade of the Russian Federation allocates subsidies for the development of composite production; there is an Action Plan (Roadmap) for the Development of the Composite Materials Industry, approved by the Government of the Russian Federation back in 2013.

However, much depends on the real demand from those industries that are interested in lighter and stronger materials, and here, oddly enough, sanctions played into the hands of the domestic composite industry: after the imposed restrictions on the supply of materials from abroad, they had to look for their own solutions ... And they were found: thus, according to Deputy Prime Minister Borisov, since 2019 Russia has managed to completely replace the import of components for the composite wing and tail of the promising Russian medium-haul passenger aircraft MS-21-300. Russian composites are used in the production of modern fighters and UAVs for the needs of the Russian Aerospace Forces. A separate area of ​​their application is domestic cosmonautics, which will lose momentum without a new impetus for development, because it is impossible to endlessly exploit the Soviet legacy, even if it is truly enormous in this regard.

That is, we can, whenever we want, and the chances of replacing imported composites in many areas of industry are quite real.

Ctrl Enter
Noticed oshЫbku Highlight text and press. Ctrl + Enter
We are
New plants and workshops in Russia in 2014 yearList of destroyed the largest and most high-tech enterprises
Military Reviewin Yandex News
Military Reviewin Google News
90 comments
Information
Dear reader, to leave comments on the publication, you must sign in.