"This is just the beginning": the United States and the European Union imposed sanctions against Russia in the "Navalny case" 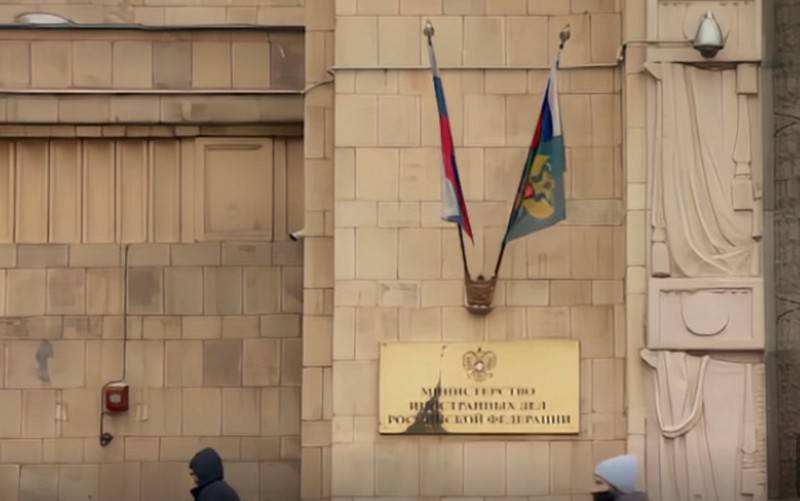 The United States, along with the EU, imposed sanctions against Russia in the Navalny case. Officials allegedly involved "in the persecution" of the Russian oppositionist, as well as 14 organizations that allegedly produce "chemical and biological weapon".


Four Russian officials were included in the EU sanctions list. They are banned from entering the European Union and their bank accounts (if any) are frozen. The United States imposed sanctions against seven officials.

The set of punishments is standard - a ban on entry, freezing of accounts (if any), a ban on US citizens from doing business with them.

As part of a strong response to the poisoning and imprisonment of opposition leader Alexei Navalny, the Finance Ministry is imposing sanctions on seven high-ranking Russian government officials
- said the US administration, adding that this is "just the beginning."

The United States also imposed sanctions on three Russian research institutes, accusing them of "facilitating the proliferation of weapons of mass destruction or their delivery method, or creating the risk of such assistance."

The package of sanctions imposed by the United States also includes a ban on US financial institutions from providing Russia with loans and any other financial assistance except urgent humanitarian aid. A ban is introduced on the supply of weapons to Russia and the financing of Russian military programs.

We will react on the basis of the principle of reciprocity, not necessarily symmetrically
- she said.
Ctrl Enter
Noticed oshЫbku Highlight text and press. Ctrl + Enter
We are
"The FSB is involved in the situation with Navalny": Britain explained the introduction of sanctions against BortnikovPolitical Wrestling: Bulk vs. Bastrykin
Military Reviewin Yandex News
Military Reviewin Google News
252 comments
Information
Dear reader, to leave comments on the publication, you must sign in.