Converges, does not converge gas solitaire 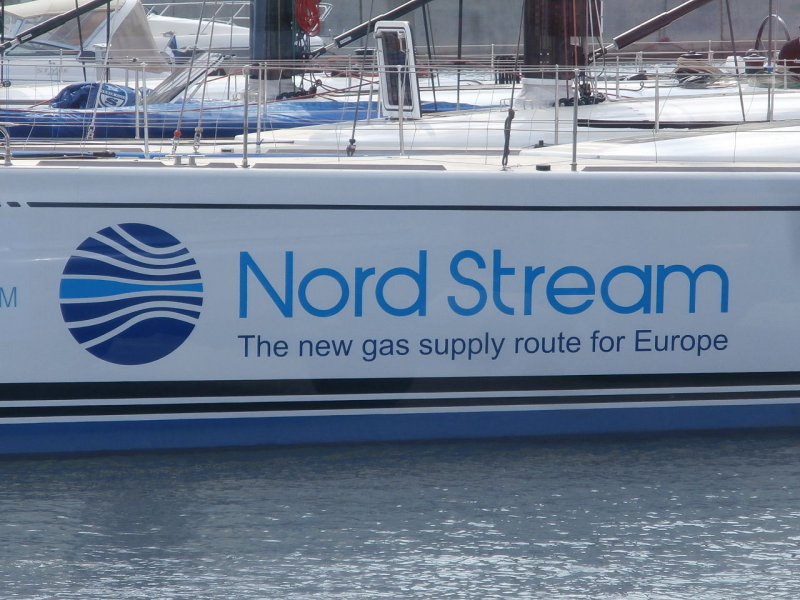 Since the January chronicles of the construction of Nord Stream 2 were published (New Danish Chronicles of the Russian "Fortune"), we had to return to the hot topic twice.

Nevertheless, we expect not to stop collecting reports from the gas fronts, at least until the first cubic meters of Russian gas are pumped through the second "Nord Stream".

1-5 February 2021 The pipe-laying barge (TUB) "Fortuna" carried out a series of maneuvers in Danish waters, which turned out to be preparatory before starting work. The return to the project of the crane and assembly pipe-laying vessel (KMTUS) "Akademik Chersky" has again shifted for an indefinite period. 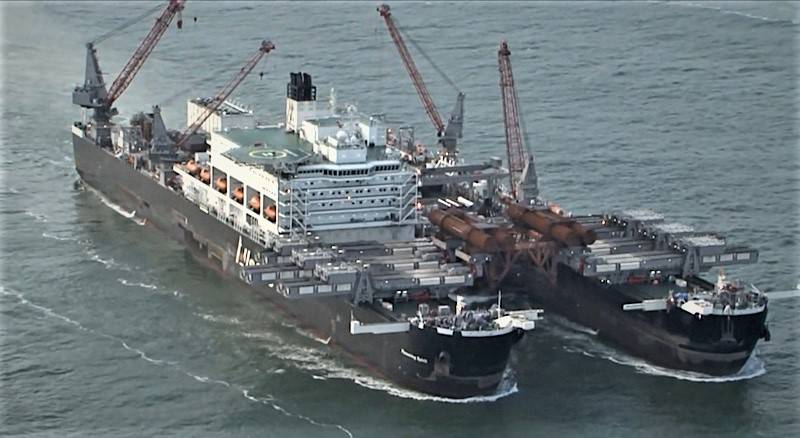 However, it became known that, together with TUB "Fortuna", the pipelayer "Pioneering Spirit" can resume work on the project. Previously, it belonged to the Swiss company Allseas, which left the project. But now he regularly changes the postscript - Panama and Maltese, in order to avoid sanctions.

These days, the German authorities, like Russian officials, did not focus too much on the Nord Stream 2 project. But on February 1, 2021, the Deputy Chairman of the Security Council of the Russian Federation Dmitry Medvedev, in an interview with Russian media, said that the pipeline would be completed. 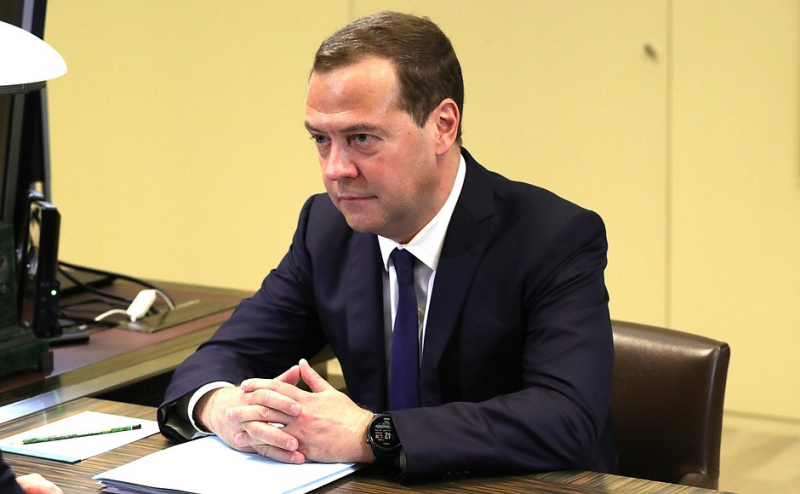 Source: kremlin.ru
Medvedev announced that if Germany takes a firm stance on the project and does not bend under the US position, nothing will be able to prevent the launch of SP-2. He also recalled the readiness of Russia

“To use judicial mechanisms to protect the construction of the“ SP-2 ”.
The German edition Handelsblatt, citing sources in the American administration, reported that the United States for the first time signaled the possibility of lifting the sanctions imposed on the Nord Stream 2 project. 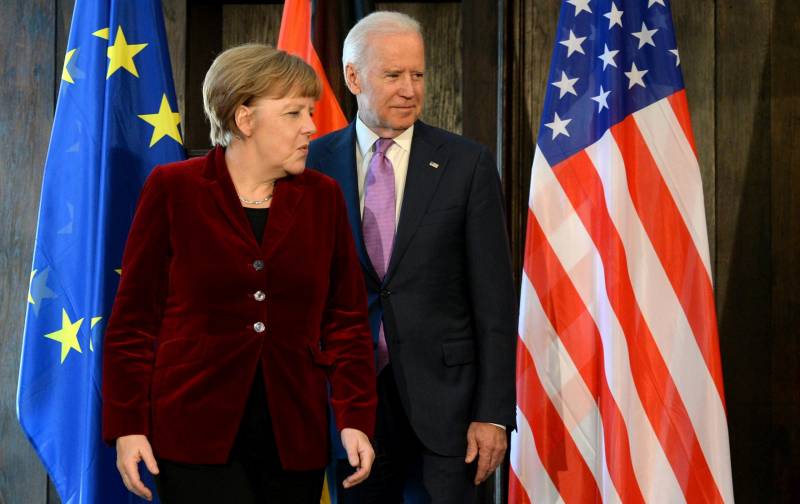 According to not officially confirmed information, German Chancellor A. Merkel discussed the topic of "Nord Stream-2" in a telephone conversation with US President D. Biden.

It is now enough for Germany to present proposals that will allay US concerns about the project. Washington is interested in preserving gas transit through Ukraine and insists on preventing Ukraine from separating from the European gas infrastructure.

American concerns are hardly justified, since Germany initially participates in the joint venture-2 with the condition of maintaining gas transit through Ukraine. And even in the new transit contract with Ukraine, which was signed at the end of 2019, we are talking about 44 billion cubic meters of gas per year.

A transit trade agreement was signed until 2024 with the possibility of prolongation, although gas supplies via SP-2 to Germany, for example, will be obviously cheaper.

February 6, Saturday. The operator of the Nord Stream 2 AG project has received a message about the successful completion of the Fortuna TUBE sea trials and preparatory work to resume the construction of Nord Stream 2.

It was also reported about the start of laying gas pipes in Danish waters. It was especially noted that the work is carried out in accordance with all permits - both environmental and insurance.

The construction of the deep-water section SP-2 in the Danish EEZ is technically more complicated. But a large amount of preparatory work allows TUB "Fortuna" at least not to reduce the speed of work.

According to the work plan, TUB Fortuna may complete the construction of the pipeline section along the first line in the Danish EEZ in the last week of May 2021. Experts considered that for this TUB "Fortuna" would have to accelerate almost twice.

February 9, Tuesday. It became known that on the same day the Danish Maritime Administration established protective zones around the Nord Stream 2 route until April 30, 2021. This decision can be seen as fixing the deadline for completing pipe-laying work in the Danish EEZ.

10-11 February 2021 Work on the laying of SP-2 pipes in Danish waters was suspended due to difficult weather conditions in the Baltic. Construction resumed on Sunday 14 February.

February 11, Thursday. Vladimir Vavilov, Deputy Head of the Department of Import Substitution Technologies of Gazprom (pictured below), at a forum in Nizhny Novgorod, announced that the concern expects to commission Nord Stream 2 in 2021. It is planned to start work on one or two lines of SP-2 - it was not specified. 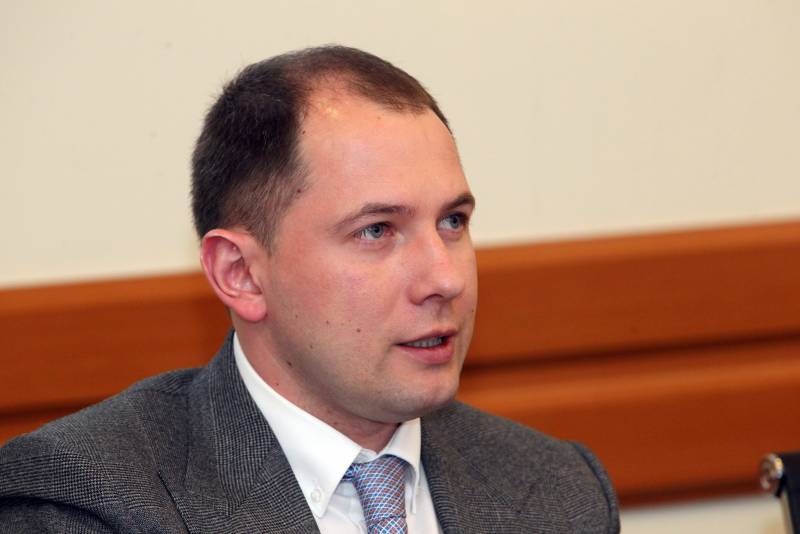 Source: gazprom.ru
12 – 18 February. Waiting for the improvement of weather conditions, TUB "Fortuna" resumed construction in the EEZ of Denmark to the south of the island. Bornholm at a record speed for itself.

The second potential pipe-layer - the crane-and-assembly pipe-laying vessel (KMTUS) “Akademik Chersky”, remained motionless as before. Although his participation would allow at least triple the speed of pipe-laying.

February 19, Friday. Bloomberg, citing informed sources, reported that the administration of the new US President D. Biden will not include German companies in the sanctions list related to the construction of Nord Stream 2.

February 24, Wednesday. The German edition of Der Tagesspiegel, citing a report from the US State Department, reported that at least 18 European companies withdrew from the Nord Stream 2 project due to the threat of US sanctions.

The sanctions are stipulated by the Protecting Europe's Energy Security Act (PEESA) included in the US defense budget.

Among the "leaving" a number of insurance companies headquartered in the UK, as well as the Swiss Zurich Insurance Group, the French Axa Group and the German concerns Bilfinger SE and Munich Re Syndicate.

On the same days, one of its direct participants, Wintershall Dea, announced the completion of financing for the project, which managed to finance SP-2 for 730 million euros out of the planned 950.

February 24, Wednesday. The Norwegian-flagged research vessel Havila Subsea has arrived at the port of Mukran to carry out underwater research. 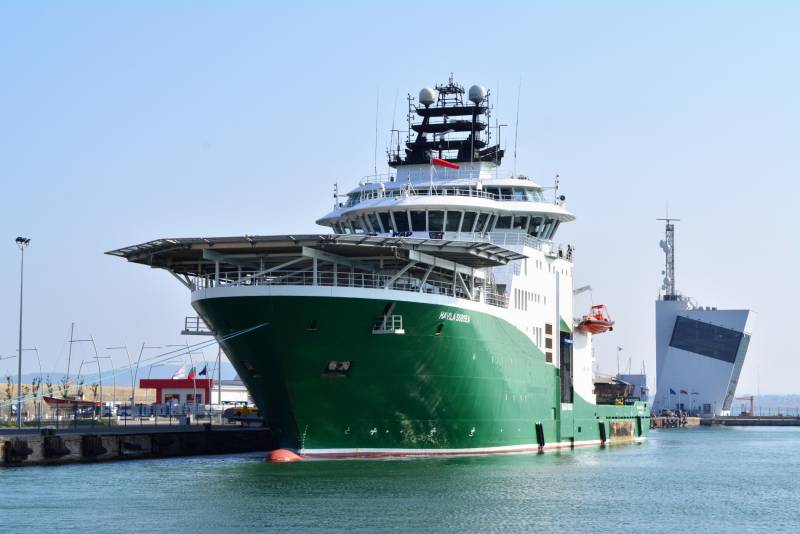 Previously, this Norwegian vessel operated on the SP-2 project. And now he does not hide his participation in the project, despite the expanded American sanctions, including inspection services. However, the depth of the German section does not exceed the threshold of 100 feet (30,48 m) established by the sanctions, so the work of "Havila Subsea" is carried out without fear.

February 24 - March 1. TUB "Fortuna" continued to lay the SP-2 pipes in Danish waters at a pace significantly ahead of the previously agreed work schedule. Despite fears that the construction will not meet the "Danish" deadline until April 30, the most difficult work, according to experts, may be completed a few days earlier.

March 2, Tuesday. Ukraine announced its readiness to launch the Nord Stream-2 gas pipeline, said the head of Naftogaz A. Kobolev. As you know, SP-2 was previously called weapons in the "hybrid war" waged by Russia against Ukraine. 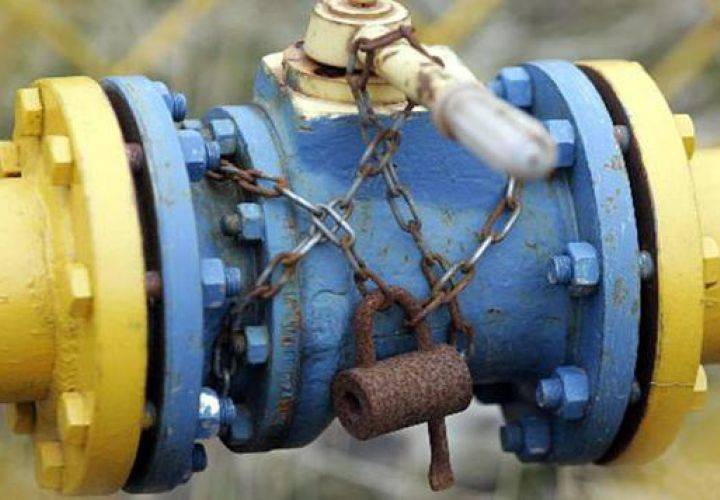 The launch of the SP-2 and the loss of transit income by Ukraine, according to the country's politicians, threatened it with an economic catastrophe. However, the exit of the Ukrainian GTS (with the exception of underground gas storage facilities) from under Ukrainian control led to a change in rhetoric.

Moreover, in fact, the country will not be left without Russian gas in any case by virtue of the existing contracts.

Are we going north?

February 28, Sunday. Denmark's active participation in the final stages of construction of Nord Stream 2 has prompted a series of publications in the local press about a possible expansion of the project. We are talking about the possibility of laying in the future a special not only "Swedish", but also "Danish" branch from one of the lines of the SP-2. 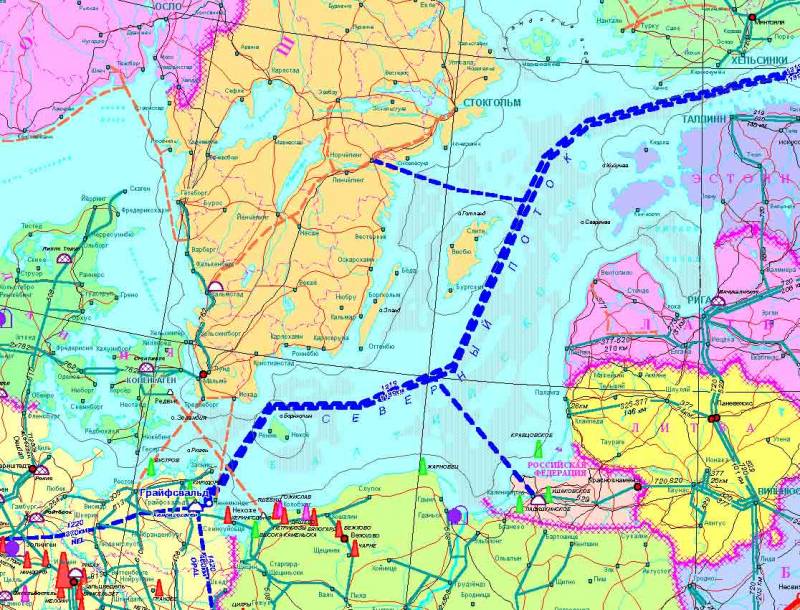 Recall that earlier Denmark was one of the most active opponents of the Nord Stream 2 project, considering it a threat not only to the ecology of the Baltic Sea, but also to shipping (Danish Gas Games. Nord Stream is being queued).

However, at the end of 2020, the position of the Danes changed. You can say, fundamentally. In addition to issuing all necessary building permits in the country's EEZ, it turned out that several Danish companies were involved in the project.

Apparently, the threat of sanctions, and it doesn't matter whether it is American or even from the EU, does not scare them, since they work exclusively for the domestic Danish market.

Or they comply with overseas sanctions regulations, like the above-mentioned Norwegian "newcomer".

Ctrl Enter
Noticed oshЫbku Highlight text and press. Ctrl + Enter
We are
Who will replace “Akademik Chersky” in Danish waters. Chronicles of "Fortune"Where are you going, "Academician Chersky"?
Military Reviewin Yandex News
Military Reviewin Google News
134 comments
Information
Dear reader, to leave comments on the publication, you must sign in.