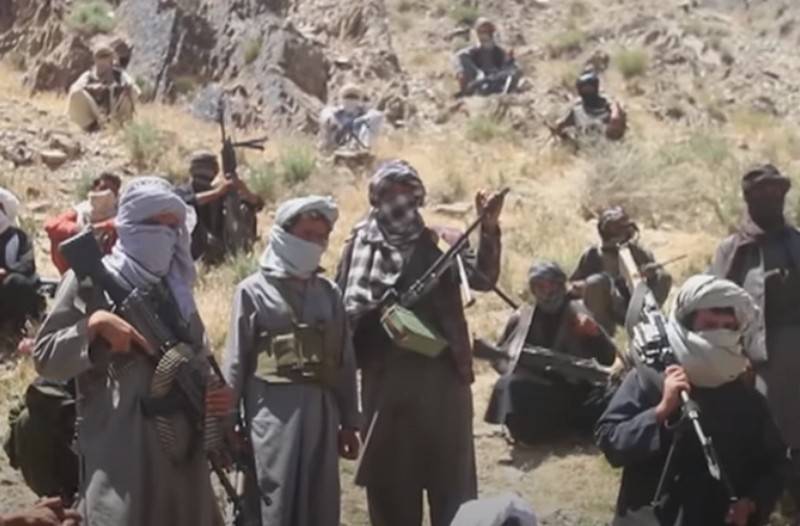 In the United States, the topic of the alleged payments made by Russian intelligence to the Taliban for the murder of the American military in Afghanistan is being raised again. The Senate demanded to declassify the available information on this case.


Senator Tammy Duckworth appealed to the director of national intelligence Avril Haynes, who called for the declassification and release of intelligence information about alleged payments by Russian intelligence to the militants of the Russian-banned Taliban movement for attacks on the US military in Afghanistan.

Duckworth criticized the previous administration of Donald Trump, which did not give an official answer to the question about the "evidence" found.

(...) possible promises of rewards for attacks on the US military could have inspired and incentivized the Taliban to launch attacks (...) no formal answer was provided to the main questions about whether any evidence of payment claims was found
- the senator's letter says.

Recall that история about alleged payments by Russian intelligence to the Taliban for attacks on the American military in Afghanistan appeared in The New York Times in the summer of 2020. At the same time, the newspaper could not provide any evidence.

Later, Donald Trump, then the US president, said that the newspapermen "fabricated another hoax about Russia." The head of the Central Command (CENTCOM) of the US Armed Forces, General Kenneth Mackenzie, came to the same opinion, saying that the newspaper's claims about collusion between Russia and the Taliban were unconvincing and groundless.

The Russian Foreign Ministry called these publications "completely false."
Ctrl Enter
Noticed oshЫbku Highlight text and press. Ctrl + Enter
We are
US expert community is trying to identify ways out of the Afghan impasseTaliban begin to take Afghanistan
Military Reviewin Yandex News
Military Reviewin Google News
53 comments
Information
Dear reader, to leave comments on the publication, you must sign in.