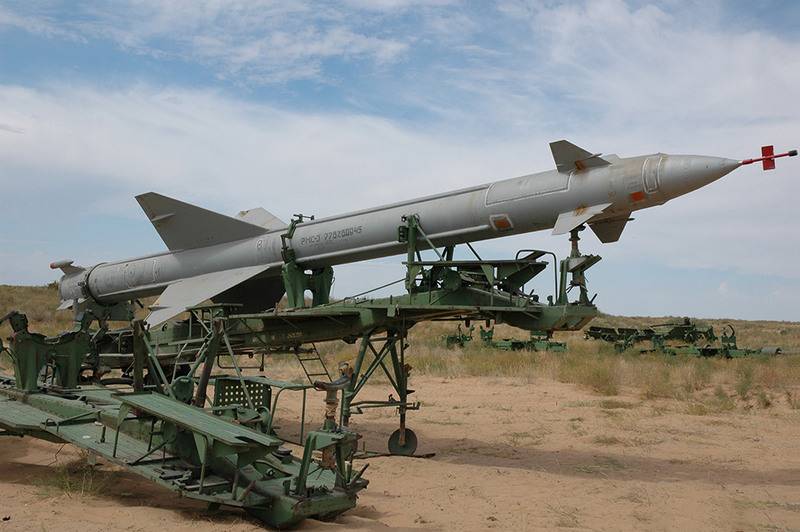 The Defense Ministry has signed a new contract for the supply of Armavir target missiles. This was reported by the press service of the Kalashnikov Group of Companies.


According to the agreement, the Kalashnikov Group of Companies will supply the Ministry of Defense with 20 Armavir high-altitude target missiles by the end of 2022. The signed contract also provides for the maintenance, repair and refinement of Molniya's target missiles in military units and at training ranges.

The Molniya Research and Production Association (NPO) and the RF Ministry of Defense have signed a contract for the supply of 20 Armavir high-altitude target missiles in the air defense unit. According to the contract, Molniya will become the exclusive supplier of target missiles until the end of 2022
- said in a statement.