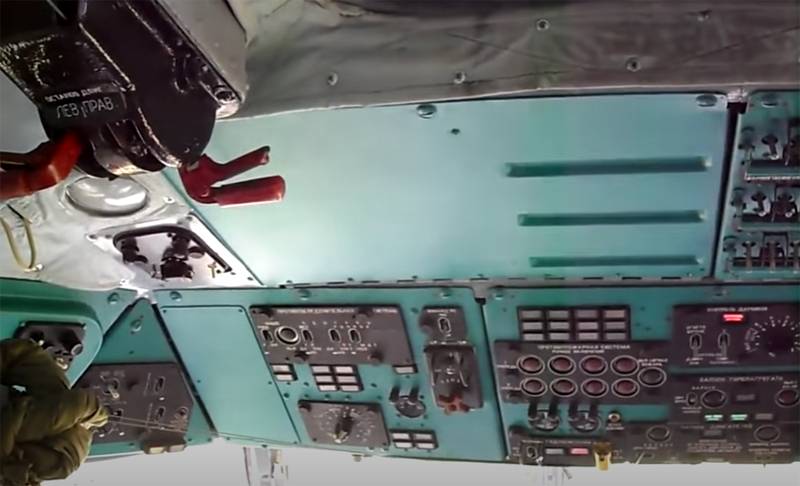 Allegations appeared on the network that a Russian military helicopter fell in the Syrian Arab Republic. Messages of this nature are published by the Telegram channel Mash.

If you believe this information, the Russian Aerospace Forces helicopter fell about a couple of kilometers from the Russian military base - in the area of ​​the settlements of Kasimiya and Rakhaniya. This is not about the Khmeimim base. The alleged death of one crew member is reported.

Ministry of Defense of Russia:

The life of the pilots is not in danger. According to the crew's report, there was no fire impact on the helicopter.
Other sources say the forced landing took place in the northeast of the Syrian Arab Republic.

As you can see, the information is still extremely contradictory. Additional information on the incident with the Russian helicopter is expected, including data on the base in Syria.

According to published information, we are talking about a Mi-35 helicopter, which made a planned patrol in the northeast of the SAR.
Ctrl Enter
Noticed oshЫbku Highlight text and press. Ctrl + Enter
We are
Reports from the militia of New Russia for 27-28 September 2014 of the yearInterview of Vladimir Putin with Radio Europe-1 and TF1
Military Reviewin Yandex News
Military Reviewin Google News
20 comments
Information
Dear reader, to leave comments on the publication, you must sign in.