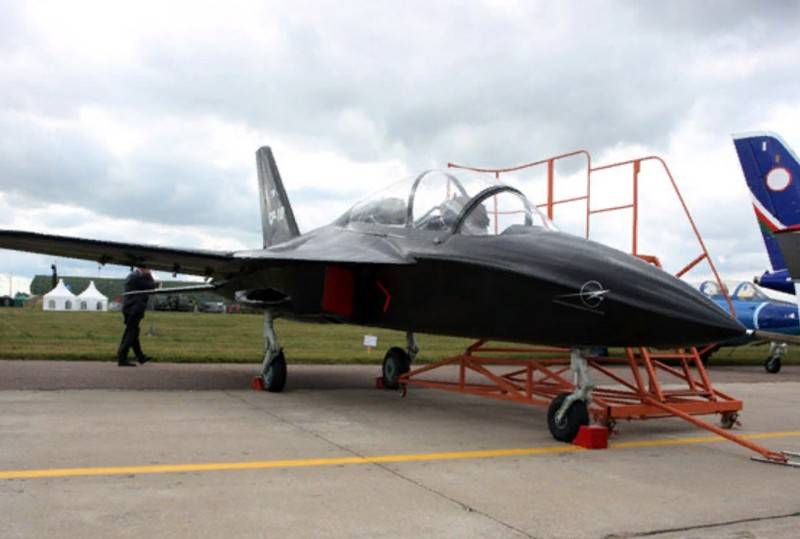 An image of a new promising heavy drone "Argument", developed on the basis of the CP-10 trainer aircraft, has appeared on the Web.


The image was presented at the presentation of LLC KB "Sovremenny aviation technology ", writes dambiev.livejournal.com.

Judging from the image, the drone is basically similar to the basic manned aircraft SR-10, it has the same characteristic forward-swept wings. The UAV is being developed by the Modern Aviation Technologies Design Bureau. Other details about the progress of development and at what stage the work on the UAV is not reported. 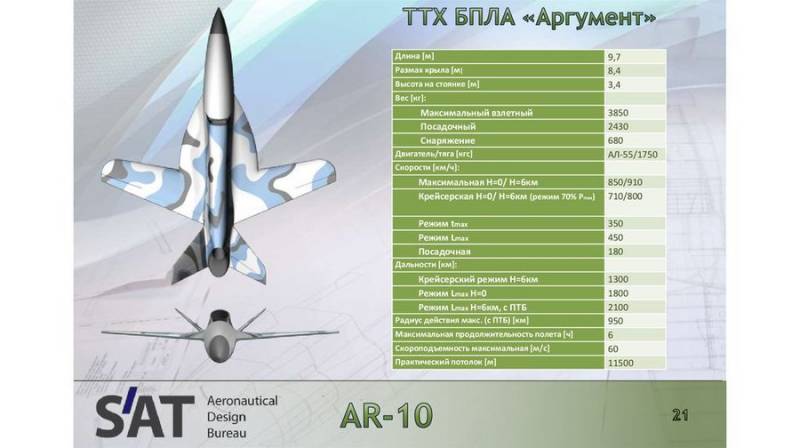 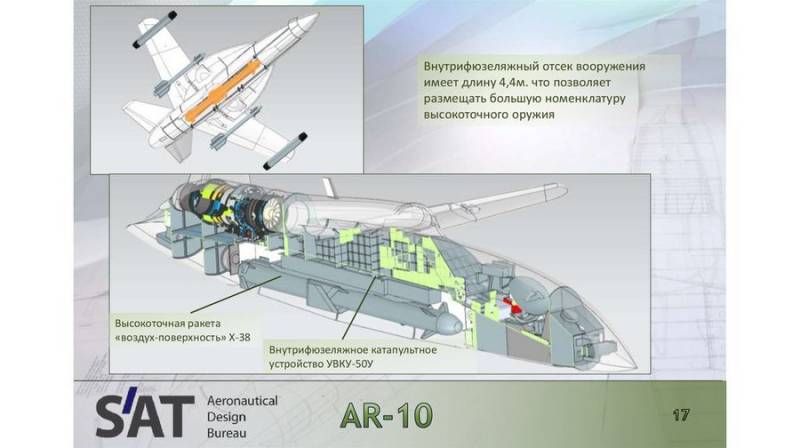 The development of a heavy attack drone "Argument" in the Design Bureau "Modern Aviation Technologies" (Design Bureau SAT) announced back in 2017. It was reported that the future UAV will be designed to break through the defense, intercept enemy drones and strike at ground targets.

Recall that the basic CP-10 aircraft was developed in the SAT Design Bureau on its own initiative and took off for the first time in 2015. It was planned that the aircraft with a forward-swept wing would be used for training pilots and taking part in competitions. However, the development project was not received.

Ctrl Enter
Noticed oshЫbku Highlight text and press. Ctrl + Enter
We are
The Ministry of Defense supported the continuation of work on the creation of training CP-10Headsets Serdyukov surfaced at the "Northern Shipyard"
Military Reviewin Yandex News
Military Reviewin Google News
71 comment
Information
Dear reader, to leave comments on the publication, you must sign in.