"A very big misunderstanding": The USA spoke about the USSR's readiness to start a nuclear war 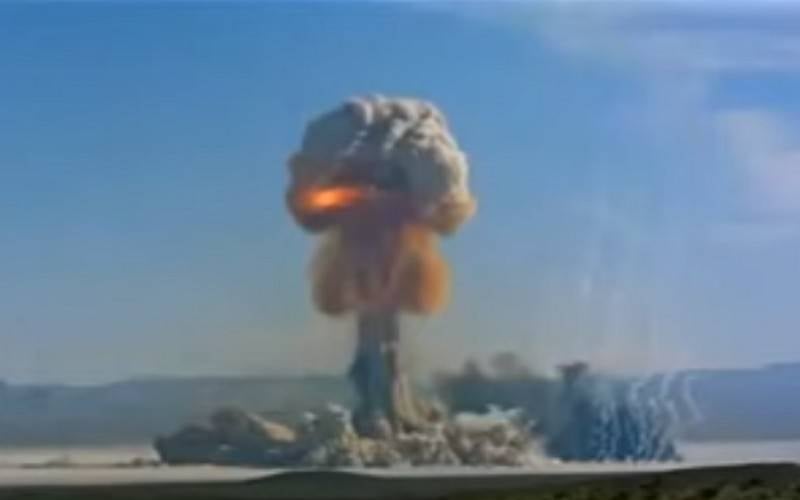 The USSR could have unleashed a nuclear war in 1983, writes the American edition of The Drive with reference to declassified documents of the US State Department.


According to the documents, in 1983, an unstable situation developed in Europe. In early November 1983, the USSR Air Force deployed about a hundred aircraft with nuclear weapons on the territory of the GDR. weapons on board, ready "for immediate use," only an order from Moscow was expected.

Aircraft from the 16th Air Red Banner Army were put on high alert and, if ordered, had to destroy enemy targets on the first line
- stated in the Presidential Advisory Board on US Foreign Intelligence (PFIAB)

The reason for this was a "very serious misunderstanding" arising from the NATO exercise Able Archer 83, which aimed to test the ability of the alliance forces "to wage nuclear wars across Europe and beyond in a very realistic manner."

In 1983, we could have inadvertently put our relationship with the Soviet Union on the verge of a nuclear war
- the document says.

Earlier, the Pentagon allowed the start of a nuclear war in the event of a clash between the United States and its main adversaries, by which they mean Russia and China. As noted, the risk of the threat of a nuclear collision in recent years has become more and more real.
Ctrl Enter
Noticed oshЫbku Highlight text and press. Ctrl + Enter
We are
"A minute to shoot and change position, three minutes to shoot ammunition": the US Army is offered the Archer howitzerYuri Drozdov: Russia prepared the role of the sacrificial calf
Military Reviewin Yandex News
Military Reviewin Google News
54 comments
Information
Dear reader, to leave comments on the publication, you must sign in.