"Sumy" and "Fastov": boats from the USA have not been delivered to Ukraine yet, but Ukrainian names have already been assigned 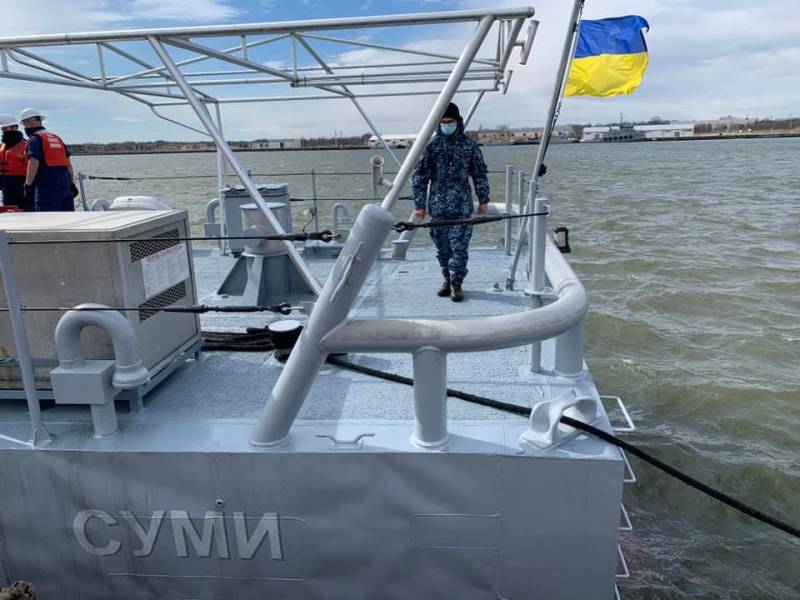 Ukraine has not yet received a new batch of American Island-class boats, but it has already held a naming ceremony. This is despite the fact that these "Islands" did not have any names in the US Coast Guard - only an alphanumeric nomenclature.


The Ukrainian Embassy in the United States reports that two boats that Washington plans to transfer for the needs of the Ukrainian naval forces have been named Sumy and Fastov. These are the names of two cities. The first is a regional center near the Russian border. The second is located in the Kiev region and has about 44 thousand inhabitants.

The Ukrainian embassy in Washington reported that on February 23, at the base of the American Coast Guard in Baltimore, sea trials of the Island boat, which received the Ukrainian name "Sumy", were carried out. The boat was taken out into the open sea. 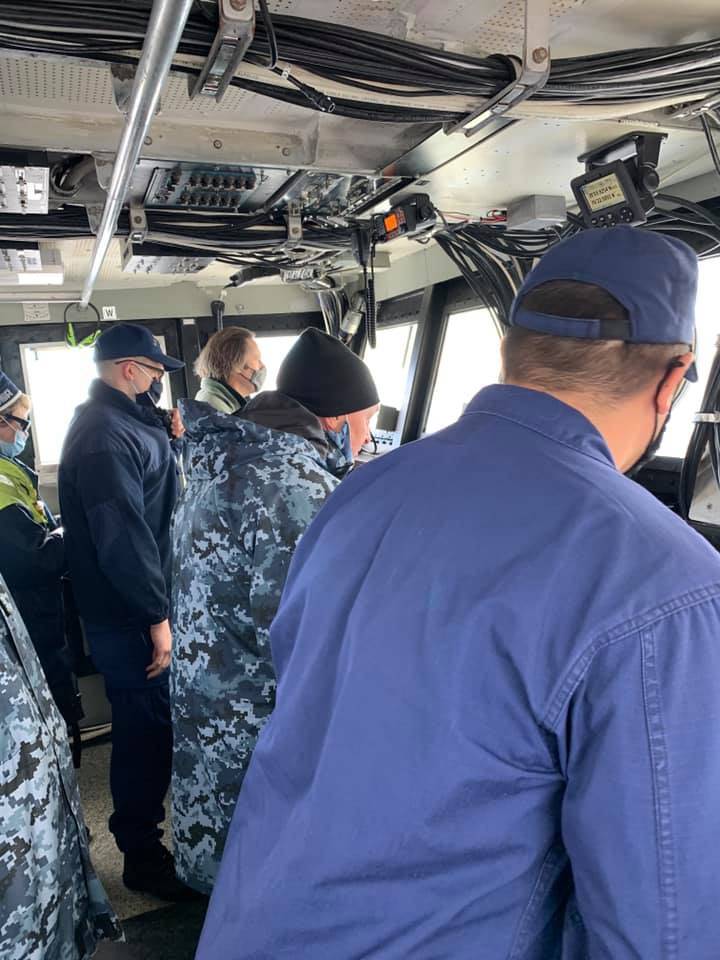 During the tests, the quality of the operation of the units and mechanisms of the boat was checked, and the test also affected the operability of its navigation system. The boat sailed part of the route at maximum speed to test engine functionality. All technical characteristics of the Island class boat have been confirmed.
The tests were carried out in the presence of the defense attaché of the Ukrainian embassy in the United States, Major General Boris Kremenetsky, and the naval attaché, Captain 1st Rank Sergei Fedorchuk.

They spoke positively about the boat.
Still, they would have responded negatively about the decommissioned "Islands" ... Then the United States would clearly not understand such audacity.

We will remind that earlier two other boats of the same project were delivered to Ukraine, named as a result "Starobelsk" and "Slavyansk". This is called the implementation of a program to provide military-technical assistance to Ukraine. The boats are delivered unarmed.

Ctrl Enter
Noticed oshЫbku Highlight text and press. Ctrl + Enter
We are
Reports from the militia of New Russia for 27-28 September 2014 of the yearDecember 2010 years. Russian March. Senseless and merciless? Notes not a Russian person
Military Reviewin Yandex News
Military Reviewin Google News
36 comments
Information
Dear reader, to leave comments on the publication, you must sign in.