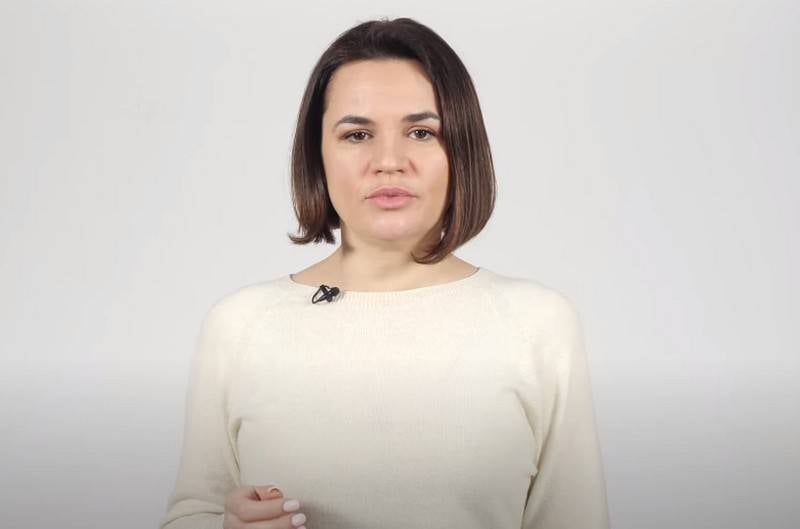 The Belarusian opposition leader Svetlana Tikhanovskaya announced her readiness to provide the President of Belarus Alexander Lukashenko with guarantees of personal safety in case of his resignation. She stated this in an interview with Ukrainian journalist Dmitry Gordon.


Answering the corresponding question from the journalist, Tikhanovskaya promised guarantees of Lukashenka's personal safety in case of his resignation from the post of the republic's president. According to her, the provision of such "guarantees" should be the result of negotiations between Lukashenka and the opposition.

How is it usually done - a small house with personal protection - yes
- she added.

At the same time, Tikhanovskaya said that the protests in Belarus "did not die out", their form simply changed. She predicted mass outings to opposition rallies for this spring. According to her, at present the people cannot "act openly" because they are afraid "to go to jail."

The leader of the Belarusian opposition is sure that Lukashenka remains in power only thanks to violence against the people. She called on the international community to increase pressure on Lukashenko so that the power in Belarus changes.
Ctrl Enter
Noticed oshЫbku Highlight text and press. Ctrl + Enter
We are
How the war in Syria turned Belarusians into a prosperous lifeDecember 2010 years. Russian March. Senseless and merciless? Notes not a Russian person
Military Reviewin Yandex News
Military Reviewin Google News
98 comments
Information
Dear reader, to leave comments on the publication, you must sign in.