Artillery in the pre-war period: a Stalinist assessment 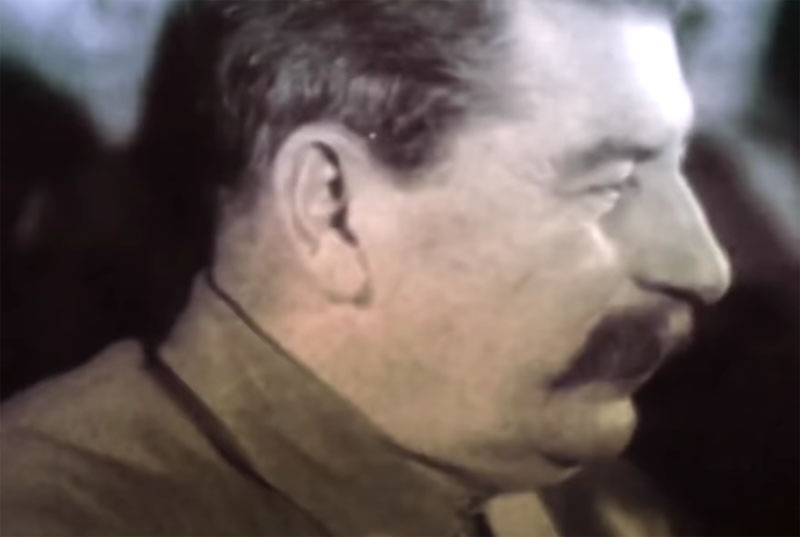 End of the 1930s. The presentiment of an imminent war grew. When the Nazis, together with Polish troops, began the actual partition of Czechoslovakia, it became clear that a major war was inevitable. And the first after Czechoslovakia, Poland itself felt its blow, which considered itself protected from the German invasion. The security was far-fetched.


In the pre-war period, the Soviet Union understood that a strategy for the further development of the military-technical component was needed.

In 1940, the then People's Commissar of Defense Semyon Timoshenko, reporting to Stalin, reported that he considered the most active force for breaking through the defense Tanks... The head of the Soviet state had a different opinion on this matter. In this opinion, tanks and aviation are a formidable force, but their effectiveness may be minimal if they operate without artillery. This Stalinist assessment of the importance of artillery in many ways became the basis for the formation of the military-technical potential of the USSR in the pre-war period in the chosen direction.

The development of the industry, which then produced artillery installations, proceeded at an impressive pace. What we managed to produce in 2-3 years, under different conditions, cannot be produced in 10 years. The Soviet Union managed to form a real artillery fist, with the help of which combat missions were largely solved on all fronts of the Great Patriotic War without exception.

Ctrl Enter
Noticed oshЫbku Highlight text and press. Ctrl + Enter
We are
Chinese Genocide in 1937-1945Tanks of the USSR, before the war
Military Reviewin Yandex News
Military Reviewin Google News
50 comments
Information
Dear reader, to leave comments on the publication, you must sign in.