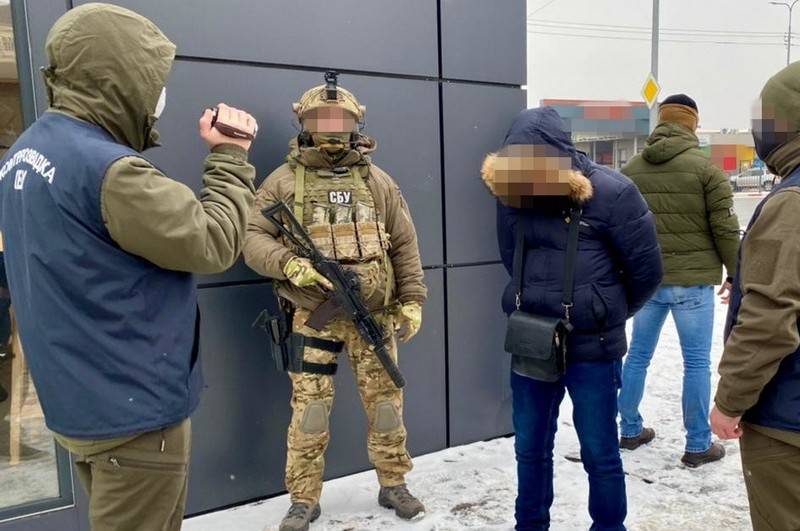 The counterintelligence service of the Security Service of Ukraine reported on the arrest of another Russian spy. According to the press service of the SBU, a spy of the GRU of the Armed Forces of the Russian Federation tried to obtain documentation on the development of the latest Ukrainian tank T-84BM "Oplot".

The Russian spy, as part of his mission, tried to obtain classified information about the development of the Ukrainian T-84BM Oplot tank. To this end, he involved in the crime an employee of the Kharkov Machine-Building Design Bureau. Morozov (KMDB), who handed over part of the technical documentation to the spy.

It is emphasized that the "transfer" took place under the control of the SBU and the Kharkov prosecutor's office.

The traitor was detained "hot" while he received a complete set of technical documentation, which has an access restriction stamp
- reads the message on the official website of the SBU.

Recall that at the beginning of this month, the SBU reported on the arrest of a "Russian agent" who allegedly collected information about secret Ukrainian developments, in particular, about drones. The detention of the "FSB agent" took place in Nikolaev.