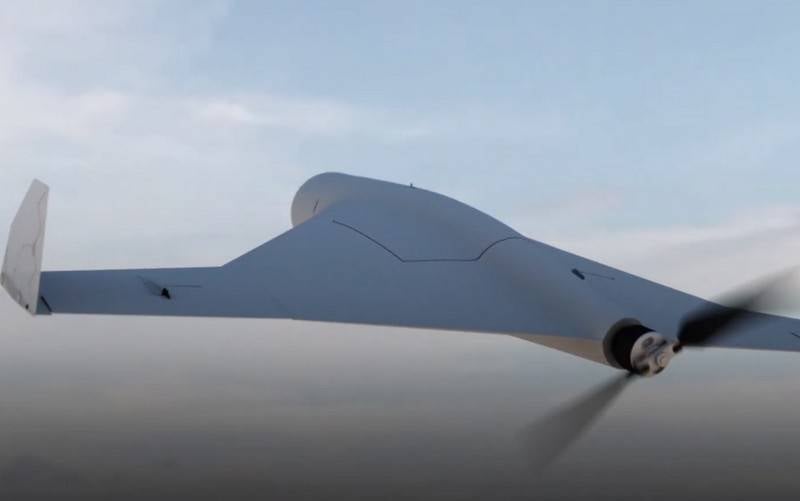 State tests of the KYB kamikaze drone are scheduled to be completed this year, 2021. This was reported by the press service of the Kalashnikov concern.


The loitering ammunition KYB for the Russian army has completed preliminary tests, an experimental batch of kamikaze drones has been manufactured and is undergoing the state stage, which, according to the developer's plans, should be completed this year. At the same time, work is underway on the export version of the drone.

This year it is planned to complete the state tests of the KYB ammunition (...) in parallel, work is underway on the export version of the KYB-E, which is also planned to be completed this year
- Reported the press service.

The concern announced the existing interest in this drone from some countries of the Middle East, but it is too early to talk about export supplies, since the version of the KYB patrolling ammunition intended for the Russian army is not intended for sale abroad, and the export version is not yet ready.

According to the developer, the mass of the warhead of the KYB kamikaze drone is 3 kg, the maximum speed is 130 km / h, and the time spent in the air is 30 minutes. The device has a length of 1210 mm, a wingspan of 950 mm and a height of 165 mm. The complex is designed to engage remote ground targets.
Ctrl Enter
Noticed oshЫbku Highlight text and press. Ctrl + Enter
We are
Kalashnikov Concern completes trials of Kamikaze drones Lancet and KYBList of CIA-funded Russian public organizations
Military Reviewin Yandex News
Military Reviewin Google News
40 comments
Information
Dear reader, to leave comments on the publication, you must sign in.