February 23 2021
100
I may not be original if I say that February 23 is one of the most controversial holidays in Russia. Of course, no comparison with June 12 and November 4, but nevertheless, a lot of copies still break. 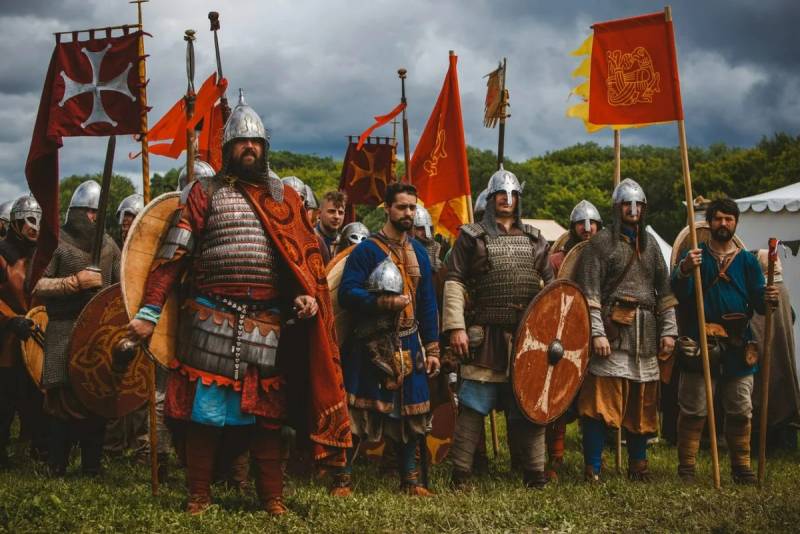 But if with the latter two it is not entirely clear WHAT we are celebrating (and for some it is not at all clear), then from February 23 - WHO should celebrate.

From the "Calendar", where there are descriptions of all the holidays, I pulled out the following phrase:

“Nevertheless, the majority of citizens of Russia and the countries of the former USSR tend to view Defender of the Fatherland Day not so much as the anniversary of victory or the birthday of the Red Army, but rather as the Day of real men, Defenders in the broadest sense of the word. For most Russians, this is an important and significant date. "

Yes, the mutation of the birthday of the Red Army on the Defender of the Fatherland Day has been tracked and described more than once already, so it's not worth repeating. The result is one, we came to an incomprehensible term, which all men belonging to the gender fit according to gender. And partly the representatives of the beautiful half of humanity.

It is fair, since there are more and more women in our army. 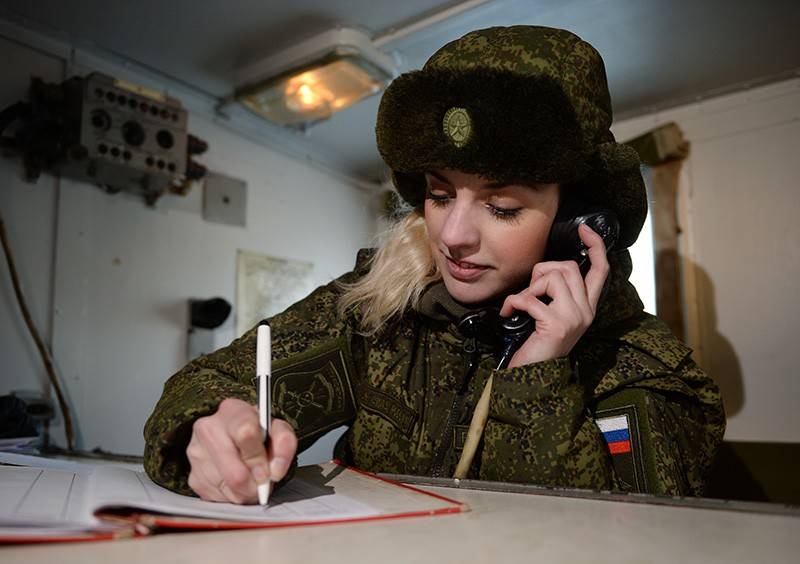 So whose holiday is this? Everyone in a row, including "potential" ones, whom we who served, frankly do not perceive, because to bring ourselves to a swine state on this day is one thing, but to go and serve the due is another.

I think that Defender of the Fatherland Day is a spiritual holiday. He is in the soul of everyone who is able to take a step forward.

Potentially, of course, everyone is able to defend their homeland. Only someone did it at the call of reason and soul, with understanding, and someone was in the way. Poor health, business, opportunities, not wanting to waste a year ... Well, you get the idea.

There is potential, but no fulfillment. "Well, I could not ...". And it only remains to have fun from the heart.

Defender of the Fatherland Day, if you take it thoughtfully, is a good holiday. With the largest and richest history.

Day of those who could.

Who was able to give up all their affairs, change the plow to a spear-spear and go to the shores of Lake Peipsi, on a date with the invincible German knights ...

Those who, wearing new bast shoes, walked slowly to the Kulikovskoye field, towards the invincible Tatars ...

Those who took Kazan and Astrakhan, built fortresses along the entire southern border, fought off the attacking Tatars ...

Who remembered in their souls their relatives and friends, walked briskly to Poltava, then an unknown Russian town, where the invincible Swedes were already waiting ...

Who in the frosty winter of 1812 with Kutuzov and his generals defeated the first European team under the command of Napoleon Bonaparte, who was also invincible before ...

Who went out in his last attack from the dilapidated Osovets and died in the Galician swamps with Samsonov's 2nd army, saving this damn Paris ...

Someone in 1941, having picked up a rifle and a dozen cartridges, went to Vyazma and Oranienbaum. The Moscow and Leningrad militias are the supreme example of the valor of love for their homeland. No need to explain why. It should only be noted that in other cities it was a widespread phenomenon.

Who spat in the face of the bearded men under the green banner and did not leave for themselves the last patron in the "Republic of Ichkeria".

Who in our time helped the brothers to stand against fascism in the Donbass.

By the way, did you notice that it was after the Defenders of the Russian Land got up to fight that all these invincible armies became completely defeated? And it all ended sadly for them for a thousand years ...

Strange, isn't it? And as for me - everything is very natural.

In general, there is a difference between "potential" and real Defenders. A real Defender is, first of all, a Citizen with a capital letter, for whom there is no question of when and how to get up and go. And in the name of what.

And that is why our bright, warm, and most importantly - sincere congratulations to everyone who carried and carries on their shoulders a difficult responsibility for the fact that our Motherland will never be left without proper protection.

And today it does not matter at all whether it is men or women. Hundreds of years of war have shown that Russian women are no worse at coping with this task.

Therefore, dear men and dear women, Suvorov and Nakhimov men, privates and sailors, cadets, sergeants and foremen, warrant officers and warrant officers, comrade officers, generals and admirals, all in the reserve, but not feeling themselves in it, let me congratulate you, Defenders our Motherland, with your holiday!

Honor and glory to all the real Defenders of Russia! 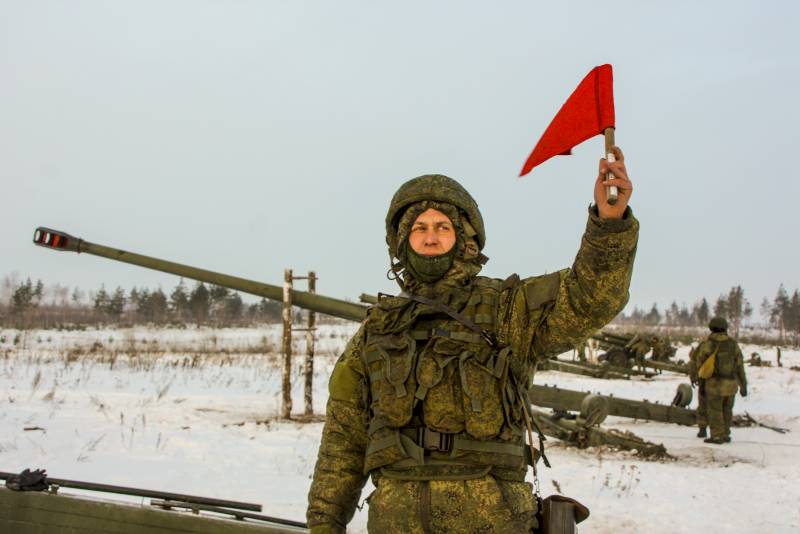 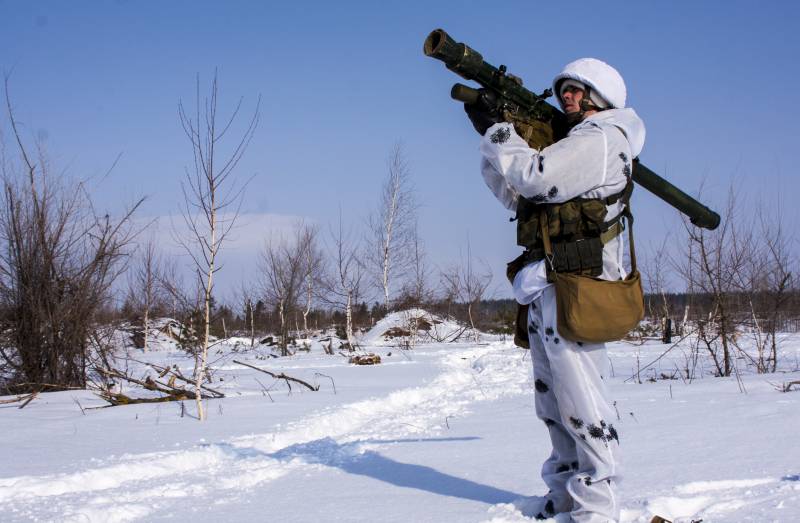 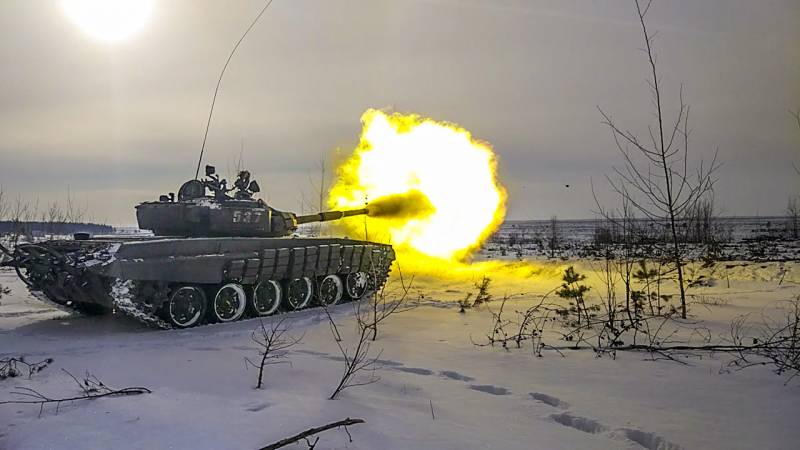 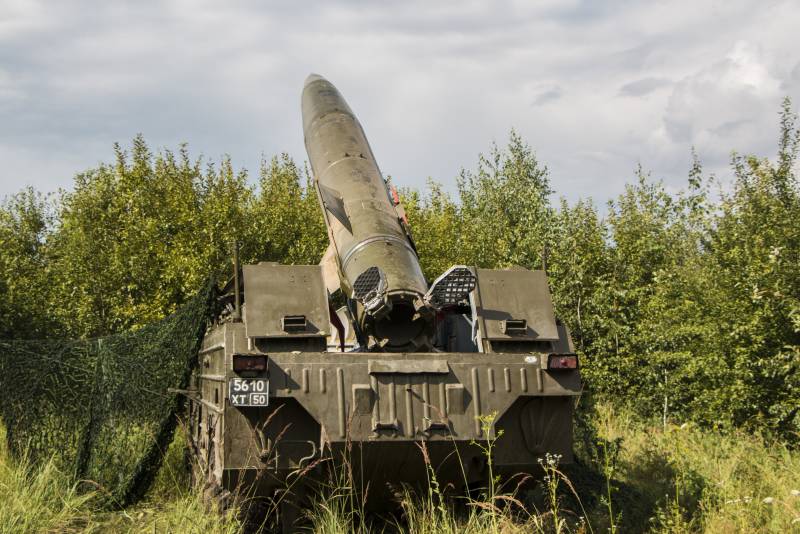 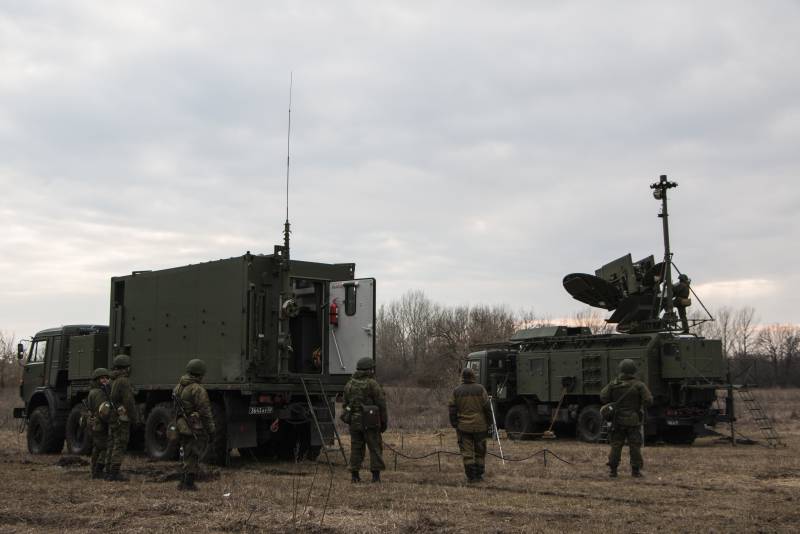 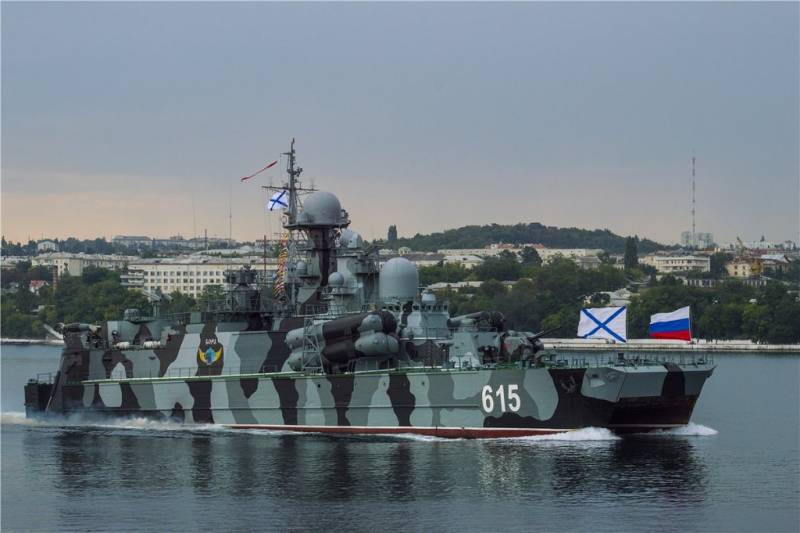 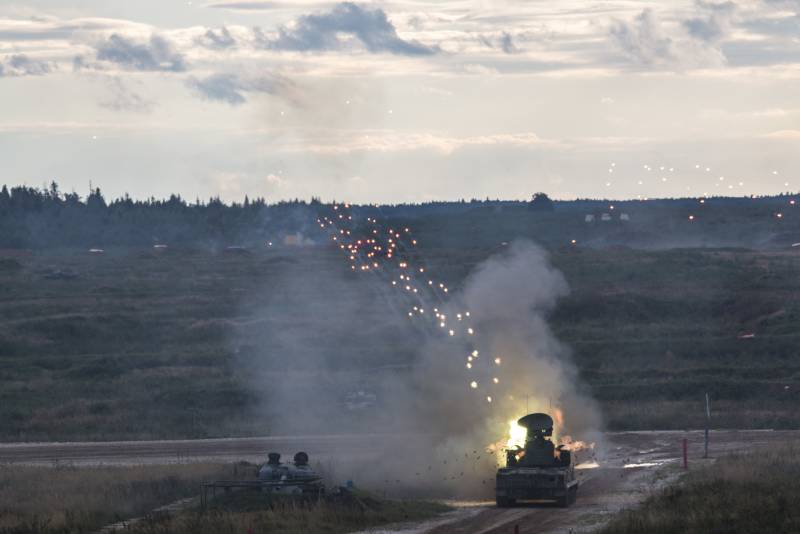 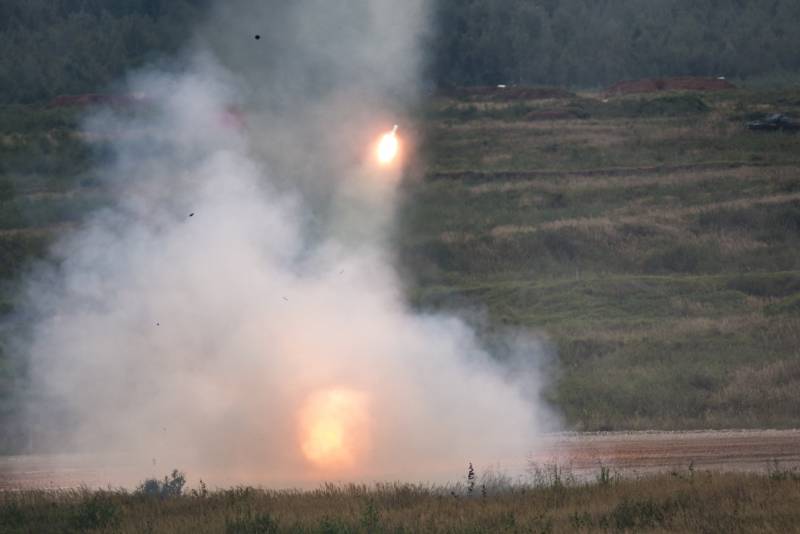 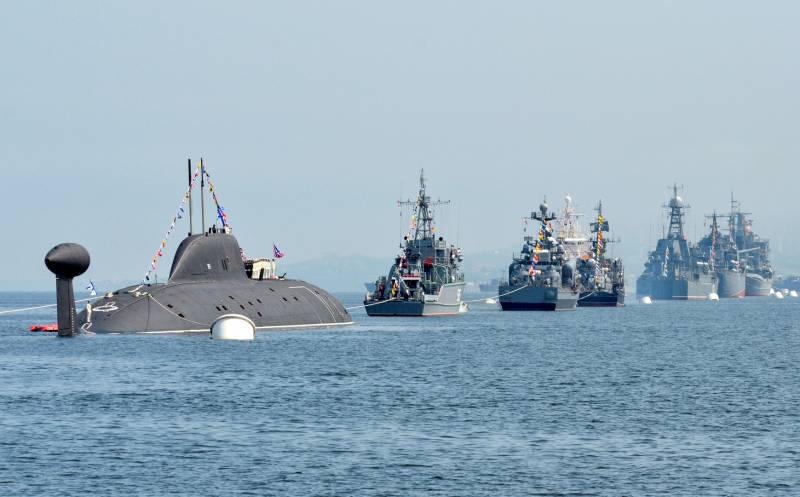 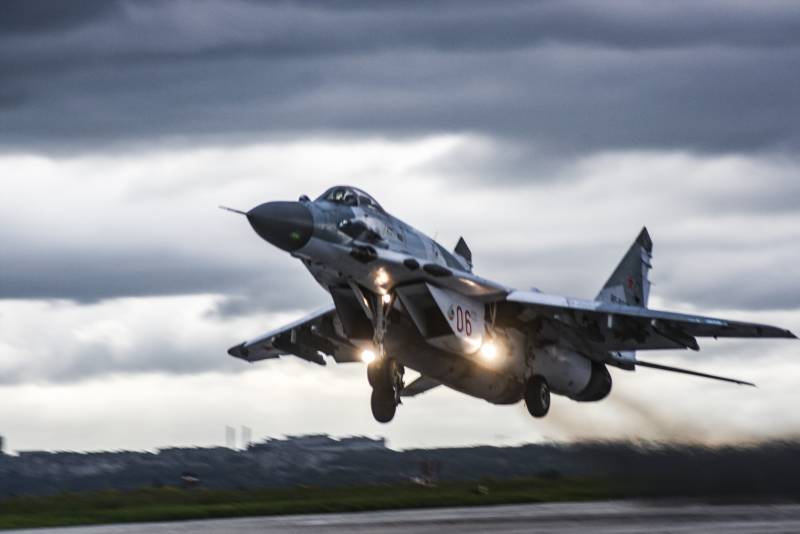 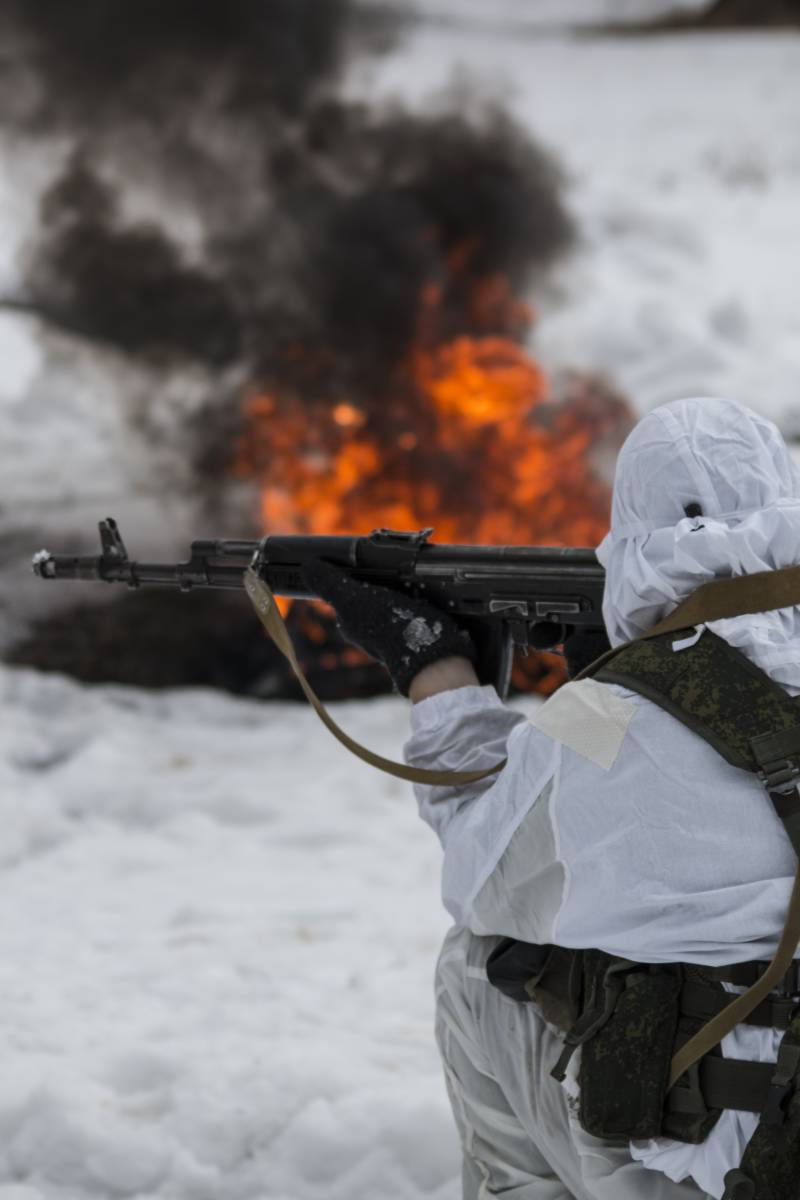 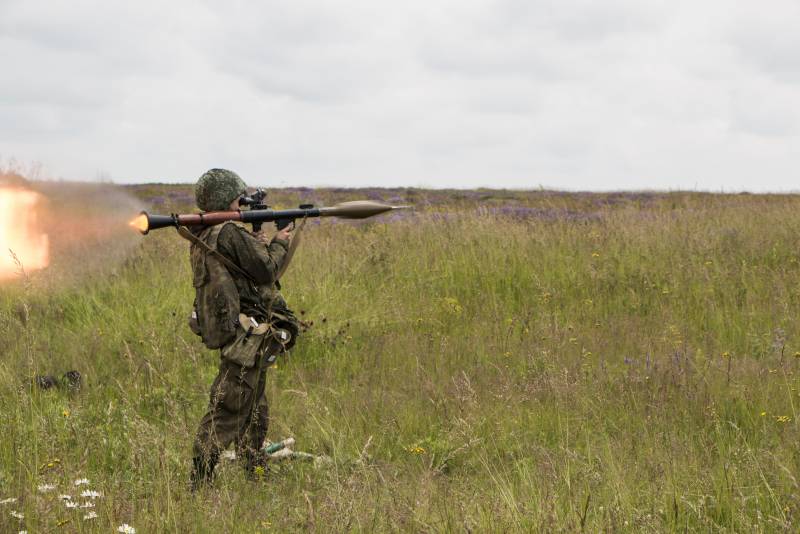 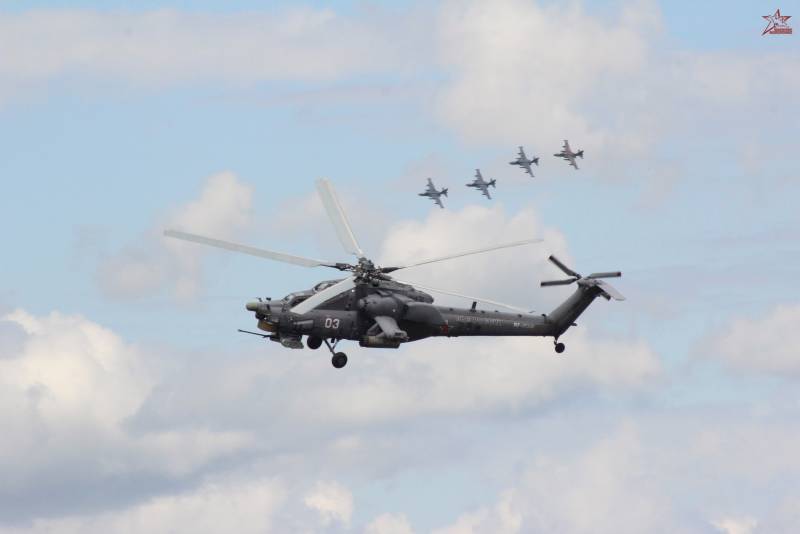 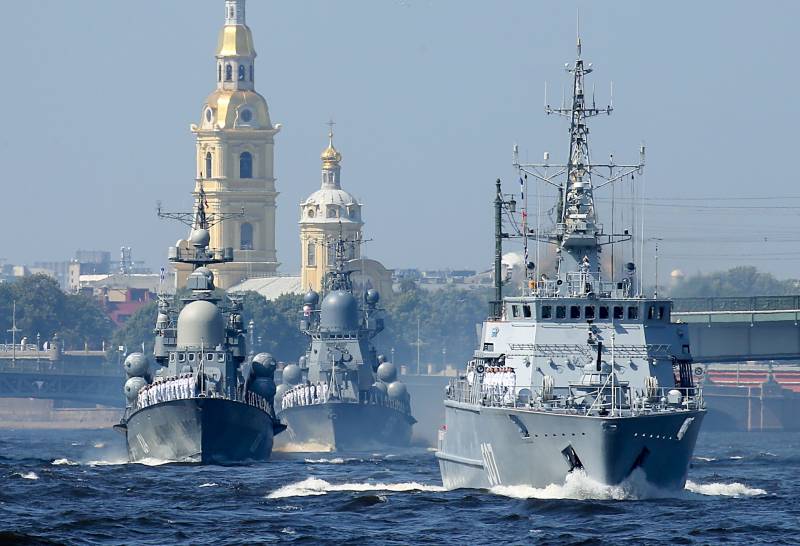 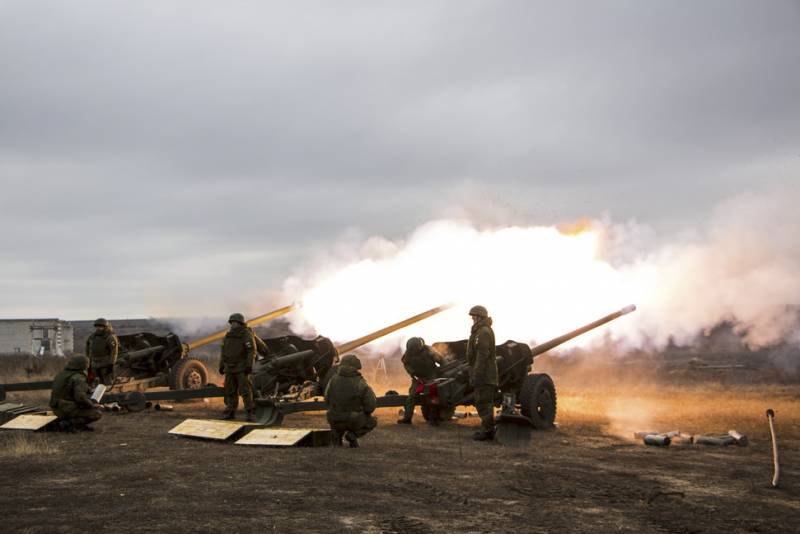